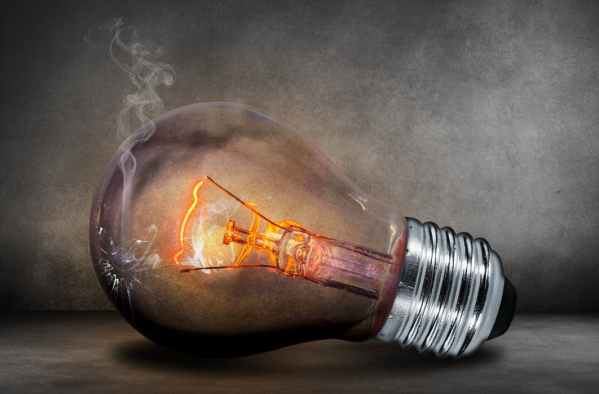 We need to talk.

It’s hard to believe no matter how many times you hear it, but it’s the truth: Your game idea sucks. Other people might be sugar-coating this for you, but I won’t. It’s nothing personal; I know you think you’ve come up with the most incredible idea ever to rock the videogame world, the videogame to end all video games, a game so original with a story so amazing that it’ll make us all millions while simultaneously curing cancer and saving the whales. But here’s the thing: It won’t. Because your game idea actually sucks.

That’s the bad news. The good news is everyone’s game ideas suck, so you’re not alone. And hey, now that you know, you can stop wasting your time worrying about it and actually sit down to make a game – or come to peace with your perfectly acceptable game-player-not-game-designer existence. Either way, you’ll stop sending me emails asking me to break your heart.

Our first contestants live in a wonderful little fantasy world where ideas result in the opening of wallets. Some of these specimens are videogame neophytes who know nothing about the medium other than what they have gleaned from op-eds in their local newspaper, which mainly tell them the videogame industry has cash blowing out its ears and no economist or self-respecting businessman can understand why because, come on, they’re just games. These are the people who message me on LinkedIn through their very well-meaning colleagues, wanting me to find them a development team to execute their brilliant idea and split the profits with them 50-50, because, after all, they are the subject matter expert and no one has yet made a Wii game about underwater basket weaving.

They’re fine folk, but they inevitably walk away crestfallen when I ask them if they have $500,000 – which I know they don’t, because if they did they almost certainly wouldn’t be cold messaging a game designer on LinkedIn.

There’s another subset of the “we’ll make millions!” crowd that comes right from the beating heart of gamedom itself: amateur, novice or otherwise hopeful game designers who have been nurturing the same game idea since they were 12 and are absolutely certain that if someone just made their game they’d all be filthy rich. They have documents and extensive wikis and painstakingly commissioned character concept art and volumes of character history, and even if other people’s game ideas might be worthless, well, that certainly doesn’t apply to them – look at all the work they’ve done!

In the defense of these intrepid sandcastle-builders, there was a brief time during the videogame boom of the mid-’90s when you could sell a game on paper – that is, a game that does not exist – with no development experience to back it up. Back then, games were a lot simpler to make, and while that didn’t mean they were easy, it meant you could sweat through the experience with a small team and squeak out the other side with a potential hit. But that environment, in which there was, to be fair, way more money floating around than there were solid game ideas, created the “hit-driven” history of the industry, which is a nice way of saying that even most expensive projects failed catastrophically. No one sells on paper anymore unless they’ve got a track record of hits, and sometimes not even then – because the truth is, a game isn’t really a game until someone is playing it.

The best game designers, and game developers as a whole, will tell you that, with rare exception, a game is not a game in its design document form, no matter how carefully crafted that document is. This doesn’t mean that game ideas in and of themselves are worthless, but it does mean that even a brilliant idea can fail for any number of reasons, from a lack of technical expertise to a shift in console technology to an insufficient budget to publisher politics to just plain being released into the market at the wrong time.

A game designer’s job is to communicate with the game marketplace – to identify a niche and fill it with a satisfying game experience. Even assuming the most derivative mechanics and content possible, this delivery can get screwed up. On top of keeping a consistent vision in his or her own head, the designer has to shepherd that idea through the minds of the many other people working on the project, who will inevitably have different ideas about what the design specifies and what’s feasible inside their timeframe. Add more risk factors, like new hardware technology, competitive graphics or any kind of gameplay innovation whatsoever, and all bets are off.

From the perspective of an experienced game developer, the notion that a game idea – something on paper, something that hasn’t even been prototyped yet – could possibly have any kind of monetary value is not only delusional but almost insultingly out of touch with the grueling development process. If a game makes it out the door and people shell out their heard-earned cash for it, it is because a symphony of effort went into navigating that precious ship through shark-infested waters for months, if not years, to get it to the market. And you? You’ve got a blueprint.

But this doesn’t mean that game developers don’t hoard, cultivate and zealously nurture their own game ideas.

Why a Game Designer Will Never Steal Your Idea

I’m coming down on students and novices of all standings pretty hard here, largely because I answer the same concern in Q&A sessions with students over and over again. The verse goes something like this:

“I have this great idea. It’s brilliant and will sell millions of copies. I want to sell it to a game studio, or, failing that, I want a publisher to pay for its development. How do I pitch it to a publisher or a developer, and once I do, how do I make sure they don’t just steal my idea?”

In every single group of students I’ve spoken to – and because I care about them, there are a lot – someone tells a version of this story and asks this question. About 70 percent of the time it’s the first question to come from the group.

So for the students reading this now, and for every other hopeful game developer who has thought the same thing but hasn’t voiced it, I want to make you a promise:

No one will ever steal your game idea. Ever.

If you’ve stuck with me this far, you already know that game ideas are usually worth less than the paper they’re written on. Even experienced studios with veteran developers and piles of shipped titles under their belts have a hell of a time selling a game idea based on a pitch. And if they can’t do it, you can’t do it either.

So we get it, right? Game ideas aren’t commodities. You don’t need to worry about your idea being stolen, because even if someone did steal your idea, they’d still have to sell, build, tune and ship it, at which point it would be a completely different idea arrived upon through the development process than where they began.

But if you still aren’t convinced, the other reason no one will ever steal your game idea is that no one really wants to work on any game except his or her own.

Among the thousands of professional game developers I have met over the last 10 years, I have yet to meet one who did not have a pet idea he hoped to execute someday. It’s one of my favorite questions to ask of new colleagues and old friends alike: If I handed you two million dollars for a project, what game would you make?

For every fledgling idea your non-game-developer head can conjure up, a professional game developer probably has 20. Game designers usually have more. I asked my boss, Greg Johnson – creator of ToeJam & Earl and several other award-winning games – how many game pitches he had stored in his filing cabinet and in his head. These are actual fleshed-out game designs from a guy with nearly 30 years of experience and an endless passion for making games. “Probably close to a hundred,” he said. I’ve seen the filing cabinet, and I believe it.

No real game designer will ever steal your game idea, because there are at least a dozen fully-fledged concepts they’d rather work on – and probably are working on in their nearly non-existent off-hours – instead. Very, very few people in this business work on someone else’s ideas because they want to. They work on them because they have to.

This is why you need about half a million dollars to even start to get a studio’s attention in executing your own idea. You’re paying for them not to work on their own projects – and that is, and always should be, very, very expensive.

If you do make it into a publisher’s office with a pitch, you should still execute a mutual NDA. It protects you and the publisher, and no serious publisher will think twice about signing it. You should always document your creative property – keep notebooks, sign them, date them, etc. This is basic creative due diligence.

But please, for the love of little green cabbages, stop worrying about someone stealing your ideas. And if you’re really into some self-scrutiny, ask yourself why you should assume someone else should pay for their development in the first place. This is the flip side to the perpetual developer-publisher tension and, indeed, the tension for anyone asking for someone else to pay for their dreams: If you don’t believe in your idea enough to move mountains to make it happen, why should you expect someone else to? In a business sense, even successful game studios should be asking themselves this question, because within the current market, someone else who does believe in their own ideas will probably beat them to execution and loot beyond their wildest imagining.

Now, hopefully, you also understand the utter folly of including something in your portfolio or resume that indicates you’re an “ideas guy.” Those go straight to the circular file – and that’s not necessarily a bad thing. It means you can relax. Take a deep breath. Make a game, or don’t. But please stop telling us about your amazing idea.

Because you really don’t have one. Or maybe you do, but we don’t care. Because seeing your game to completion is completely outside of our control, and probably even your control. And because if it is a great idea, and you have the follow-through to make it happen, we can’t stop you. The ESRB can’t stop you. The business can’t stop you. Only you can stop you. And you either will or you won’t – without my help or anyone else’s. 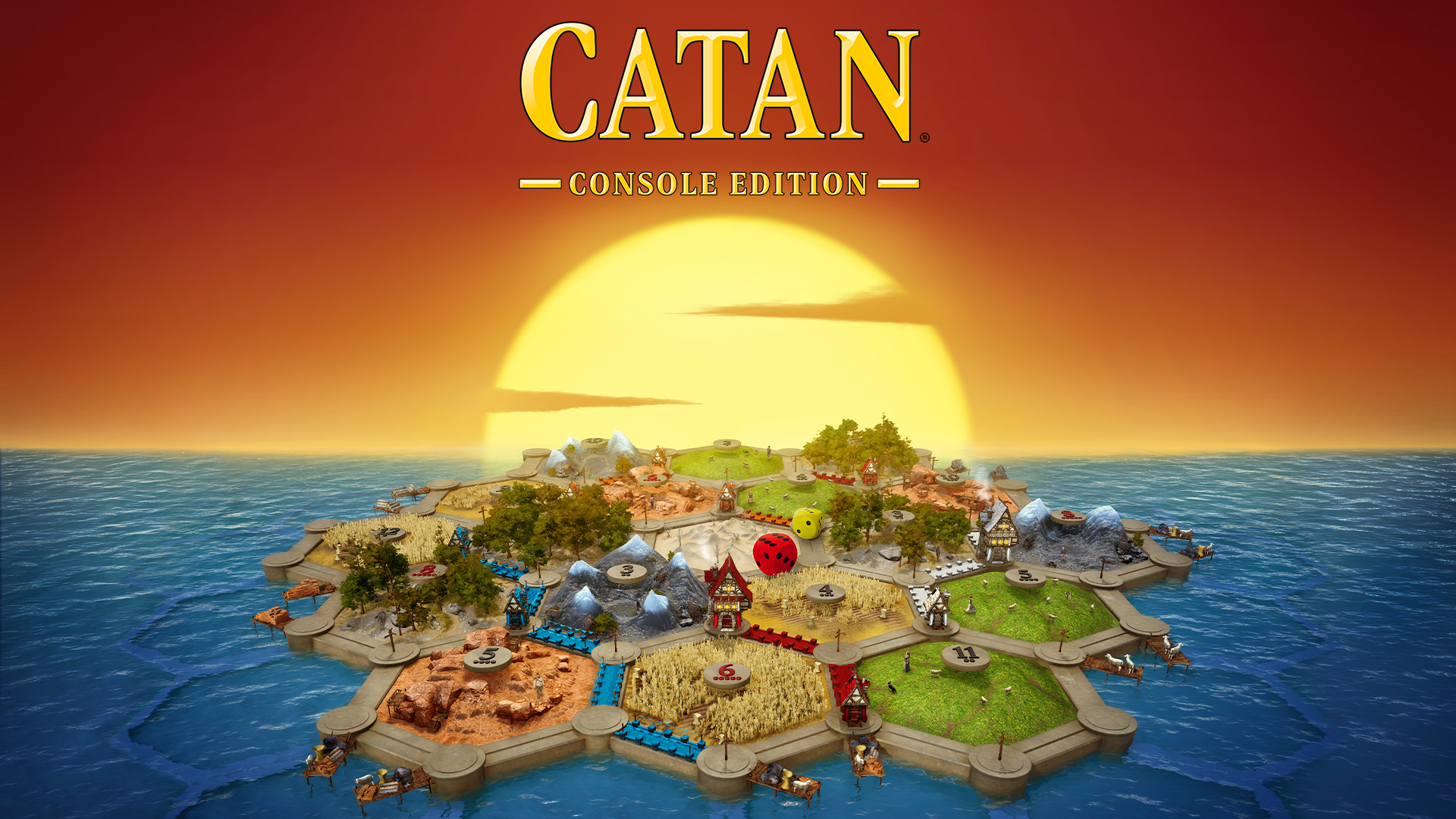 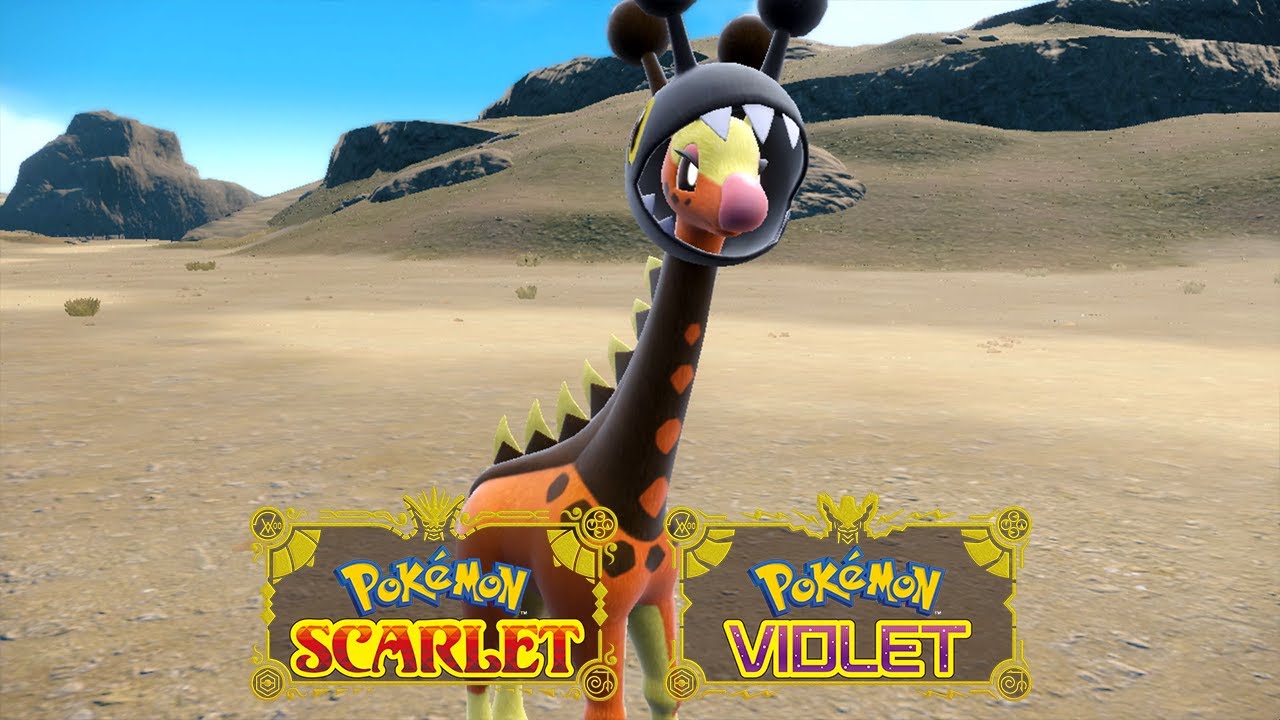 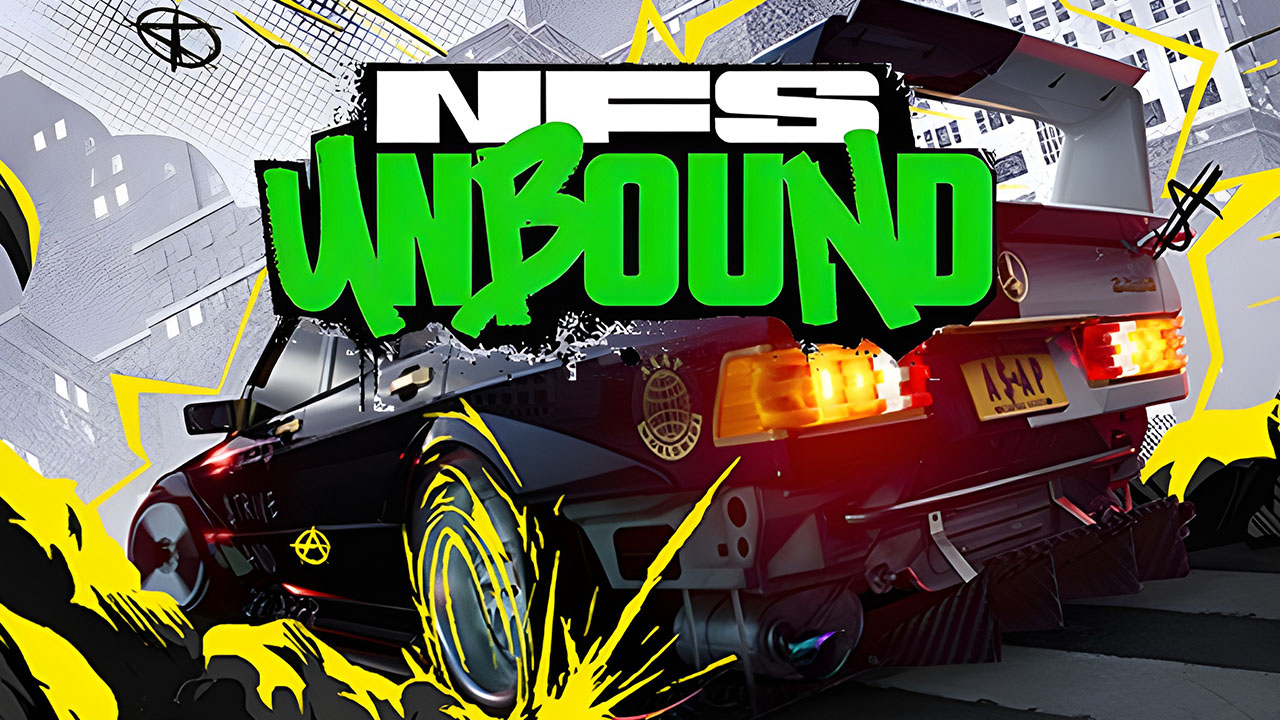