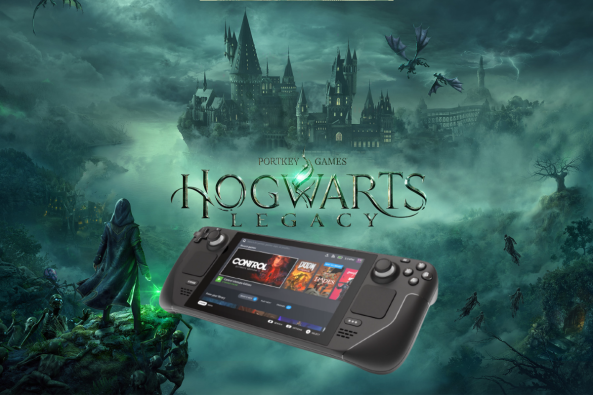 When you board the Hogwarts Express for another year of learning spells, potions, and engaging in general mayhem, it’s always a good idea to bring a handheld console to keep you company. The Steam Deck was already a popular portable option with many fans, and it appears that won’t change with the news that Hogwarts Legacy will have full Steam Deck compatibility — but likely with a few catches.

More news about Hogwarts Legacy is being released to the gaming public by the day, and we’re learning a lot more about the potions in Hogwarts Legacy, as well as combat and characters. Now, WB Games has turned its attention to questions PC players have, like the specs needed for Hogwarts Legacy and whether the game will work on the Deck.

Hogwarts Legacy is confirmed to be fully compatible with the Steam Deck, which is great news for players wanting to take their Wizarding World adventures on the go. However, announced PC spec requirements for the game suggest that Hogwarts Legacy might not perform well on the Deck, especially if you’re a player who cares a lot about frame rate.

Dialing down the quality settings will likely help players get 60 FPS in Hogwarts Legacy, and it’s possible that 720p resolution doesn’t stick out as much on the smaller screen. However, it seems unlikely that players will be able to get both high resolution and frame rate, even on the most powerful Steam Deck version available. 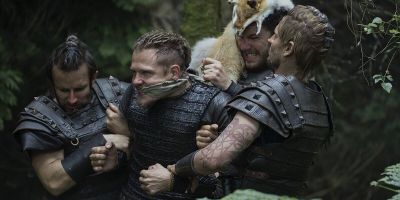 Did the Jomsvikings in Vikings: Valhalla Exist in Real Life? 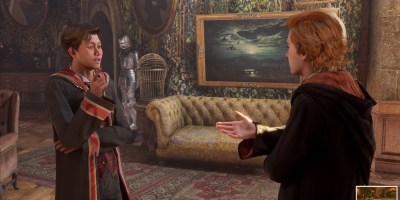 Does Hogwarts Legacy Have Romance? 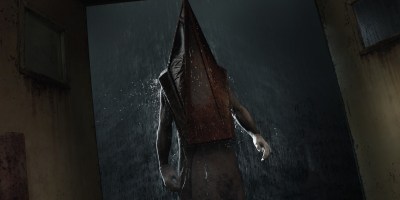