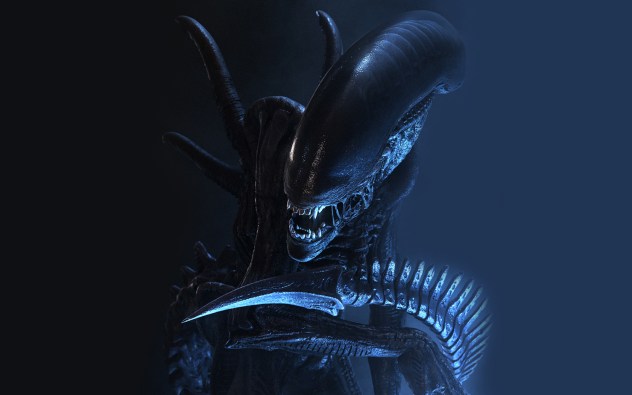 After several years of pre-production, Noah Hawley’s long-gestating Alien TV series is finally set to film this year. The news comes from FX Networks Chairman John Landgraf, speaking at a TCA (Television Critics Association) address today. Per Deadline reporting, Landgraf said that the scripts for the series are ready, with Hawley “meeting with his production designer in Austin this weekend, gearing up for production this year after he completes the fifth season of Fargo.”

It seems like progress has been slow on the series, with the pilot having been written back in late 2021.

Information about the Alien TV series has come in a slow drip feed. So far, it’s been revealed to be a prequel to the original films. It is set roughly concurrently with Prometheus, near the end of the 21st century, and franchise hero Ellen Ripley will not feature. It will also be the first Alien story set entirely on Earth.

Hawley has previously indicated that it will explore more of Weyland-Yutani and its competitors in the race towards immortality. His goal is to tap into the franchise’s overarching themes of “how we’re trapped between the primordial past and the artificial intelligence of our future, where both (are) trying to kill us.”

At the moment, no cast or release details are available. However, original Alien director Ridley Scott is producing. Meanwhile, Don’t Breathe director Fede Alvarez will direct a new Alien movie for Hulu, similar to the case with Prey.