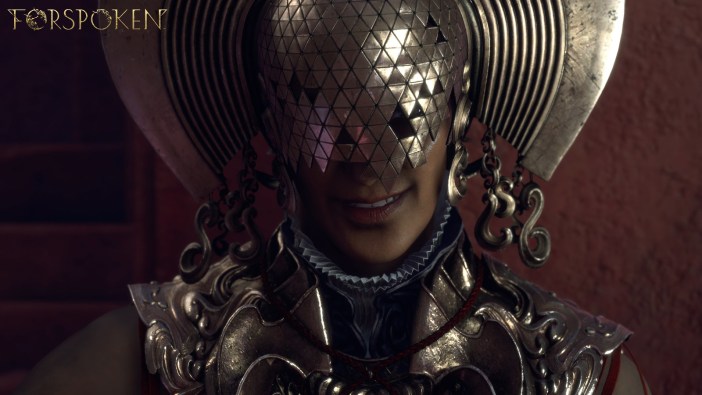 As protagonist Frey, Forspoken from Square Enix sees you encountering all manner of characters in its fantasy world, several of whom want you out of the way. But what about the voices behind these characters? Here is a list of the cast of voice actors in Forspoken.

Ella Balinska, whom you may also have seen in Netflix’s canceled Resident Evil series, is Frey, the game’s spell-flinging protagonist. Jonathan Cake, who cropped up in Stargirl, plays Cuff, Frey’s sentient weapon. Tanta Sila is played by Janina Gavankar, who is also in the Eli Roth Borderlands movie at Gearbox and Lionsgate.

Pollyanna McIntosh plays Tanta Prav. Unlike Tanta Sila, she’s not hidden behind a half-moon mask, so you may recognize McIntosh as Jadis from The Walking Dead or The Woman from the 2011 film of the same name. Keala Settle is Johedy, Frey’s archivist ally, and Kendal Rae is Tanta Cinta.

The Tantas are, essentially, in charge of Athia. Frey has been transported to this fantasy world, and while she wants to get home, the Tantas aren’t about to give her a pat on the back and send her on her way. 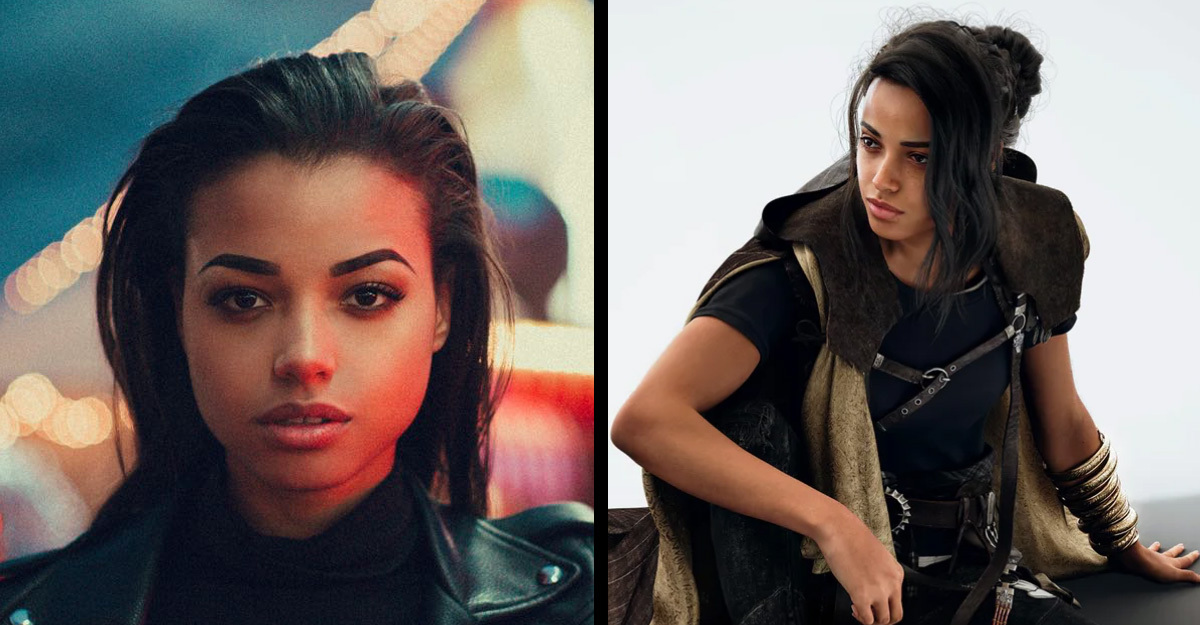 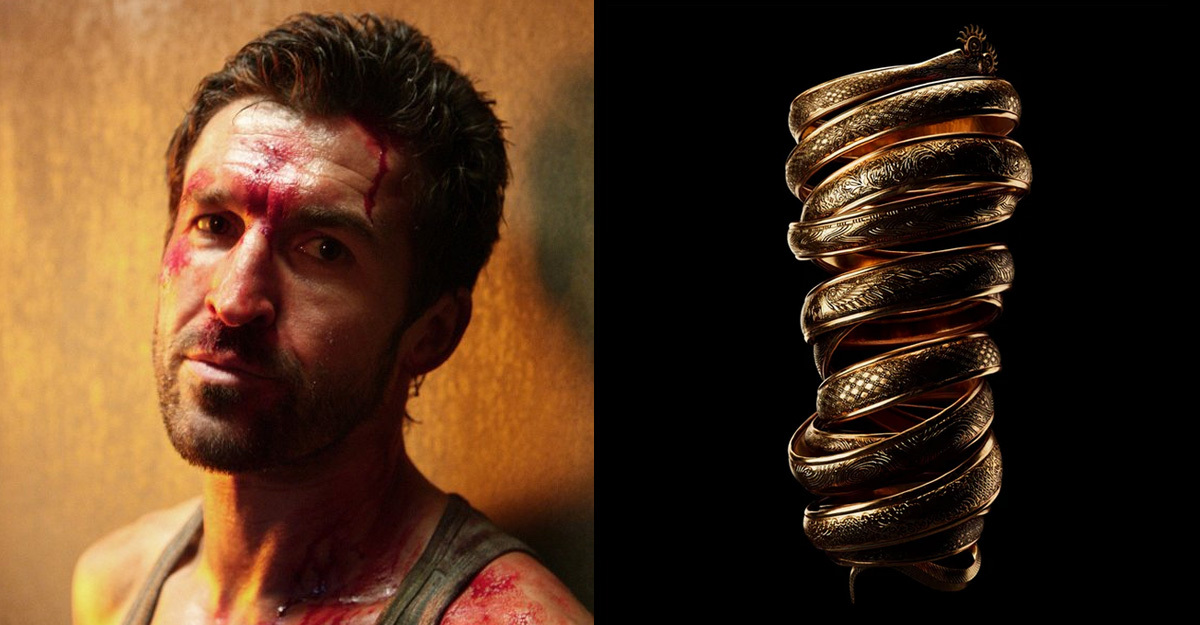 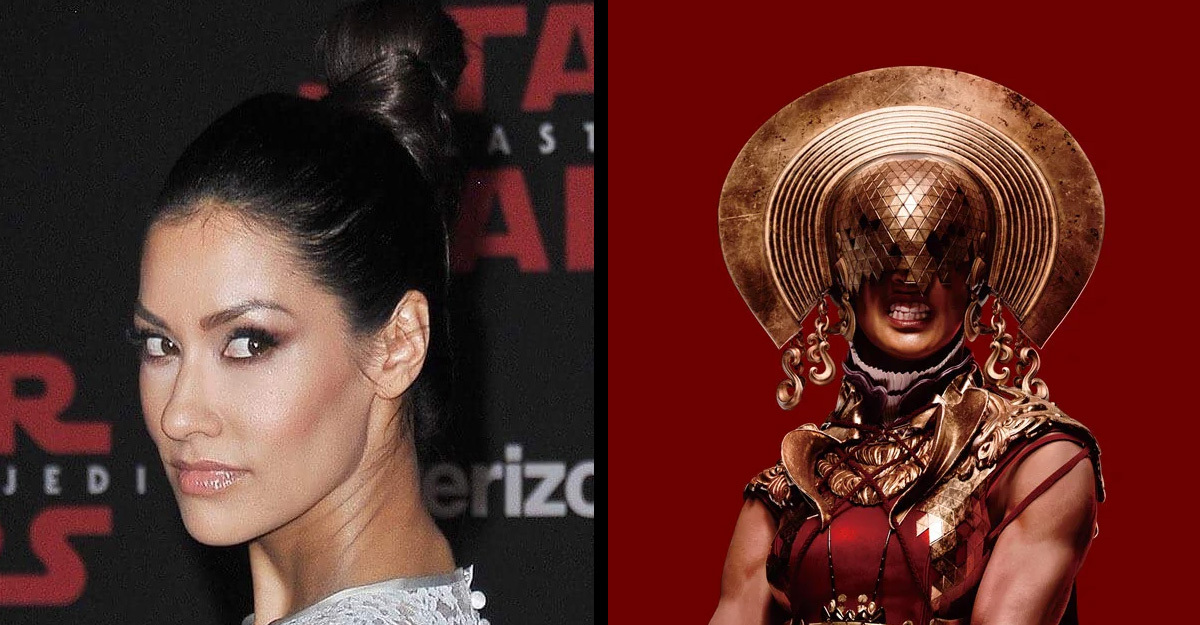 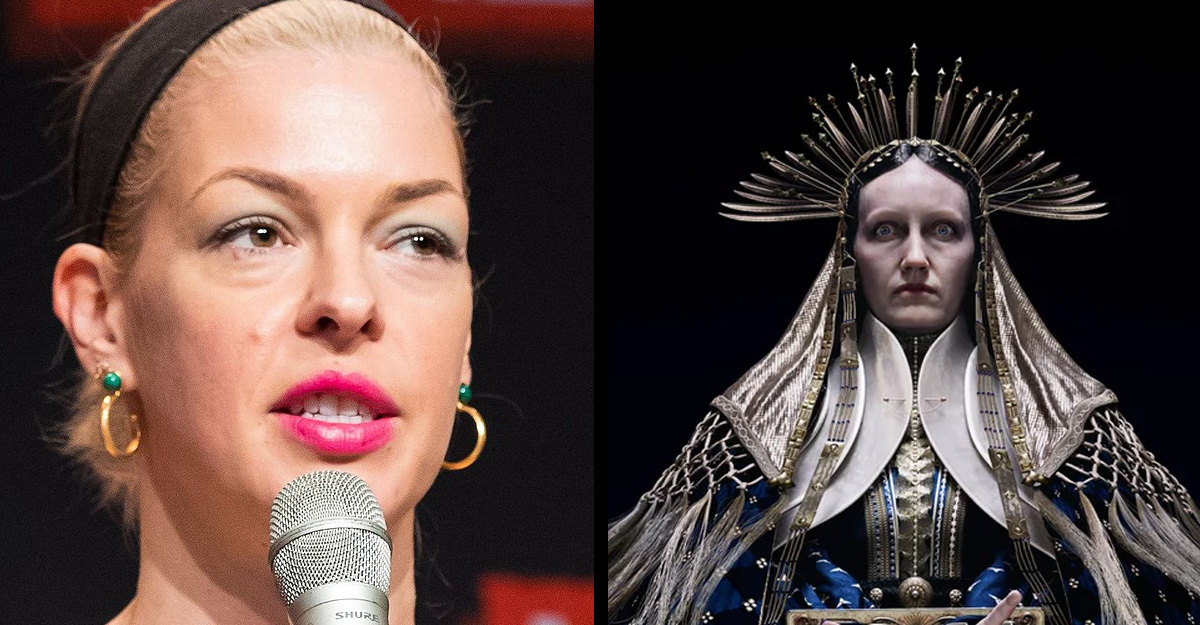 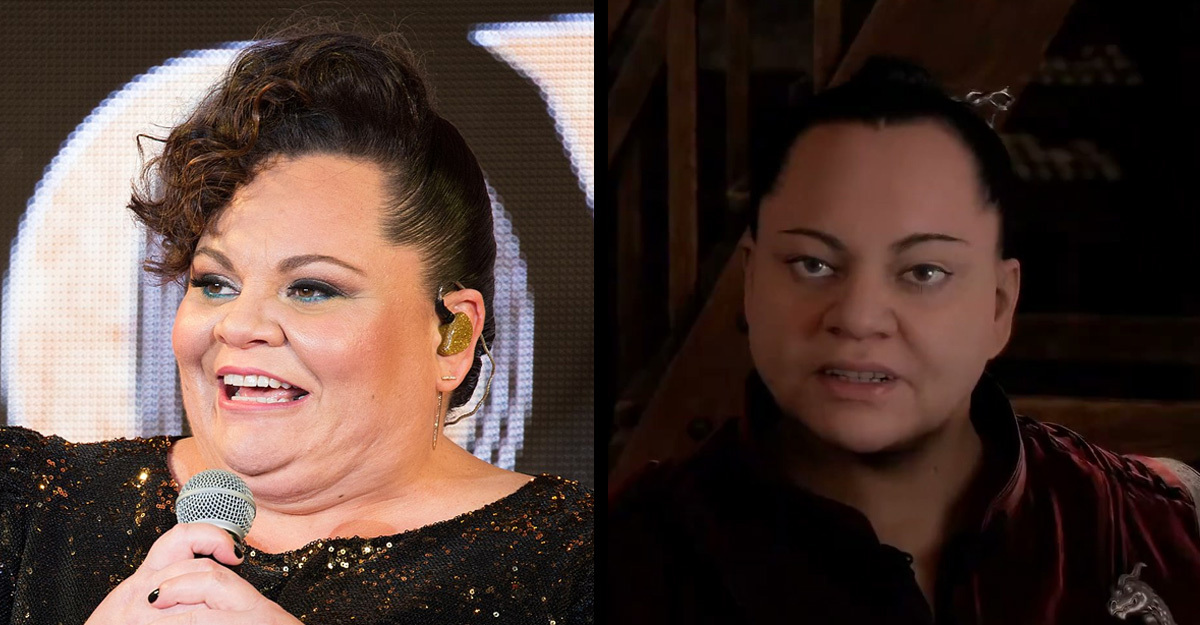 These are all of the voice actors in Forspoken that Square Enix has made public. For more about the game, check out its PC requirements.