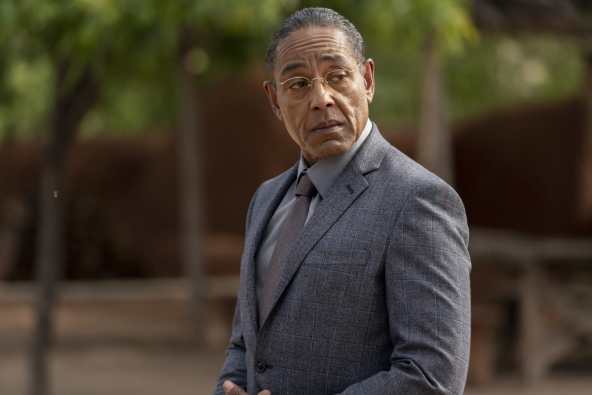 Giancarlo Esposito, an actor who has featured prominently in shows such as Breaking Bad, Better Call Saul, and The Mandalorian, is rumored to be in an unannounced Far Cry 6 from Ubisoft.

This comes after the actor had recently revealed that he had been working on a high-profile video game, but he didn’t disclose which one. However, a now-deleted article from Gamereactor reported that the game is Far Cry 6.

According to the article, the game will likely be revealed on July 12 during Ubisoft’s own digital event, Ubisoft Forward. In Esposito’s interview with Collider, he explained that he used a “new style of acting” to go along with utilizing special technology. The COVID-19 pandemic has spurred different approaches to acting that utilize online platforms like Zoom.

Far Cry 6 has yet to receive any official details from Ubisoft, though the game is almost certainly real and in development. It would surely benefit from the talents of Giancarlo Esposito. Incidentally, fellow Better Call Saul actor Michael Mando famously played Vaas Montenegro in Far Cry 3.

While Esposito is mostly a TV and film actor, he has been in other video games such as Payday 2 as “The Dentist.” Perhaps come July 12, we shall officially learn what he’s been up to.