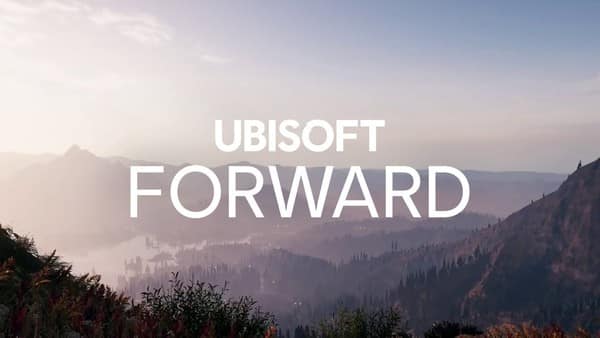 Ubisoft has announced its own E3-style digital event for this summer called Ubisoft Forward. In a press release on Ubisoft’s website, the company noted it will premiere on July 12 at 12 p.m. PST / 3 p.m. EST.

Due to the COVID-19 pandemic canceling in-person gaming conventions around the world such as E3, Gamescom, and most recently Tokyo Game Show, Ubisoft decided to move forward with its own digital event. Back in March, Ubisoft had hinted at such a move when a statement was made: “We’re exploring other options for a digital experience that will allow us to share all the exciting news we have planned, stay tuned for more!”

Ubisoft Forward will have more information on the company’s upcoming titles, new game reveals, and more. Ubisoft’s known projects currently include Assassin’s Creed Valhalla, Skull & Bones, Beyond Good & Evil 2, Watch Dogs: Legion, Gods and Monsters, and Rainbow Six Quarantine. The release dates for the latter three games were delayed until the fiscal year 2020-21 due to the critical and financial disappointment of Ghost Recon Breakpoint.

An Assassin’s Creed Valhalla gameplay trailer was briefly shown last week on Inside Xbox to a mixed reception, but there is a lot more where that came from when Ubisoft Forward arrives in July.