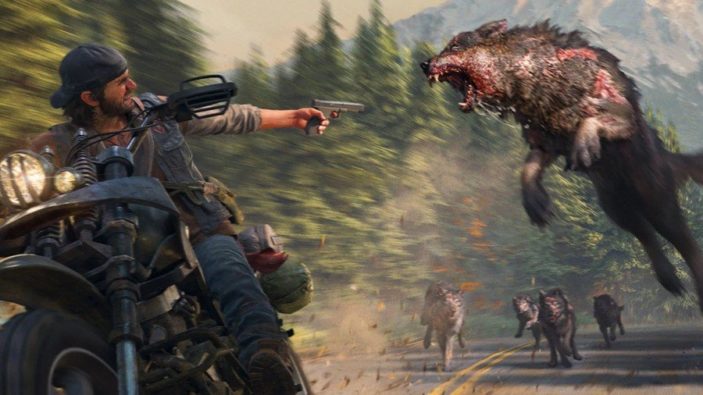 According to Bloomberg, last year Sony Bend reportedly pitched a sequel to its 2019 game, Days Gone, to management, but people familiar with the proposal say that the pitch was unsuccessful.

The first game was reportedly profitable, but the development surrounding it was too long and its mixed reception among video game critics made the higher-ups at Sony hesitant to greenlight a Days Gone 2.

What ended up happening instead is that one Bend team was assigned to assist Naughty Dog on a multiplayer game. Whether or not it was The Last of Us Part II‘s rumored multiplayer mode is unknown. Then another Bend team was to work on a new Uncharted game project with supervision from Naughty Dog.

Some development leads and other staff at Bend reportedly left the studio over these changes in direction. The developers were afraid that they were going to lose their autonomy and be absorbed into Naughty Dog. As such, Sony Bend heads requested that they be taken off the Uncharted project last month. They were successful in exiting the project and are currently working on their own new game.

We don’t know what that new game is, but this report suggests that it’s very likely not a sequel to Days Gone.