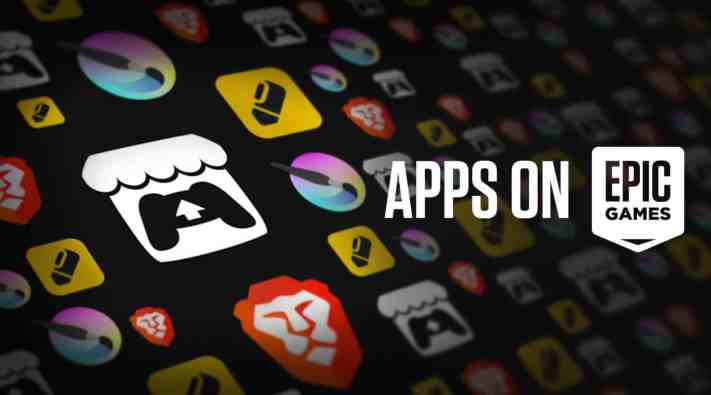 Indie-focused digital storefront itch.io is joining the Epic Games Store as a downloadable application. Epic Games announced today that the indie store, along with a group of other PC utilities and entertainment services, will be available to download through the Epic Games Launcher starting today. The move means you’ll be able to access itch.io’s ever-growing list of games and utilities right from the Epic Games Store, giving both the app and its acres of creators a bigger spotlight.

Itch.io is joined at the Epic Games Store today by apps for Brave, iHeartRadio (only in North America), KenShape, and Krita. Epic stated that apps for its social video chat service, Houseparty, and the massively popular communication service, Discord, will arrive in the future but gave no timeline regarding when to expect those additions. The company began bringing apps to the Epic Games Store audience last year with Spotify and says it will continue to bring more additions to the app library in the future.