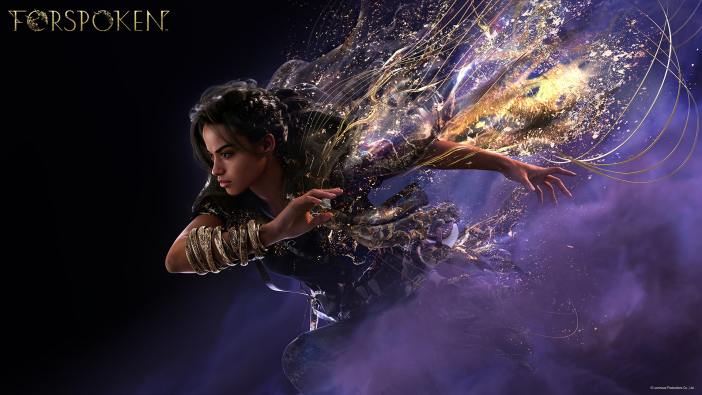 Square Enix and Luminous Productions have again chosen to delay their story-driven fantasy action game, Forspoken, now to a release date of January 24, 2023. The release was previously set for October 11, 2022, and a message from the developers says the decision is a result of “ongoing discussions with key partners.” On the bright side, the team says Forspoken has entered its final polishing phase.

“We would like to thank you for your continued support and patience on this journey,” stated the team. “Your excitement for the game inspires us every day and we cannot wait to share more about Forspoken with you later this summer!”

An update on #Forspoken. pic.twitter.com/sRLvXX2kjS

Forspoken, which was first announced as Project Athia, was unveiled in 2020 as a gorgeous and mysterious new IP from some of the team behind Final Fantasy XV. Today’s delay, however, is not its first, as Forspoken had already been delayed from May 2022 to October 2022. Forspoken will first launch on PlayStation 5 and PC, with Xbox owners unable to play the game for at least another two years. That means Xbox players won’t be able to pick the game up for themselves until 2025 at the earliest.

Still, Forspoken has promised quite the epic adventure. Aside from the action-packed gameplay we’ve seen so far, we know that Uncharted writer Amy Hennig and Rogue One: A Star Wars Story writer Gary Whitta worked together to create its world. Square Enix says we can expect to learn more about Forspoken later this summer, so stay tuned until then for updates.