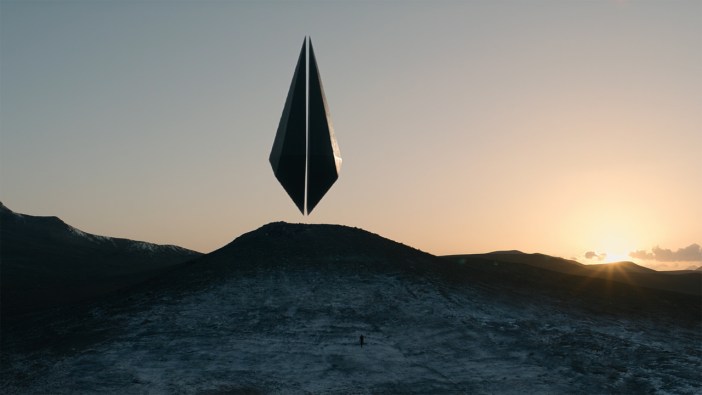 Apple was hoping to hit it big with the first season of Foundation, its big-budget adaptation of Isaac Asimov’s novel, and it kind of did, though nothing on the streamer outside of Ted Lasso has really hit the kind of cultural phenomenon that content companies go to bed dreaming about. Still, a decent hit is a decent hit, and Apple quickly greenlit a second season. Apple has now announced that Foundation season 2 will land this summer and given us a first “sneak peek” — which is actually more like a full-blown trailer, coming in at a whopping two minutes and featuring plenty of drama and intrigue.

All that drama in the trailer makes sense, considering Foundation season 2 was confirmed pretty quickly after the first and may function as more of a second part of the first season, a tactic plenty of streamers use to make it seem like they’re renewing a show they already planned to renew. There’s a whole ton of action and drama in there regardless, and Apple is showing off again that it’s spent some money on the series hoping to generate a bigger sci-fi hit.

The show, which received critical praise, follows the trials of tribulations of a bunch of exiles who are attempting to save humanity and civilization after the fall of the Galactic Empire in the far future. Returning for the second season are Jared Harris as Dr. Hari Seldon, Emmy Award nominee Lee Pace as Brother Day, Lou Llobell as Gaal Dornick, Leah Harvey as Salvor Hardin, Laura Birn as Demerzel, Terrence Mann as Brother Dusk, Cassian Bilton as Brother Dawn, and Alfred Enoch as Raych. New to this second season are Isabella Laughland, Kulvinder Ghir, Sandra Yi Sencindiver, Ella-Rae Smith, Dimitri Leonidas, Ben Daniels, Holt McCallany, Mikael Persbrandt, Rachel House, and Nimrat Kaur.