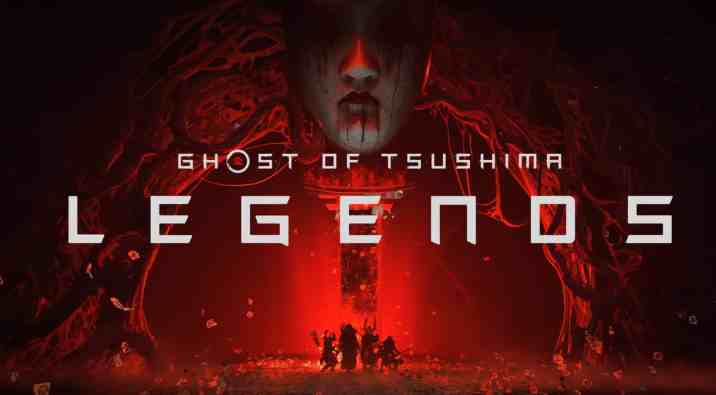 If Ghost of Tsushima is the PlayStation 4’s last major first-party game, then it successfully sends out the console with a tremendous bang. Sucker Punch Productions’ long-awaited adventure delivered a massive world filled with fantastic characters, engaging activities, tense combat, and an endless supply of stunning views. But as I rolled credits on Jin’s journey, spending time after the adventure to fully explore the island and earn that very achievable Platinum Trophy, it felt like my time in Tsushima had come to an end for now.

Ghost of Tsushima felt less like Insomniac’s Spider-Man and more like God of War when it came to wrapping up the game. There were plenty of Spidey DLC adventures to be had in Manhattan that kept us coming back long after release, whereas we probably won’t see more from Kratos and Atreus until the inevitable sequel on PlayStation 5. And that’s perfectly fine, because some adventures are worth waiting for. This is how Tsushima’s conclusion felt.

Well, it turns out we won’t be waiting long after all.

This past week’s announcement of Ghost of Tsushima: Legends was such a pleasant surprise. I put well over 40 hours into the game and never once considered the possibility that free co-op DLC would be added later this year. Which is kind of silly of me in hindsight — despite Jin’s journey throughout Tsushima being incredibly personal, the entire game was built around finding allies, growing your bonds with them, and ultimately fighting alongside them when the time for battle arose. So the idea of translating this core theme into actual mechanics that we can share with our buddies sounds wonderful. 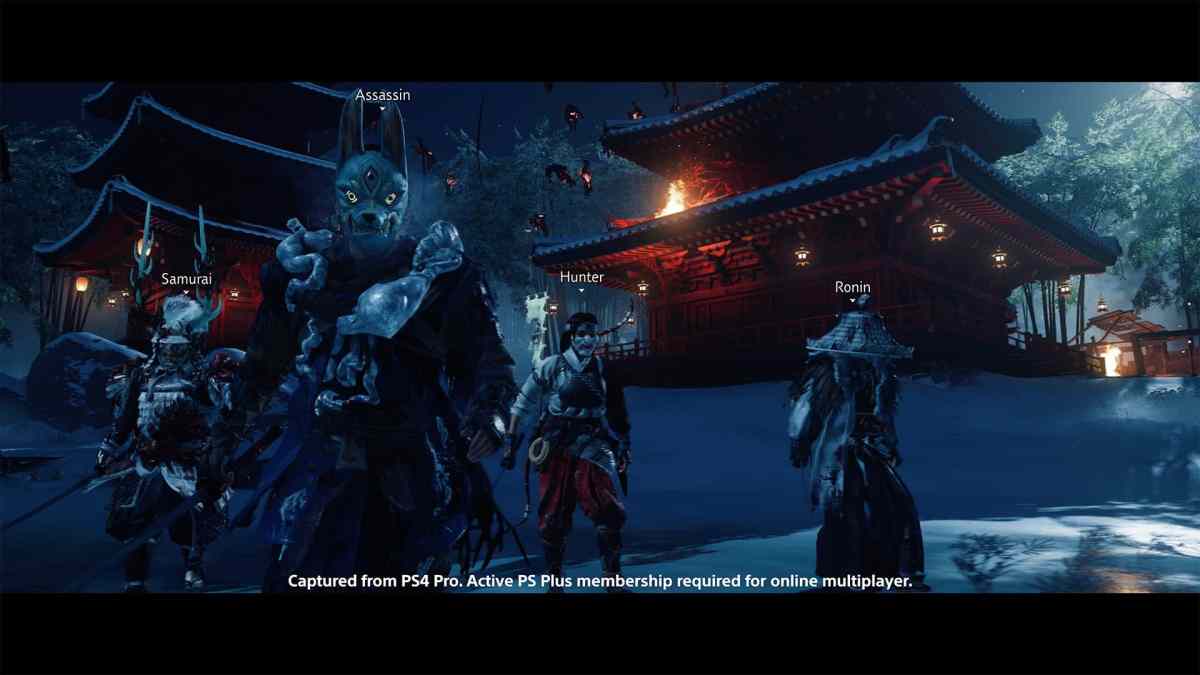 One of the reasons this news came as such a shock was that Sucker Punch has rarely dabbled in anything having to do with multiplayer. While 2005’s Sly 3: Honor Among Thieves had a bare-bones two-player multiplayer mode, it was pretty immediately forgettable. Likewise, none of the Infamous games ever had you using your superpowers alongside a buddy. But again, both the Sly Cooper and Infamous franchises were built around your lead character gathering a group of powerful friends and allies, so multiplayer feels like a logical next step.

It’s also great that Ghost of Tsushima: Legends is leaning into the more mythological aspects of Japanese history, culture, and legend. While the core game dabbled a bit in this, particularly in the Mythic Tales that rewarded you with some fantastical weapon or ability, Legends is clearly diving head-first into this realm.

The short teaser trailer focuses on torii gates that seem to act as portals to the spirit realm, filled with stark red landscapes and floating islands.The trailer also gives us a brief glimpse of an oni, which I imagine takes the place of the heavily armored soldiers from the main game. Given the supernatural flavor of the entire thing, I’d be willing to bet that various yokai fill in for each of the individual enemy types, meaning that the stance-based flow of combat wouldn’t be altered too dramatically.

Sucker Punch clarified that two players can team up and go through Legends’ story-based missions, while the four-player option will be more of a wave-based survival mode. This will culminate in a post-launch Raid, similar to what we’ve seen in games like Destiny. Even better, the developer confirmed to IGN that, “There are no microtransactions in Ghost of Tsushima: Legends, and we have absolutely no plans to add them. All of the content is unlocked through play.” That immediately nipped any potential monetary controversy in the bud. 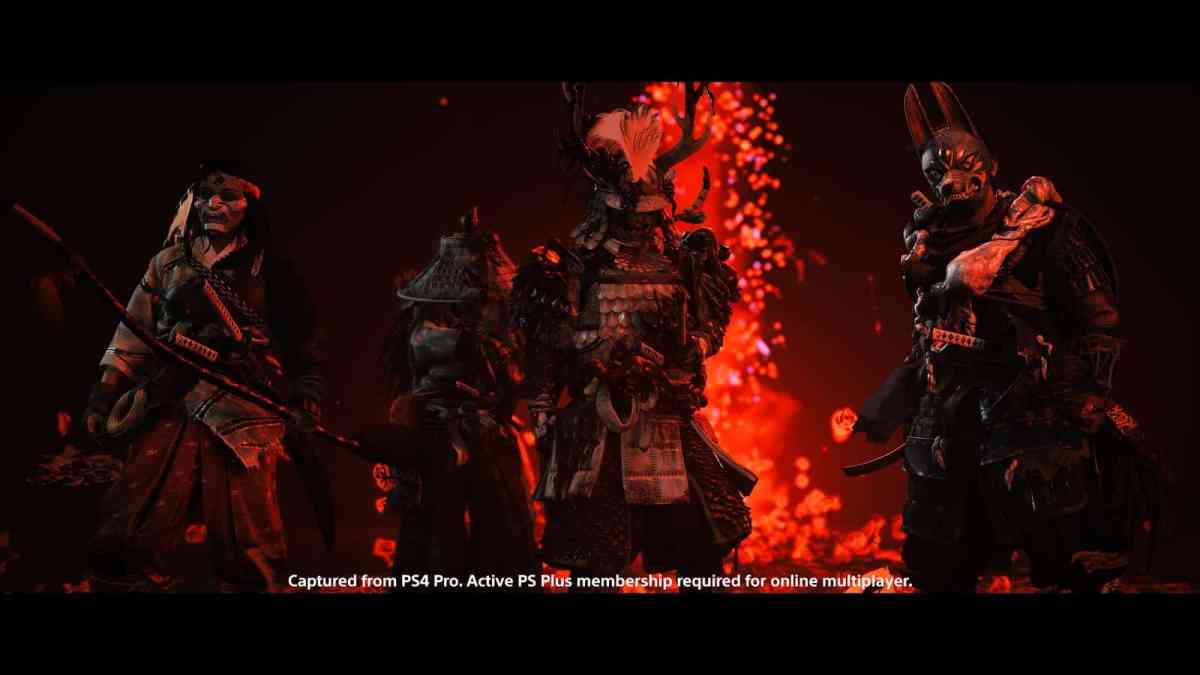 It’s interesting to look at how Sony and Sucker Punch handled Ghost of Tsushima’s multiplayer reveal in comparison to what happened with Naughty Dog and The Last of Us Part II’s Factions mode. While it was initially announced that TLOU2 would have some form of multiplayer similar to the original game’s fantastic Factions mode back at E3 2018, that decision was reversed in September 2019, with Naughty Dog clarifying that the scope of the game had grown to a point where the team decided to focus solely on the single-player campaign for launch.

This was followed up by a tweet that clarified things somewhat, saying, “However, you will eventually experience the fruits of our team’s online ambition, but not as part of The Last of Us Part II. When and where it will be realized is still to be determined. But rest assured, we are as big a fan of Factions as the rest of our community and are excited to share more when it’s ready.” This isn’t a huge deal, considering how TLOU2 turned out to be a terrific game filled with unforgettable moments, but removing multiplayer from that game instilled the exact opposite sensation of what fans feel from Sucker Punch revealing multiplayer a month after Ghost of Tsushima’s launch.

Finally, the Legends DLC can also effectively remind people that the game still exists later on in the year, which some recent games have dropped the ball on. I loved playing Star Wars: Jedi Fallen Order last November, but I haven’t been given any reasons to really think about it or go back and revisit its world since then. On the flip side, other big 2019 games like Control and Death Stranding have remained in the conversation through updates, DLC, or major ports. 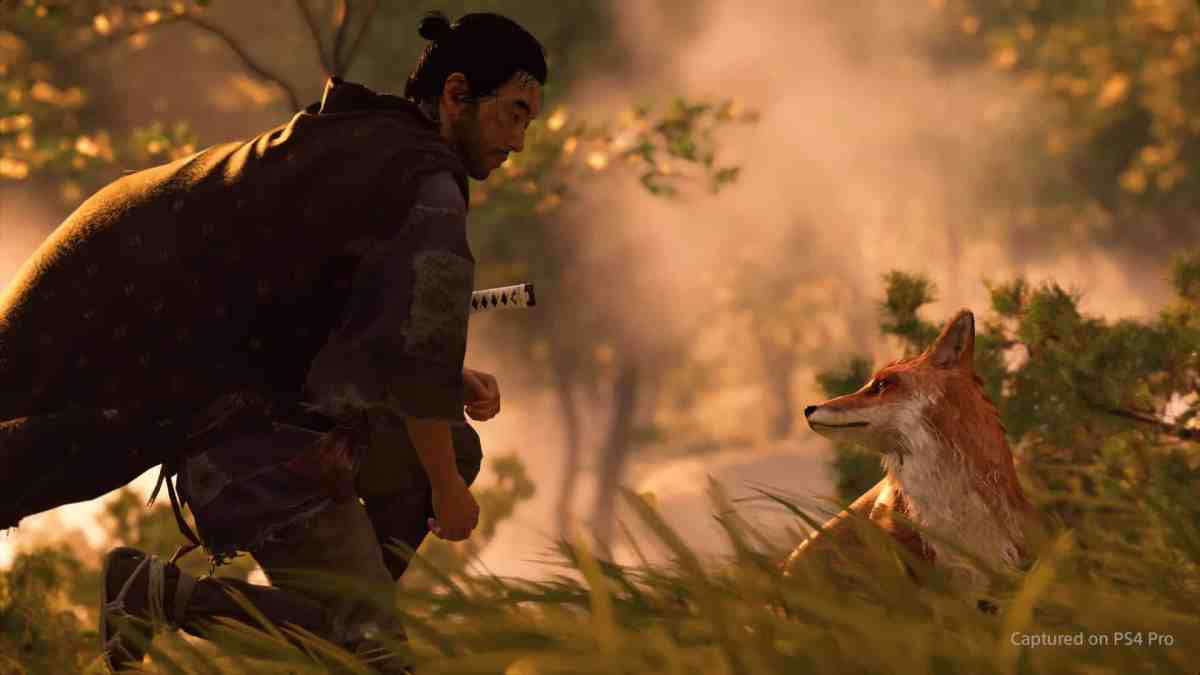 The timing of this is also curious, considering the PlayStation 5 is (in theory) still slated to launch by the end of 2020. Sony hasn’t clarified what its first-party next-gen upgrades might look like, aside from the reports of the PS5 version of 2018’s Spider-Man possibly being included in Insomniac’s Miles Morales. It seems like a no-brainer that games like God of War, The Last of Us Part II, Death Stranding, Horizon Zero Dawn, and Ghost of Tsushima would receive some sort of similar treatment, and having the PS5 version of Tsushima launch alongside Legends seems like a logical move.

A week ago I didn’t know Ghost of Tsushima: Legends even existed. But now, it’s one of my most anticipated gaming experiences of the fall. The out-of-the-blue announcement of Tsushima’s multiplayer almost feels like a game that’s revealed just a few months prior to its release, like Fallout 4 in 2015 or last year’s The Legend of Zelda: Link’s Awakening remake for Switch. Which PlayStation console I’ll be playing Ghost of Tsushima: Legends on remains a question, but regardless of that, Sucker Punch has managed to take a game that I already loved and given me something extra that I didn’t even know I wanted.