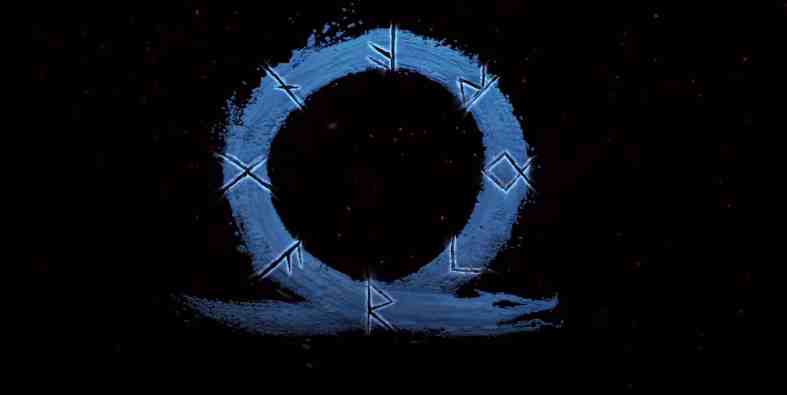 To close out its PlayStation 5 showcase, Sony revealed a new God of War game. There’s not much to the trailer, but Kratos can be heard saying, “The time is near.” The reveal ends with the words, “Ragnarok is coming.” There hasn’t been an official title yet, such as God of War: Ragnarok or something similar. The game is set to release sometime in 2021.

Sony also showed off other games as well, including the official reveal of Final Fantasy XVI, Hogwarts Legacy, and some more footage of Resident Evil: Village. Sony also revealed the price and release date of the PlayStation 5 as well.