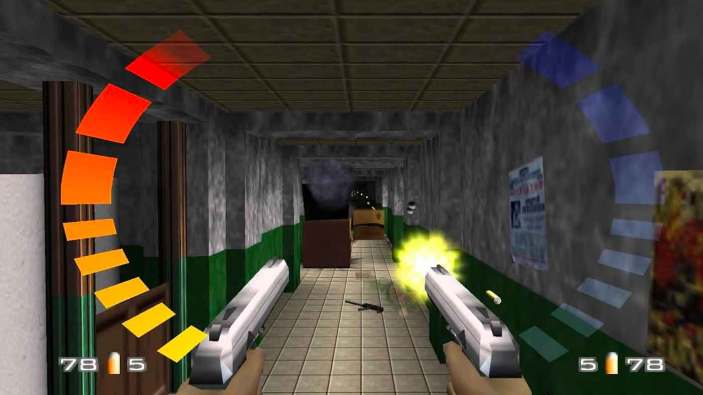 It’s been a while since the Nintendo 64 section of Nintendo Switch Online got updated. Granted, back in November, gamers received two titles, Mario Party and Mario Party 2, instead of one. But one big game, GoldenEye 007, had not locked in a solid release date. That all changed today. GoldenEye 007 will be releasing for Nintendo Switch Online + Expansion Pack with a release date of January 27, 2023.

Here is the announcement trailer:

As you can see, there are some cool features included, like widescreen support and online multiplayer. Perhaps smoother textures and a more stable frame rate are in store, too, based on other legacy titles that have been enhanced on the service. That last one would be great for retro fans like me, who used to play remote mine multiplayer with three other people and caused so many explosions that the frames dipped into the single digits.

In addition to this news, Rare, the developer of GoldenEye 007, also revealed the title is coming to Xbox Game Pass on the same day:

This trailer says the game is enhanced for Xbox. Expect 4K resolution, smoother frame rates, and achievements. However, keep in mind online multiplayer is absent from this port, which is a huge get for Nintendo.

Legal rights have kept ports / remasters of GoldenEye 007 away from gamers for too long. Finally, fans can play the beloved shooter on two consoles this Friday, as GoldenEye 007 has its final release date locked in for both Nintendo Switch Online + Expansion Pass and Xbox.