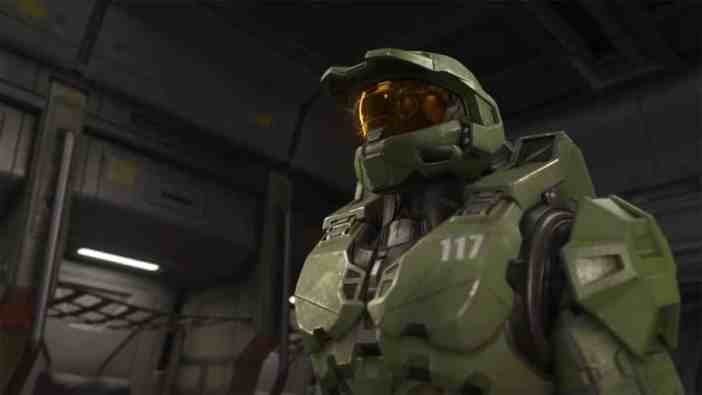 Halo Infinite may take on a unique structure if recent comments from Microsoft pan out. Speaking with Polygon, Xbox head Phil Spencer touched on many of the publisher’s thoughts going into the launch of the Xbox Series X. One thing Spencer expanded on is how Halo studio 343 Industries has learned and grown throughout the course of its time working on the Xbox manufacturer’s biggest franchise, and it could affect the studio’s support of Infinite:

There’s been a ton of learning in the studio around what does it mean to actually have a collection, the kind of totality of the Halo lore and stories and experience inside of one Halo world, one Halo UI, and platform. As 343 has gone through this journey, they’ve seen some of the benefits of not requiring that our customers make a decision between ‘Do I want to play this one or that one?’ I feel like in a way, the games almost compete with each other. You see that with some of the annualized franchises that are out there — which clearly Halo’s not annualized — but you see that where you spend a lot of energy actually trying to move the customers who are already playing your game to a new version of your game. I think as gaming has evolved, there’s a view of ‘Our customers are our customers and we should respect them where they are.’ It’s similar to our Xbox message, and I think you’ll see that in terms of the way Infinite is talked about — even the structure of what the game is itself.

Spencer’s hint seems to point to Halo Infinite having strong support long after launch. The game is called Halo Infinite, after all, so it would make sense to market the game as Microsoft’s Halo service going into the next generation. Nothing is confirmed about whether the title may shift to something like a live-service game, but Spencer’s comments are at least worth raising an eyebrow over.

Sources close with Windows Central say that there is a “strong possibility” of Halo Infinite’s multiplayer being made free to play, akin to how Call of Duty: Warzone multiplayer is available free independently of Call of Duty: Modern Warfare. However, a free-to-play multiplayer experience has not been confirmed nor even officially mentioned, so it’s best to take that with a grain of salt until 343 or Microsoft is willing to share more.

Halo Infinite is to have its largest showing yet in only a few days when Microsoft holds its first-party-focused Xbox Series X presentation. We know the game’s showing will focus on its campaign, but here’s to hoping we learn a little more about the game as a whole.

Halo Infinite is set to launch this year on PC, Xbox One, and Xbox Series X.