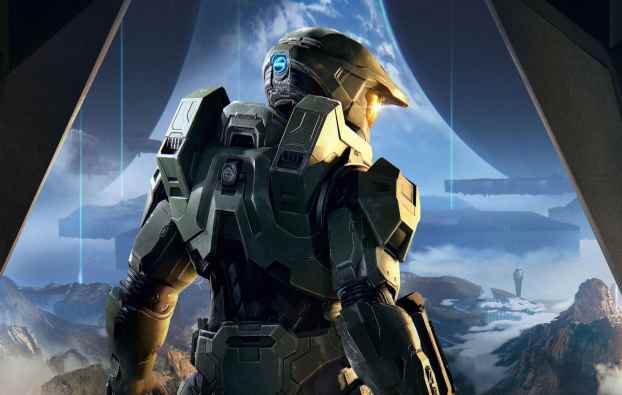 Microsoft announced that it will be airing a new Xbox Games Showcase on July 23 at 9 a.m. PT / noon ET. Right before the event, a digital pre-show will be hosted by Geoff Keighley as part of Summer Game Fest at 8 a.m. PT / 11 a.m. ET via YouTube Gaming.

Last week, a report came in that the next digital Xbox event would take place during the week of July 20 and correctly pinpointed the July 23 date.

The showcase will focus on upcoming first-party titles for Xbox Series X, with third-party titles reportedly in the mix as well. The official Twitter account for Halo also reaffirmed that Halo Infinite will be shown during the event.

Not much else is known about what other first-party titles will be present, but reports have suggested that Perfect Dark and Fable could make a return. It is rumored that The Initiative is working on a Perfect Dark game, while the Forza Horizon developer Playground Games is allegedly working on Fable.

Perhaps Psychonauts 2 could make another appearance now that Double Fine is part of Xbox Game Studios. Ninja Theory also revealed Senua’s Saga: Hellblade II at the Game Awards 2019 back in December, so it could very well show up again at this July Xbox Games Showcase.