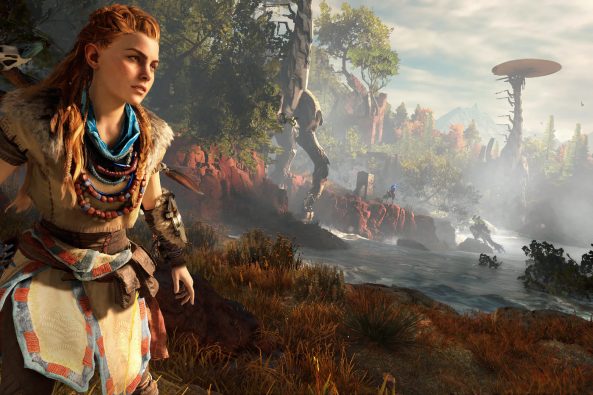 We may potentially have another The Last of Us Part I situation on our hands here, as MP1st reports via sources that Sony and Guerrilla Games have a remaster or remake of Horizon Zero Dawn in development for PlayStation 5, in addition to a separate Horizon multiplayer game. No release window has been noted for either of these reported projects.

Meanwhile, Guerrilla is allegedly developing an online multiplayer Horizon game for PS5 and PC. It may potentially include co-op and customization based around the existing tribes of the game world, but MP1st is uncertain about these details.

Horizon Zero Dawn originally released for PlayStation 4 in February 2017, and it’s frankly still a beautiful game to behold today, creating another situation where people may question if a remaster or remake is “necessary.” Of course, the answer to any such question is that it doesn’t matter if it’s “necessary” — it only matters if people will buy it. And if this report is accurate, Sony and Guerrilla Games must believe the game will indeed sell.

In the interim, Horizon Call of Mountain is headed to PSVR 2, and a huge multiplayer The Last of Us game is expected to be revealed in full sooner rather than later.