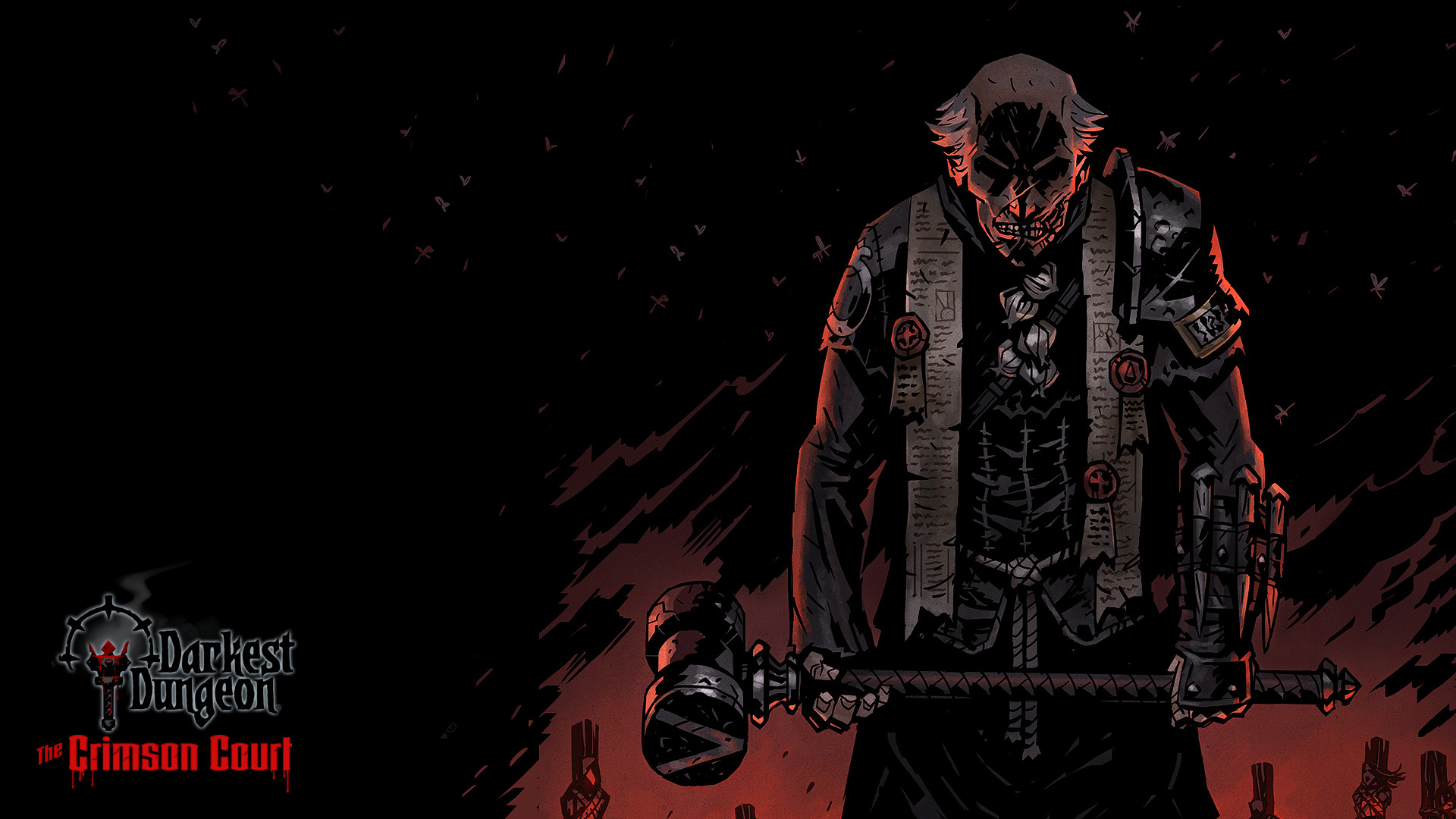 To progress into the Courtyard and unlock more missions, you’ll need the valuable Invitation. Here’s a quick guide explaining how exactly to acquire one and delve deeper into the Darkest Dungeon: The Crimson Court dlc.

The crumbling Courtyard of The Crimson Court is the brand new location available for Darkest Dungeon‘s first DLC. It’s an opulent garden that’s since fallen to decay and supernatural oddities, filled with bloodsucking insects and former aristocrats that still stalk the massive party area, spreading infection and disease as they enjoy empty frivolities that mirror their grotesque former lives.

There’s so much new in The Crimsion Court it can be overwhelming. We’re starting with something simple here — this is how you’ll make basic progression in The Courtyard.

How To Get Courtyard Invitations

The Courtyard Invitation is required to access the Courtyard area, a new location available in The Crimson Court DLC.

Let’s breakdown exactly how to get more Courtyard Invitations.

And that’s all it takes. After the second round of combat, Gatekeepers can also use an ability called “Elusive Exit” to immediately escape the area.

Invitations are a rare commodity indeed, so make sure you’re fully prepared before entering Courtyard missions. Some areas of the courtyard are over 100+ rooms long. That’s completely cruel, but that’s Darkest Dungeon for you.