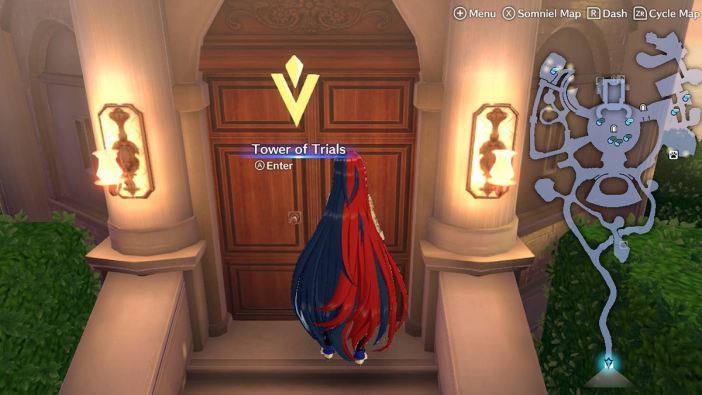 If you want to know if you can engage in co-op or multiplayer in Fire Emblem Engage on Nintendo Switch, here is the full answer.

Fire Emblem Engage Has No Traditional Co-op, but There Is Online Multiplayer with Tower of Trials

While there is no co-op mode available in Fire Emblem Engage, this entry in the classic strategy RPG does have an online multiplayer option with its Tower of Trials game mode. In Tower of Trials, players will work together with the opportunity to team up as squads to combat AIs or even other players’ armies, though not in the traditional sense. Once your multiplayer team is built, they’ll do battle with the AI of squads developed by other players, playing out similarly to an in-game turn-based battle from Fire Emblem Engage’s campaign mode.

These Fire Emblem Engage multiplayer modes are available through two specific trials, with Relay Trials being more online-cooperative where you and a friend’s party will have to work together to make it through a number of fights against an AI opponent. This mode does require an in-game item known as a Relay Ticket, and it is best for players whose parties are somewhat equally leveled.

For the head-to-head matchups, players will head to the Outrealm Trial, where gamers will play an opponent’s party that is controlled by AI. While this is hardly traditional multiplayer, it does at least offer customizable maps and the ability to check out how friends have been training their troops.

These certainly don’t qualify as traditional co-op or PvP multiplayer battles in the common sense, but Fire Emblem Engage does at least offer a few options if you want to show off your armies to fellow players. For more Fire Emblem Engage content explained, check out whether you can marry in the game or be gay as Alear. Or if you have larger ambitions, check out how to play all of the Fire Emblem games in order.