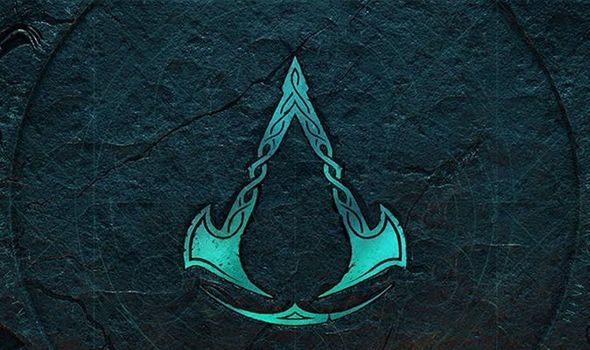 Ubisoft is aiming for a well-rounded soundtrack this time around. Jesper Kyd can be credited for some of Assassin’s Creed II’s most memorable tracks, but the composer also worked on Borderlands 3, State of Decay 2, and Warhammer: Vermintide 2. Sarah Schachner’s recent credits include Call of Duty: Modern Warfare and Anthem. 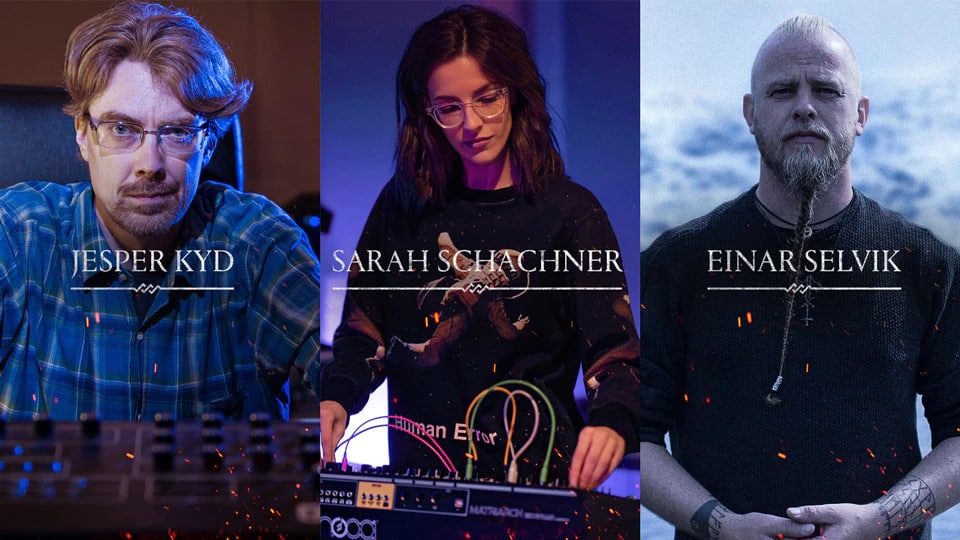 Einar Selvik is the freshest face among the composition team but has worked on Vikings since 2014. The soon-to-end show shares more than a few similarities with Assassin’s Creed Valhalla, as both projects feature, well, Vikings, so Selvik should find himself right at home.

The Escapist’s Marty Sliva recently gave his thoughts on this upcoming title’s supported shorter length and why it’s a good sign for the future.

Ubisoft has yet to announce a release date for Assassin’s Creed Valhalla, but you can expect it to come to Google Stadia, PC, PlayStation 4, PlayStation 5, Xbox One, and Xbox Series X this holiday season.