One of the most frustrating things about the American legal system is that the wheels of justice turn slowly. Cases can take months or even years to get to trial. And that’s not even accounting for the appeals process, which itself can take one-to-two years and sometimes result in retrials. One of the challenges with reporting on legal events is that it’s easy to lose track of a case after it is initially filed. Accordingly, I think it would be interesting to check in on some of the stories I’ve written about over the last few years and provide an update on what’s going on.

CD Project Wrecked: What Is Going On with the Class Action?

Back in January, I explained that CD Projekt Red (CDPR) is the subject of multiple investor lawsuits regarding the game’s botched launch. So what has happened in the intervening three months? Virtually nothing. Because there were two class actions filed, the plaintiffs filed a motion to combine the two cases and have also filed competing motions regarding which investor gets to serve as “lead plaintiff” in the case. The court hasn’t yet ruled on any of those motions. As I said, the wheels of justice turn slow.

Shortly before the launch of Cyberpunk 2077, I explained why “crunch” is not illegal and argued that eliminating crunch would require a cultural change from within. While it’s only been a few months, it seems that we have already made meaningful progress. Since the Cyberpunk launch disaster, it seems like countless games have been delayed. On the surface, it doesn’t seem like these delays reflect some grand realization that crunch is bad so much as it shows that studios are terrified of being “the next Cyberpunk.” Even so, it’s clearly a step in the right direction, since it shows that studios now recognize that crunch comes with substantial risk.

Last November, I wrote two articles about PlayStation 5 scalping and considered whether the law could (or should) do anything to fight it. I concluded that the better approach would be for Sony and retailers to create better distribution mechanisms. Since then, not much progress has been made. PS5s still sell for +$800 on eBay, and the consoles are still not readily available from any major retailers. Back in February, a member of parliament in the UK introduced a bill “to prohibit the automated purchase and resale of games consoles and computer components,” but that bill was withdrawn in March.

Back in December, I considered whether production companies could sue Warner Bros. for its decision to release its films simultaneously in theaters and on HBO Max. I concluded that the dispute was not likely to end up in courts and thought it much more likely that Warner Bros. would just pay off the interested parties. It turns out that I was right. But lest there be any fears, it seems that the simultaneous streaming plan is only temporary, and that Warner Bros. will return to standard methods in 2022 (albeit with a shorter window for theater exclusivity).

Last August, I wrote about the lawsuit between Apple and Epic Games regarding Apple’s rules requiring developers to use the Apple App Store and Apple Pay. This case is on an expedited schedule, with the trial set for the beginning of May. In the intervening months, the parties have been gathering documents and interviewing witnesses. There isn’t much to report yet, but I expect some interesting developments once trial starts.

In the days leading up to the launch of Disney+, I considered the impact of the proliferation of streaming on internet piracy. On one hand, I figured that the convenience of accessing vast troves of content for just a few dollars a month could signal a move away from piracy. On the other hand, I recognized that the proliferation of streaming services (Disney+, Paramount+, HBO Max, Hulu+, AppleTV+, Prime Video, etc.) — each with their own exclusives — could increase piracy. While there’s still more data to collect, recent reports suggest that internet piracy has decreased since the streaming proliferation began. What’s interesting, though, is that the piracy that remains is centered on streaming exclusives. In fact, four of the top five pirated shows from 2020 are streaming exclusives from different services: The Mandalorian, The Boys, Westworld, and Star Trek: Picard.

In October 2019, I wrote about a suit that claimed the theme for X-Men: The Animated Series was copied from a Hungarian detective show from the ‘80s. The parties settled the case in January. While we don’t know anything about the settlement, my suspicion is that the defendants agreed to buy a license to use the underlying song. Even if the copyright argument was weak, it was certainly cheaper to buy a license than to take the case to trial.

While the wheels of justice are slow, cases still move forward. It may be easy to lose track of what’s going on, but all it takes is a little diligence and you can be brought right back up to speed. Be sure to come back in 2023 for the next update. If we’re lucky, we might even be able to afford a PlayStation 5 by then. 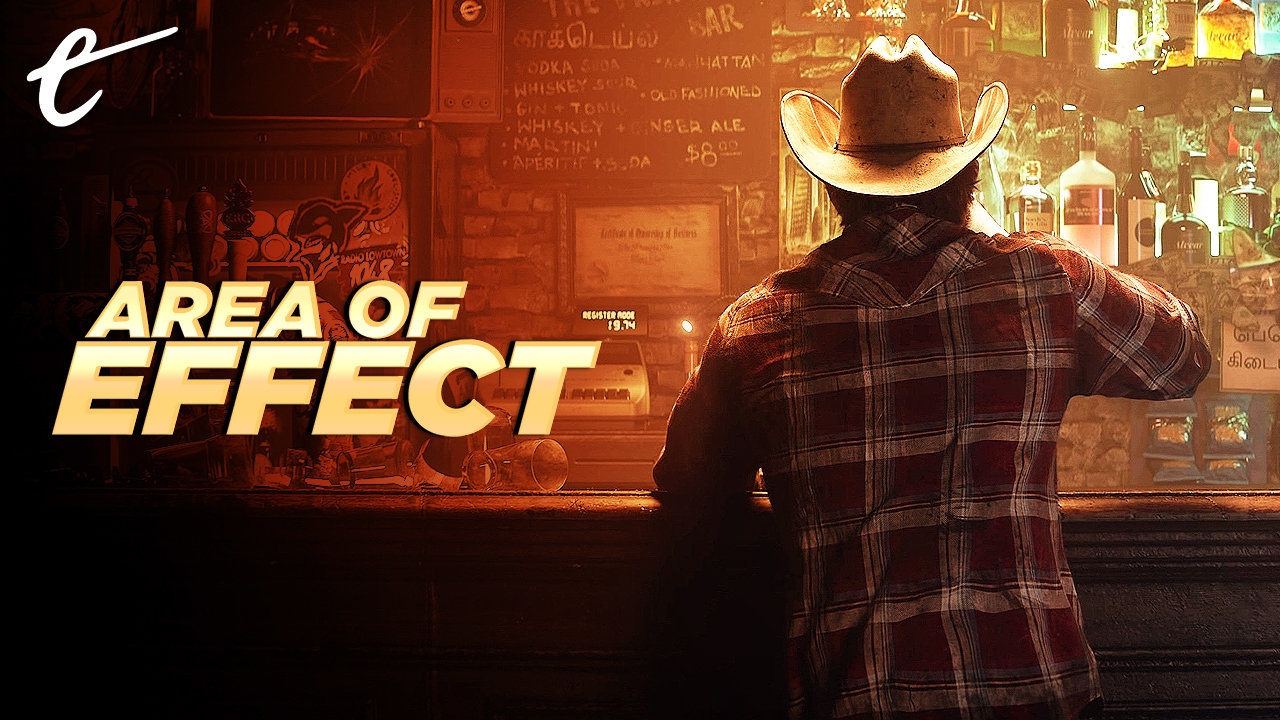 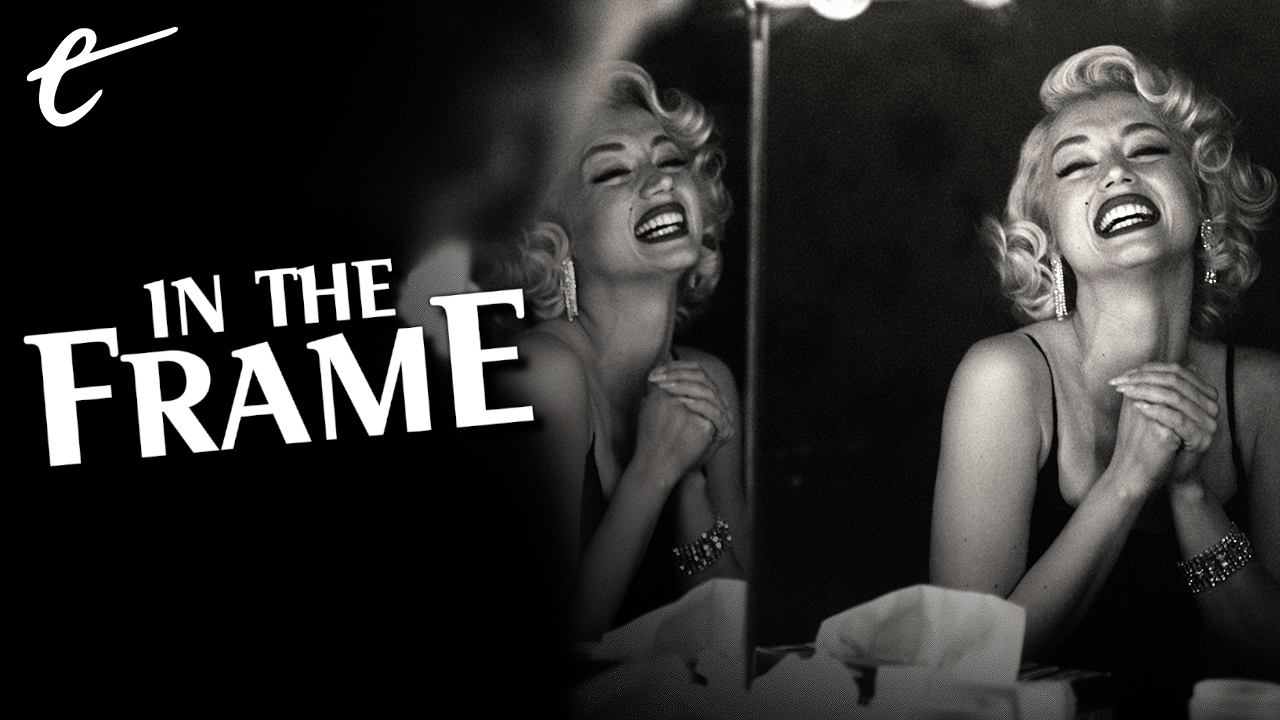 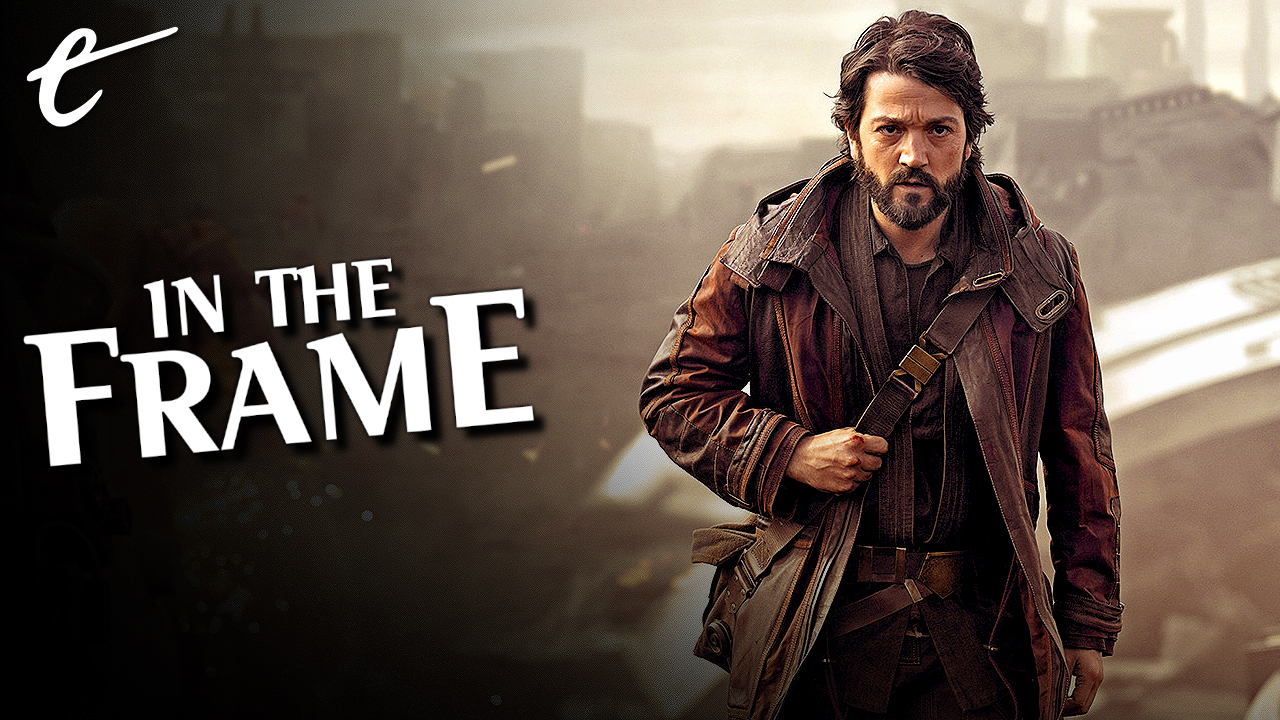