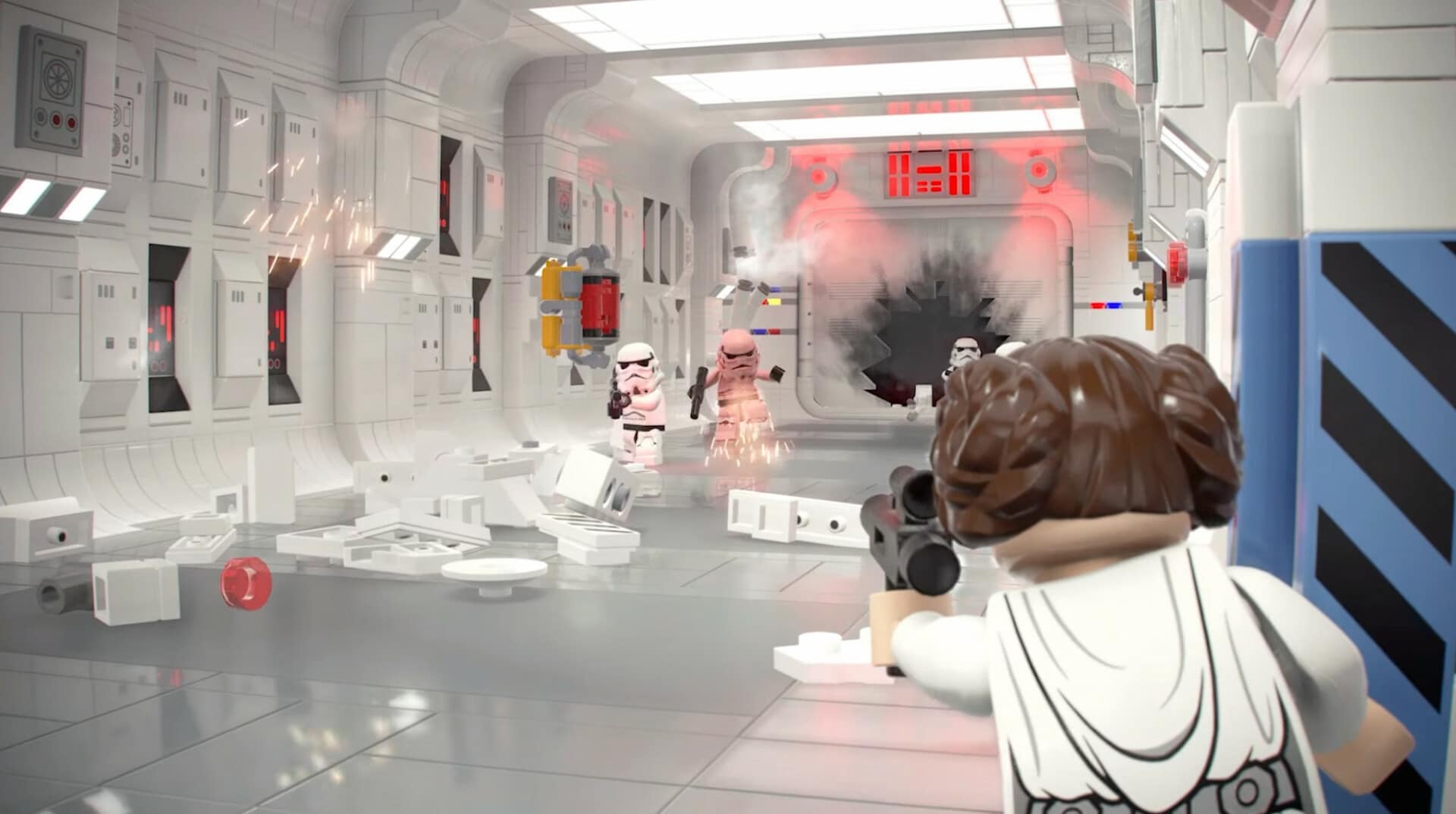 Lego Star Wars: The Skywalker Saga reappeared during Gamescom Opening Night Live to give patient fans a new gameplay trailer and spring 2022 release window. Brimming with the comedy the Lego video games are known for, the footage reestablishes the fact that TT Games has been building toward its most ambitious project yet. Most importantly, though, the trailer promises that Lego Star Wars: The Skywalker Saga will launch on PC, Nintendo Switch, PlayStation 4, PlayStation 5, Xbox One, and Xbox Series X | S sometime early next year. Take a Lego trip through some of Star Wars’s most important moments in the gameplay trailer below.

First unveiled in 2019 as a stunning Lego recreation of the nine mainline Star Wars movies, fans have had a long wait for more information from TT. The most recent Lego Star Wars: The Skywalker Saga delay arrived earlier this year when the studio announced that its release date had been pushed back indefinitely.