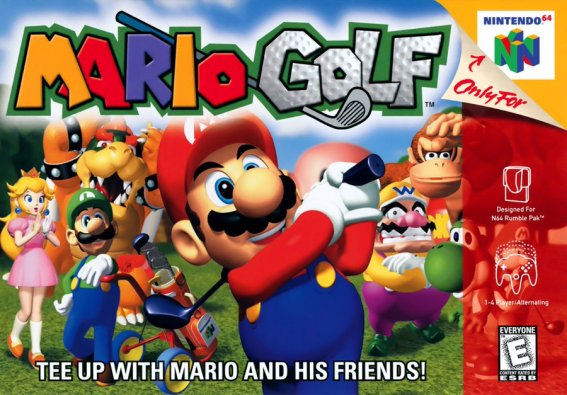 Get into the swing! ⛳

Tee off with Mario and friends when Mario Golf comes to #NintendoSwitch for #NintendoSwitchOnline + Expansion Pack members on 4/15. #Nintendo64 pic.twitter.com/bB4ujaj59F

There’s also a trailer, but it’s only in Japanese at the moment:

As always, players need an Expansion Pass membership in order to access the 1999 Mario sports game. It’s pretty pricey at $49.99 per year for an individual membership and $79.99 for the family membership (which is less money if you have friends chip in for the program). Whether the infrequent updates to Nintendo 64 and Sega Genesis applications are worth it is up to you. Although, some will say it is because you get access to the new Mario Kart 8 Deluxe tracks, as well as the Animal Crossing: New Horizons DLC.

Regardless, it isn’t out of the realm of possibility that Mario Golf could get the same modern quality-of-life improvements other games have received. F-Zero X received online multiplayer, so maybe Mario Golf is next. Because nothing defuses tension among competitive gamers like being on opposite sides of the globe!