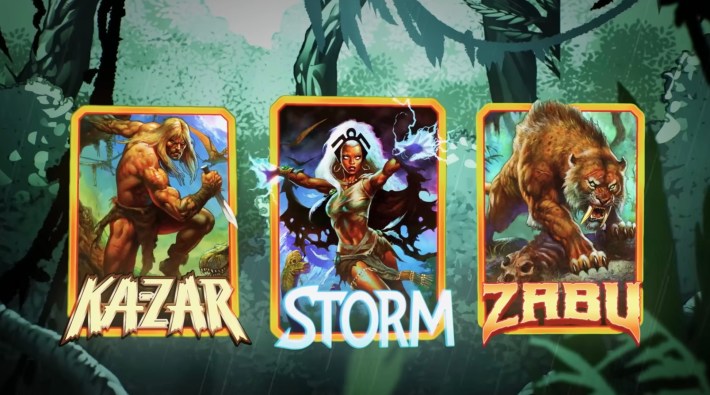 The next season of Marvel Snap, Savage Land, is here, and jungle-themed locations, new cards, and the long-awaited Battle Mode are coming with it. Developer Second Dinner shared details on the mobile card game’s first content drop of the year in a January 2023 update video. For this season, Savage Land puts the spotlight on Zabu (and we have a guide on the best ways to handle him). This ferocious version of Marvel’s saber-toothed companion is a three-cost, two-power “ongoing” card that reduces four-cost cards by two energy points.

With Zabu and the Savage Land season come five new Marvel Snap locations: Eternity Range, Plunder Castle, Collapsed Mine, Rickety Bridge, and Altar of Death. Players will also be able to collect variants for Ka-Zar, Storm, and Zabu that were designed by Alex Horley. Along with the usual drop of new card backs and avatars, Second Dinner is introducing new cards in the form of Sauron (three-cost, three-power), Shanna (four-cost, two-power), Dazzler (four-cost, four-power), and the Shadow King (four-cost, three power). These additions bring new “ongoing” and “reveal” abilities that are sure to shake up gameplay and keep even the most experienced Marvel Snap players on their toes. 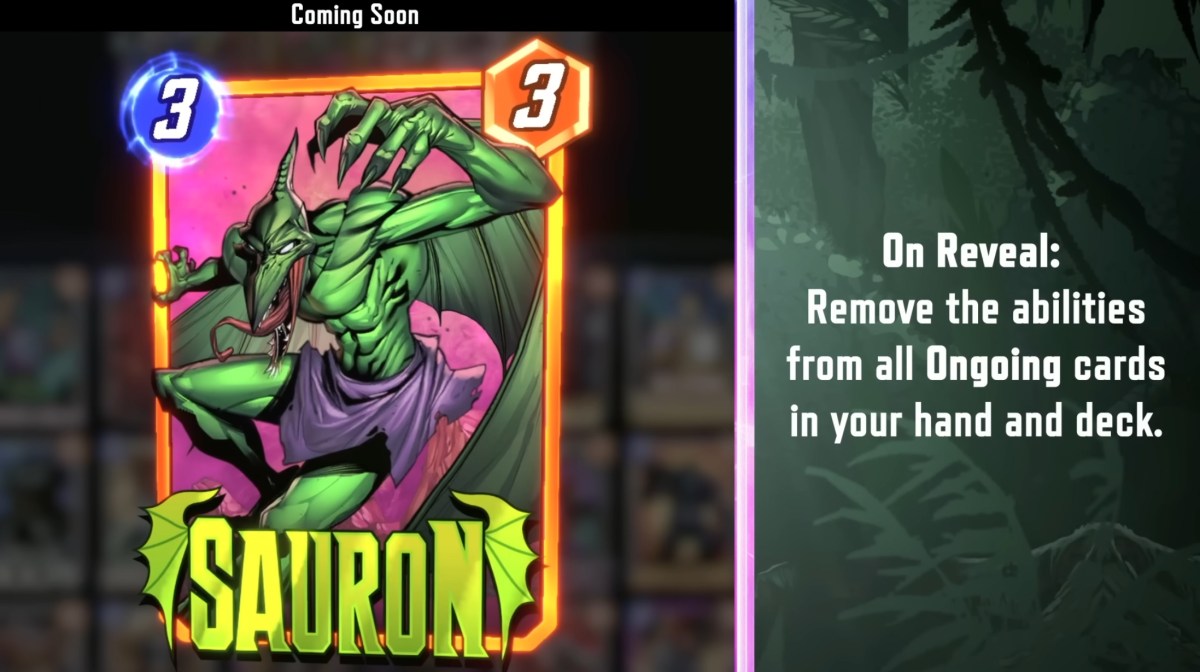 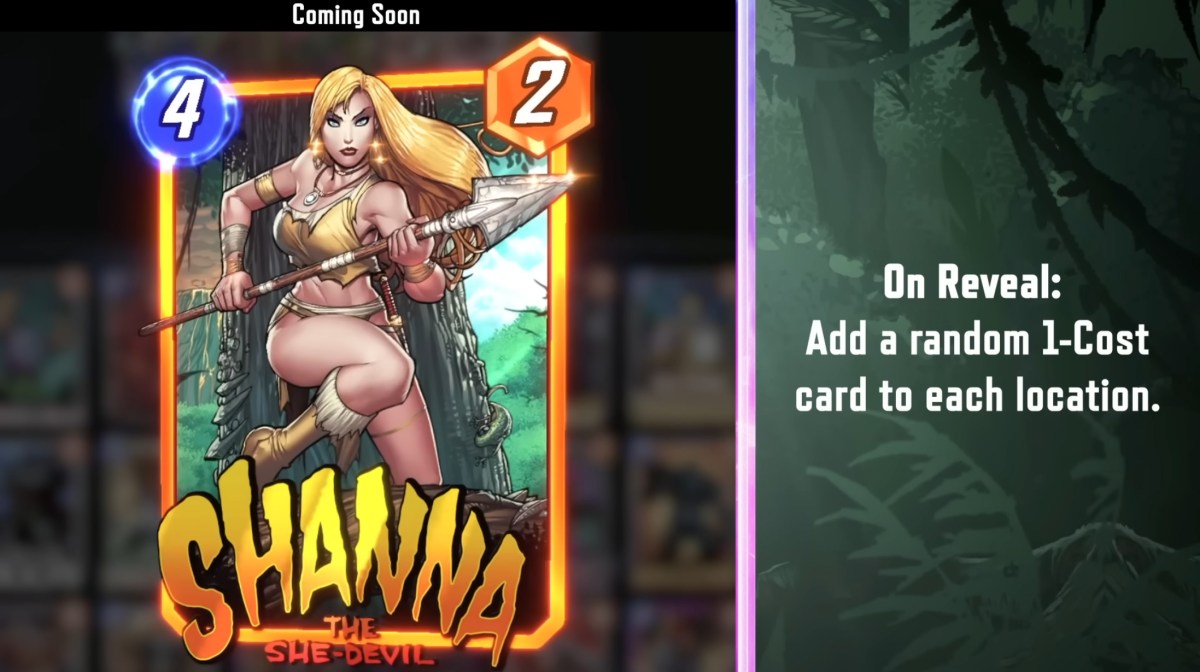 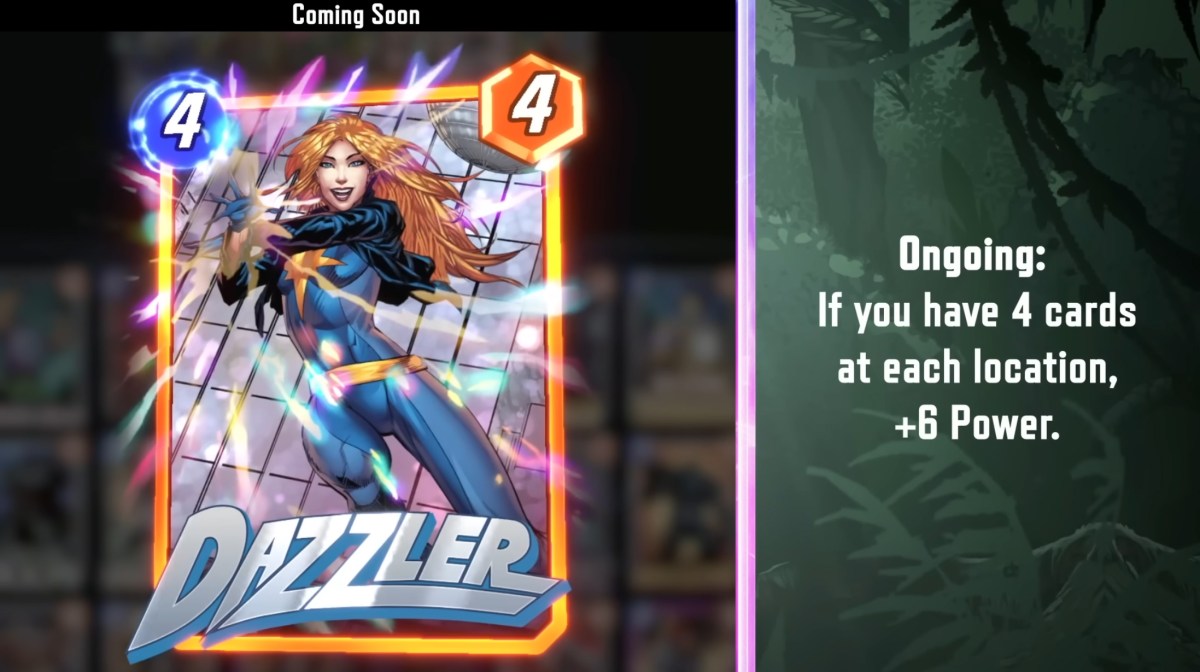 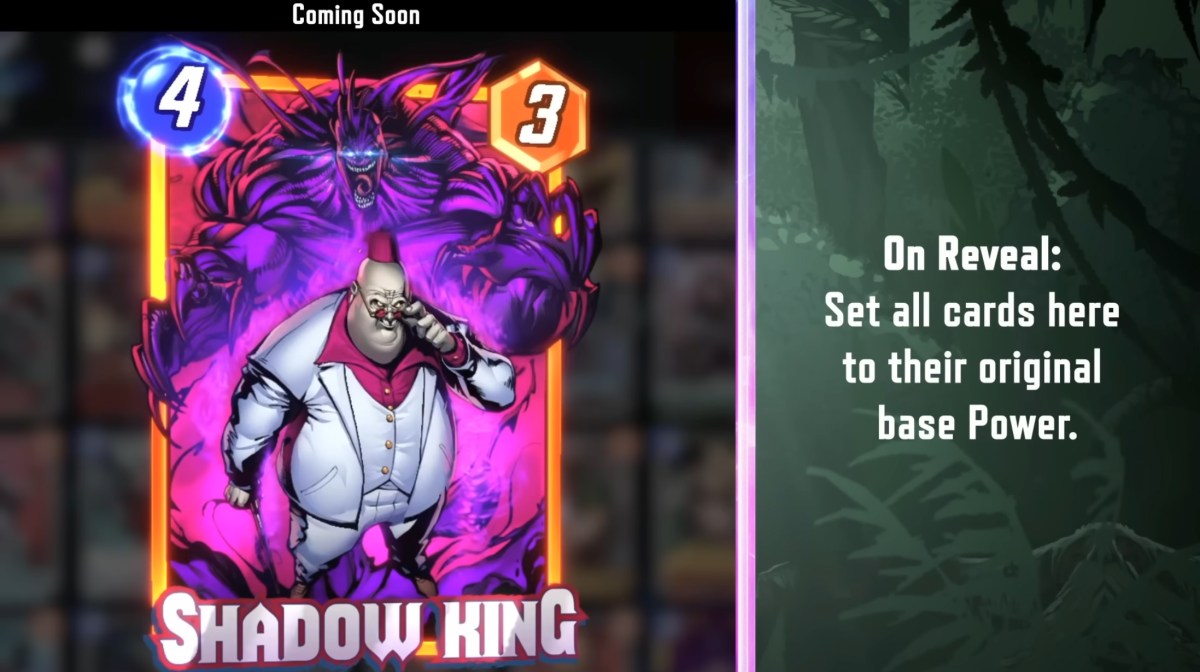 Game-changing cards and cosmetic additions are always welcome, but the Savage Land’s real draw is Battle Mode. Marvel Snap’s first new mode brings long-awaited PvP battles to friends looking to test their strategies against one another. However, this isn’t quite the usual Marvel Snap experience players are used to. In Battle Mode, players use codes to match and play against each other in health-based battles. It uses a slightly altered version of its titular mechanic and sees both competitors using the same deck.

Savage Land is already available now, but Battle Mode won’t arrive until later this month. More information on Battle Mode, including background on its development, will arrive in a blog post in the next few days. Until then, check out the Marvel Snap developer update video from Second Dinner below.