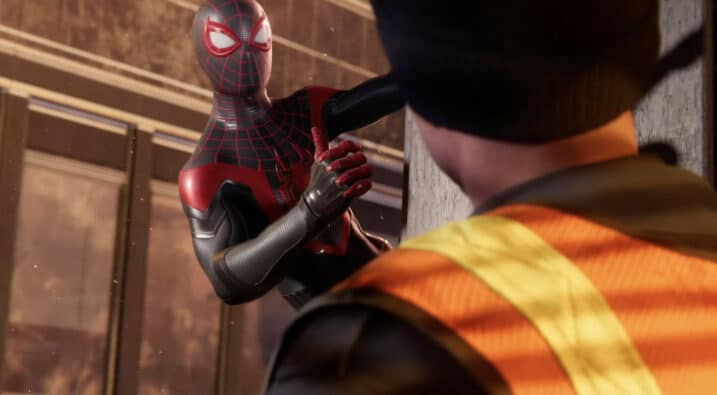 Sony has revealed a teaser trailer for the PC port of Marvel’s Spider-Man: Miles Morales ahead of a release date this fall. Insomniac Games’ somewhat smaller spinoff to Marvel’s Spider-Man will arrive just in time for the holidays, which makes sense considering the game’s Christmastime setting. The teaser video will certainly whet your appetite if you’re one of the PC players who missed out on the game when it first launched on PlayStation 4 and PlayStation 5 in 2020. You can take your first look at Marvel’s Spider-Man: Miles Morales on PC in the teaser trailer below.

A final release date in the fall has not been specified yet, but Marvel’s Spider-Man: Miles Morales has a Steam page for wishlisting now. Meanwhile, in other Marvel game news, an Iron Man game is coming from EA and Motive Studio, a Captain America / Black Panther game is coming set in World War II, and Marvel’s Midnight Suns is coming to some platforms this December.