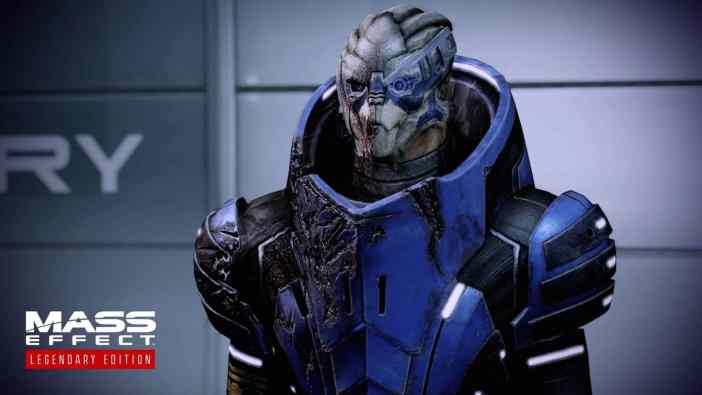 EA and BioWare have gone into great detail about updates and improvements coming to Mass Effect Legendary Edition when it drops next month. A video from IGN also provides a closer look at how the sci-fi RPG trilogy will shape up visually, featuring side-by-side comparisons of the original games with their updated counterparts.

The first Mass Effect will practically be a different game when the trilogy collection launches, with the visuals, HUD, customization options, and more all getting drastic overhauls. Some combat changes include Shepard’s new ability to sprint out of combat, better weapon accuracy and handling, melee attacks mapped to a button press, and improved medi-gel utility. Familiar environments have been completely reimagined as well. Noveria, for example, now has overhead light fixtures, and walls that masked technical limitations in the original game have been completely taken down.

Those unhappy with the Mako’s performance in the past will be happy to know that that vehicle has been totally reworked as well, with new additions such as a boost feature and better combat controls. In other words, Mass Effect Legendary Edition aims to give fans the first Mass Effect as it was originally envisioned without any of the limitations.

Mass Effect 2 and Mass Effect 3 primarily are receiving visual improvements, like crisper visuals and better lighting. Mass Effect 2 features better reflections and lighting specifically, and there have been bug fixes too. Mass Effect 3 sounds like it will see the fewest changes while still coming with bug fixes and visual updates. However, the entire Mass Effect trilogy will take advantage of better cover implementation, a more unified character creator, and updated achievements to unlock. See some of the changes coming in Mass Effect Legendary Edition in the video below.

Mass Effect Legendary Edition takes advantage of a unified launcher for all three games with customizable settings for the entire trilogy. As for how your saves impact the overall story of Mass Effect, BioWare simply explains that “the more content you complete across the entire trilogy, the more likely you’ll be prepared for the final fights in its conclusion.” Features like the Mass Effect companion app and multiplayer, which came with the original releases but are not featured in Mass Effect Legendary Edition, no longer impact a player’s Galactic Readiness. The studio also notes that, despite some Paragon and Renegade-related bug fixes, it will generally be more difficult to prepare for the final battle in Mass Effect 3 this time around if you haven’t played the other two games first. Additionally, that game’s Extended Cut ending will now serve as the default ending.

Mass Effect Legendary Edition launches with all previously released DLC on May 14 for PC, PlayStation 4, and Xbox One and will be playable on PlayStation 5 and Xbox Series X | S via backward compatibility.