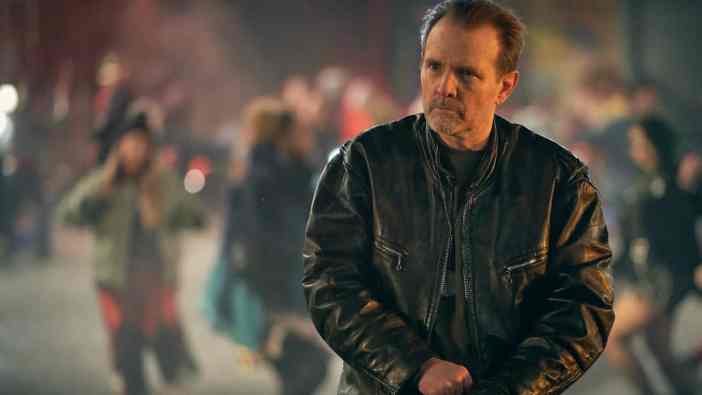 Things may be at a standstill for most of Hollywood, but the post-production announcements on the second season of The Mandalorian are trucking right along anyway. Last week we learned that Rosario Dawson will be playing Ashoka, and now news comes that sci-fi favorite Michael Biehn will play an unnamed bounty hunter.

Biehn’s role in the show hasn’t been revealed yet, but given last season’s penchant to introduce other bounty hunters played by famous people for a single episode, it’s possible he’ll only play a small role in the upcoming series. We know next to nothing about the plot of the second season aside from the fact that aspects and characters from The Clone Wars will play a role.

Biehn is a science fiction staple having starred in a ton of James Cameron’s best genre films including Aliens and, most famously, The Terminator as Kyle Reese. More recently his roles have been less iconic, but playing a grizzled bounty hunter of some sort should come pretty easily to him.

Biehn will join returning cast members Pedro Pascal, Gina Carano, Carl Weathers, and Giancarlo Esposito. The Mandalorian is currently scheduled to premiere this October on Disney+, though coronavirus has caused delays on other shows on the streamer already.