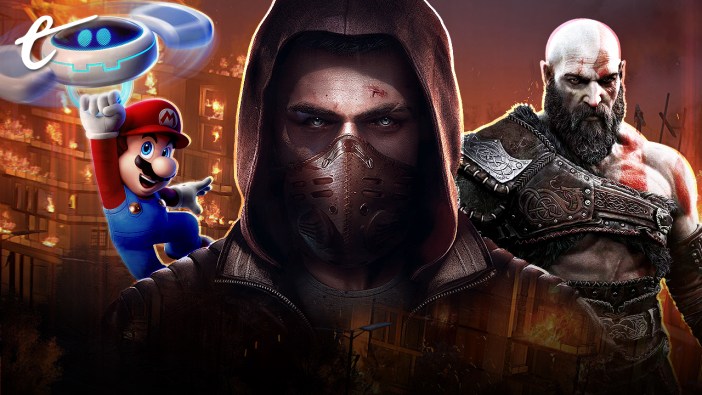 In 2022, it seemed that there were an overwhelming number of fantastic video games being released. Elden Ring, Neon White, Stray, OlliOlli World — the list goes on and on. Being spoiled with a mix of indie games and AAA releases left gamers like me with almost too many games to play and not enough hours in the day. It was such a simple problem, and I had what I thought was a simple solution — add new titles to the endless game backlog and enjoy when the time is right.

The only problem was 2022 brought some heavy hitters that I couldn’t ignore. Everyone was buzzing about God of War Ragnarok months prior to release; meanwhile, I’m the idiot who didn’t play the 2018 release. Since its announcement, Mario + Rabbids Sparks of Hope looked absolutely up my alley, but I essentially still had Kingdom Battle in plastic. Hell, my friends were waiting for Dying Light 2 for years and their conversation amplified my interest, but Kyle Crane and I didn’t progress past two missions of the original since launch.

With an extreme case of FOMO and an urge to experience each of these titles during their launch windows, I came to a decision: I set a goal to binge Dying Light, Mario + Rabbids Kingdom Battle, and God of War to completion in time to play their respective sequels at launch. I was certain I had a foolproof plan. Man, was I wrong. 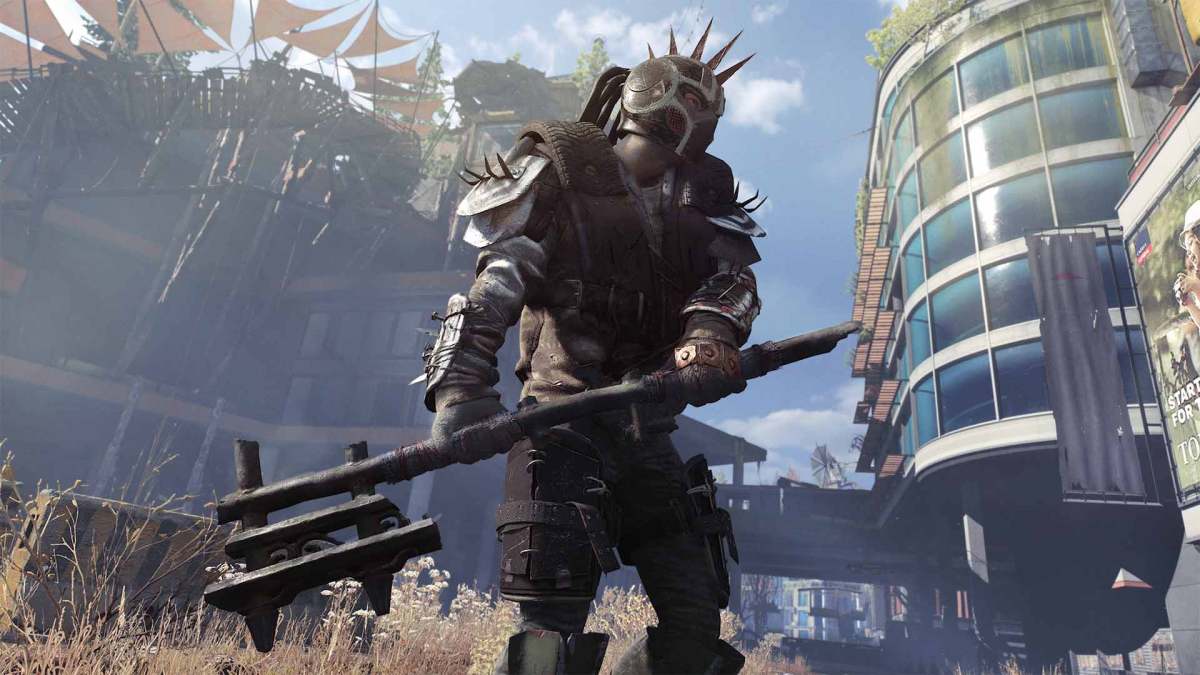 Right off the bat, I started off January 2022 with the original Dying Light, and it was rough. I love zombie shooters and this series was influenced by the likes of Far Cry, Mirror’s Edge, and Left 4 Dead, but it didn’t carve a unique enough identity to stand out. Add to the mix some boring characters, a slow beginning, and an extremely disappointing ending, and I’m actually surprised I was able to complete it. Thank goodness I found joy in the chaotic zombie-smashing combat and finished in early February.

With Dying Light 2 launching just a few days later, I wound up already fatigued and had no interest in continuing. It was actually our own Marty Sliva’s review that excited and inspired me to continue on to the sequel. Having the story jump in time, updated gameplay mechanics, and amazing views of Villedor was amazing. Or it was for the first five-ish hours. Even with all of these quality-of-life changes, I couldn’t help but feel like Dying Light 2 was a chore to play all because I grinded the original. As soon as that registered with me — I ultimately chose to stop playing.

Did I expect to derail? No. Does that mean Dying Light 2 is “bad”? Absolutely not. In fact, I enjoyed what I played in my first few hours. I simply knew that too much of anything can ruin my overall feelings on the product as a whole. So, I bowed out and added Dying Light 2 into the void I call my game backlog. 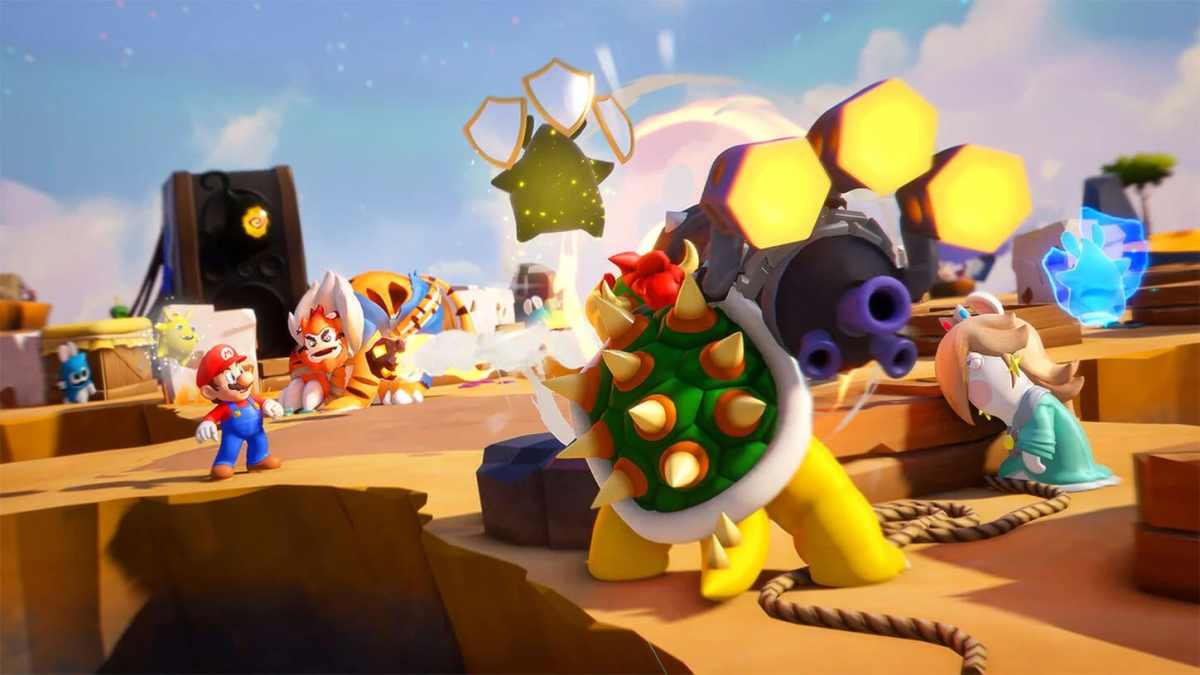 My Dying Light experience taught me that crunching playthroughs “for fun” doesn’t always mean I’ll actually have fun in that timeframe. No biggie — I’d simply give myself more time to play and live with the next release. If I become too overwhelmed, I would take a break and then dive back in unless I absolutely hated the game. My next adventure was Mario + Rabbids Kingdom Battle, and I went in with absolutely no expectations.

Instead of the family-friendly platforming with minimal story I was used to in Mario, I was greeted with a hilarious nonsensical plot and challenging yet engaging turn-based combat similar to that of XCOM. It was a perfect and unexpected breath of fresh air. I took my sweet time with Kingdom Battle, keeping in mind my last burnout, and completed the game in roughly four months. I was happy with my delayed progress and excited for Sparks of Hope. A bit too excited.

As soon as I got my hands on Sparks of Hope — I was hooked. The sequel added to the combat system for bigger battles, introduced the new Sparks system, and revamped equipment, allowing players to tailor their experience. During that weekend, I couldn’t put my Switch down. I ended up binging the game to completion in only two days! The big difference this time around though was that everything was organic and I didn’t force any sessions. I contributed on message boards, absorbed team builds, and truly felt like a little kid again. 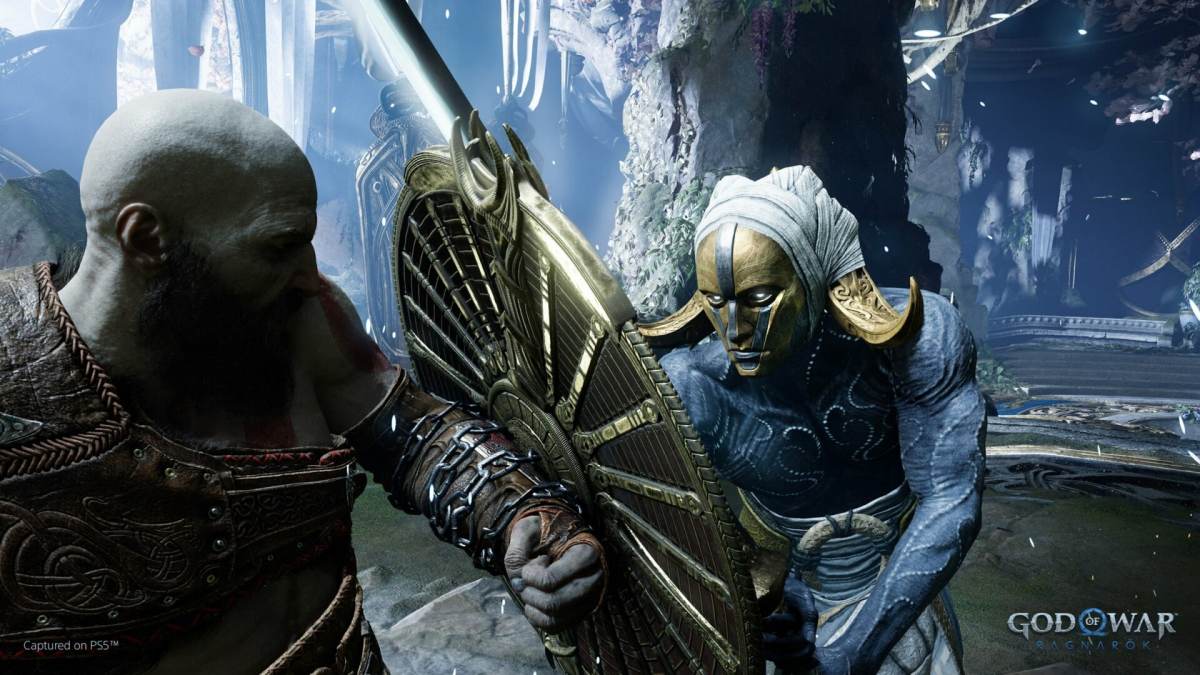 Maybe the Dying Light series wasn’t for me. Maybe the Mario + Rabbids series was just a one-off fluke that was unique enough to cleanse my palate. At this point, I wasn’t entirely sure. All I knew was that God of War Ragnarok was right around the corner, and I wanted to understand what the hype was all about. Whether it was considered the greatest game in the universe or basically DLC, I knew I wanted to experience whatever Santa Monica Studio had cooked up. That meant diving into the 2018 release and catching up.

At the risk of sounding like a Stan, God of War (2018) is damn near a flawless game. I can’t express how hard my jaw hit the ground during boss fights and how much I loved both the brutal combat and beautiful plot. It’s one of those situations where I’m happy I didn’t review the game because I still struggle to find the words to describe my admiration for this title. I’ll openly admit that I hate the puzzles and felt temporarily frustrated when I had to look up guides — but I digress. Regardless of my concerns, my sessions were consistent as I avoided both a purposeful and accidental binge.

Fast-forward to December, and God of War Ragnarok is winning all of the awards and friends of mine are crowning it as their game of the year. At this point, the hype was real and I was already sold. Jumping into Ragnarok after completing the previous release was a seamless experience, and it felt like history repeated itself. That feeling of being enthralled with an epic game on all fronts is almost euphoric. My Ragnarok playthrough spilled into 2023, and I’m still playing to this day. I have a feeling I’m going to love this game as much as I loved its predecessor. 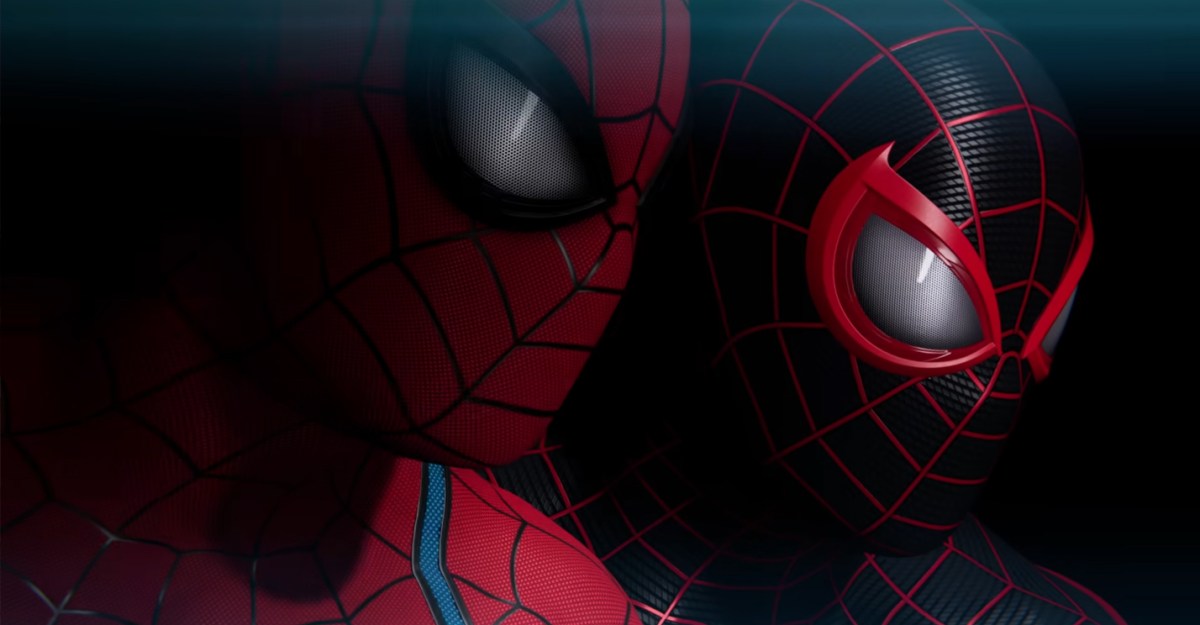 Lessons Learned from the Game Backlog in 2022

Let’s be real — most of us have backlogs and wishlists that continue to grow on a regular basis. In my case, I know for a fact that I’ll always want to play something new to me, be it a retro game, a hidden gem, or a popular release that has the industry on fire. However, it’s clear my game backlog killed 2022 for me. I spent most of the year playing catch-up, which differed drastically from my original approach of just adding to the list and playing when the time was right. This obsessive goal-turned-experiment taught me two major things about myself and how I consume media.

I came to the realization that, no matter medium, I’m going to be behind. There’s always going to be a new game, show, or podcast that’ll capture my attention and require a mid-to-heavy investment. There’s not enough time in the world for everything, and attempting to force binging is unhealthy and definitely not worth the crunch, especially if the game or series is not the right fit. As annoying as FOMO can be — ignoring it entirely is the best approach. The feeling will subside and can save consumers like me a decent chunk of change as we avoid MSRP.

Finally, I learned I need to challenge myself by properly acknowledging my backlog. No more spending money on a game and then playing years later, if not decades later.  I’ve already made a spreadsheet and a randomizer to ensure my backlog isn’t ignored. It’s not a perfect system. With Hogwarts Legacy, Assassin’s Creed Mirage, and Marvel’s Spider-Man 2 releasing this year, I’m sure I’ll get sidetracked. However, this time around I’m keeping balance to ensure I enjoy the best of both worlds.