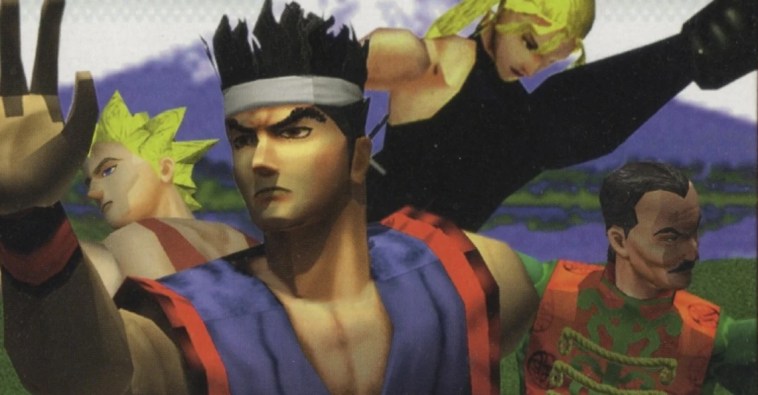 Pretty much right on cue, Nintendo has announced four new Sega Genesis games have joined Nintendo Switch Online + Expansion Pack as part of a December 2022 update. This time around, Nintendo Switch Online has added the Genesis games Golden Axe II, Alien Storm, Columns, and Virtua Fighter 2. These games aren’t necessarily what Macho Man Randy Savage would describe as the cream of the crop, but they’re decent picks and all developed by Sega.

Golden Axe II is of course a fantasy sidescrolling beat ’em up sequel to the original Golden Axe, and it’s exactly what it sounds like. Alien Storm is another sidescroller, except now you’re blasting aliens that look like they crawled out of several different ’80s horror movies. Columns is a match-three puzzle game, in case you have somehow exhausted every other such puzzler on your phone. And lastly, Virtua Fighter 2 is not the 3D fighting game it purports to be with its cover art; if you wanted to play that game in 3D, you needed an arcade or a Sega Saturn. Rather, this is a 2D rendition that attempts a few visual tricks to make it feel more 3D.

Notably, all four of these games are also available through Sega Genesis Classics, a fantastic collection of games available on all modern platforms.

As far as Nintendo Switch Online + Expansion Pack additions go, Golden Axe II, Alien Storm, Columns, and Virtua Fighter 2 fall under the category of “better than nothing!” They definitely can’t compare to the Genesis bangers we got in June and September, including the likes of Mega Man: The Wily Wars, Comix Zone, Beyond Oasis, and Earthworm Jim. Meanwhile, on the Nintendo 64 front, we received the first two Mario Party games back in November.