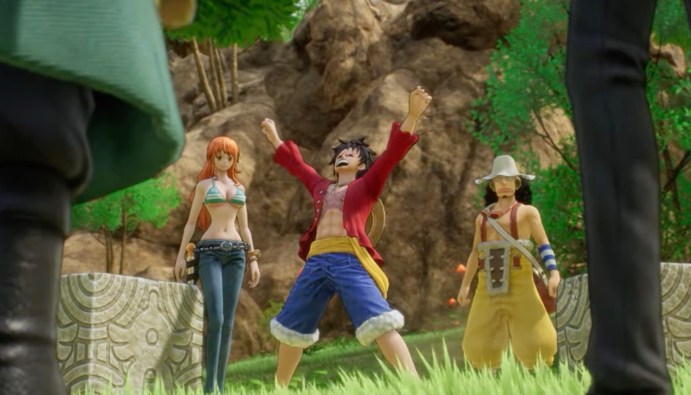 One Piece Odyssey is less than a month away from launch, so publisher Bandai Namco and developer ILCA published a video showing off an in-depth look at all aspects of gameplay, including combat, exploration, characters, graphics, and the story. It looks like the developers have crafted the ultimate One Piece love letter, but One Piece Odyssey also seems to be a promising game for anyone with an interest in turn-based JRPGs.

As previously explained, One Piece Odyssey will revisit familiar storylines from the source material. Getting around these locations will be more involved than simply running around, though, as the video shows off the benefits of playing as different characters. For example, Chopper can be selected to squeeze into tight spaces, while playing as Sanji might see players discovering cooking ingredients. You’ll be reaching new heights with Luffy’s Gum-Gum powers and slicing open metal crates with Zoro, too. In-between romps through familiar environments, players will be treated to new interactions and conversations between the crew members as well.

By the looks of the systems trailer and its gameplay, ILCA appears to be putting a lot of effort into ensuring that One Piece Odyssey feels like an authentic One Piece adventure. Even the turn-based combat, which ILCA has dubbed the Scramble Area Battle System, has a One Piece twist. The system allows players to swap characters mid-fight and use their specific abilities depending on what each situation calls for. Random events can also occur during fights, shaking up gameplay with mini-missions when players least expect it.