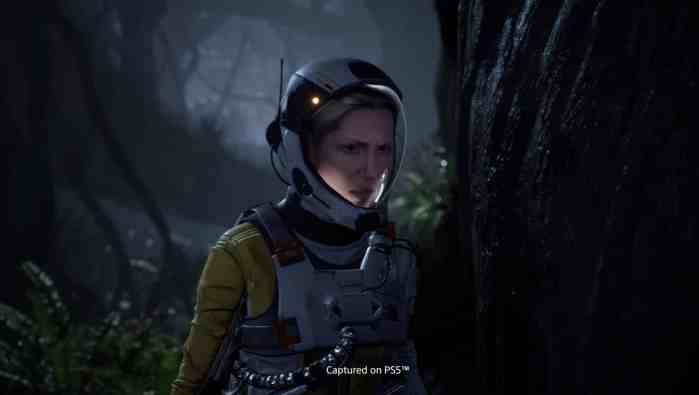 Returnal has received another trailer, “Atropos,” this time focusing on the game’s ever-changing, dream-like world. The footage features its main character, ASTRA Scout Selene, and her perspective on the shifting areas to be found in Atropos. Some of developer Housemarque’s videos have shown off how it will handle fast-paced third-person combat, whereas today’s video comes as a nice look at how PlayStation 5 will bring us to ancient ruins and desolate landscapes. See what nightmares await in the clip below.

Returnal was announced in June 2020 as one of the first titles to come exclusively to PlayStation 5. Housemarque, which was also behind Resogun on PlayStation 4, revealed the game as a more cinematic version of what fans are used to seeing from the team.

We’ve learned quite a bit about the game since Housemarque pulled back the curtain. Last December, we got to see what gameplay in Returnal will look like. Then a developer interview from January gave us more details on how the studio will take advantage of the PlayStation 5 hardware.

Returnal is currently set to arrive on PlayStation 5 on April 30. The game was originally set to launch on March 19 but was delayed to allow Housemarque additional time for polishing before release. Another PlayStation 5 exclusive, Gran Turismo 7, was also recently delayed and will now release sometime in 2022.