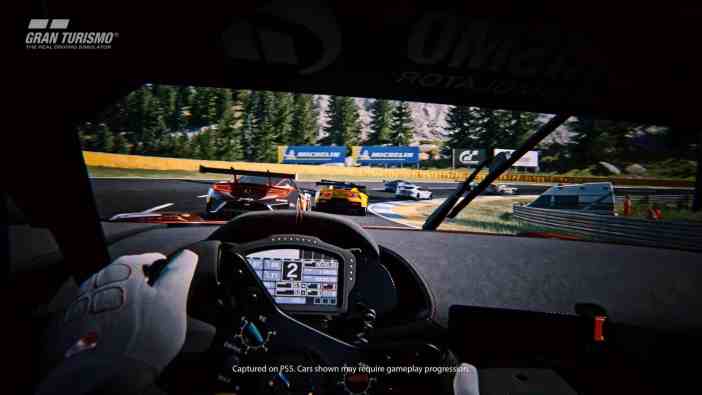 PlayStation 5’s upcoming exclusive, Gran Turismo 7, has been delayed to 2022. During an interview GQ conducted with PlayStation CEO Jim Ryan, Sony PR provided a statement confirming that the game has been pushed from its original 2021 launch window. The delay comes as a result of COVID-19-related problems.

“GT7 has been impacted by Covid-related production challenges and therefore will shift from 2021 to 2022,” Sony stated. “With the ongoing pandemic, it’s a dynamic and changing situation and some critical aspects of game production have been slowed over the past several months. We’ll share more specifics on GT7’s release date when available.”

Gran Turismo 7 was originally revealed in June of last year. Earlier this month, developer Polyphony Digital revealed that the game will incorporate elements from some of the earlier Gran Turismo titles.

Gran Turismo 7 would have come as a nice launch window title for PlayStation 5 owners still hungry for more exclusive experiences this year, but the delay is understandable. Elsewhere in the interview, when asked about how confident Sony feels regarding the rest of its 2021 games slate, Ryan said, “Yeah, we’re feeling pretty good about Returnal, Ratchet & Clank: Rift Apart, and Horizon Forbidden West.” Meanwhile, we’re still waiting for updates on games such as the next God of War, which is still scheduled to arrive sometime this year, for now anyway.