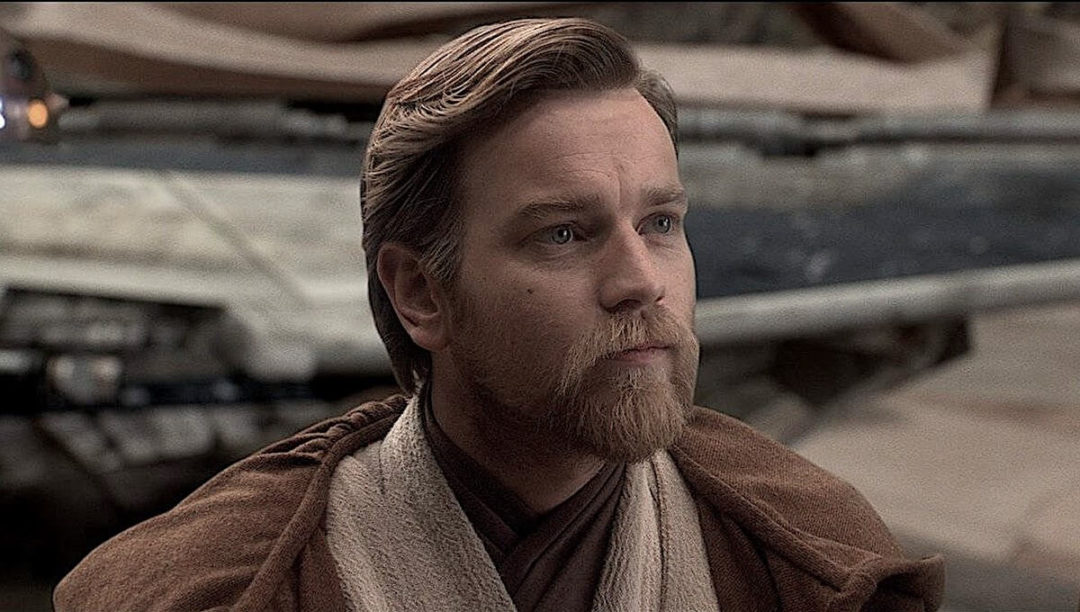 The surprise announcement last year of an Ewan McGregor-starring Obi-Wan series coming to Disney+ was met with much excitement, but we’ve had scant details arise about it since then aside from the series landing a director. However, a new rumor gives us some insight into just what the show will be focusing on and how connected it will be to the original trilogy. FandomWire is reporting that their sources have told them that Disney is looking for an actor to play a child Luke Skywalker.

The rumor (very heavy emphasis) makes logical sense given the fact that the show is taking place eight years after Revenge of the Sith and well before A New Hope when Obi-Wan is in exile on Tatooine watching over Luke, the offspring of Anakin Skywalker/Darth Vader. It would, in fact, be very difficult to not cast someone to play young Luke in a series about someone watching over him. The source also says that Joel Edgerton — who played Luke’s adopted father, Uncle Owen in the prequels — will be returning for the show.

Obviously, all of this is a rumor as Disney has confirmed nothing about it and the show is in the very early stages with a specific debut date in 2021 not even set yet. It’s an easy rumor to swallow, though. Disney has claimed that the Skywalker Saga is over, but given their dependence on the family’s saga for all of their current Star Wars movies and shows outside of The Mandalorian, it’s hard to imagine they wouldn’t want to lay it on as thick as possible for their as-of-now-untitled Obi-Wan Kenobi show. Let’s just hope that this childhood casting goes a bit better than the last major one the franchise attempted.