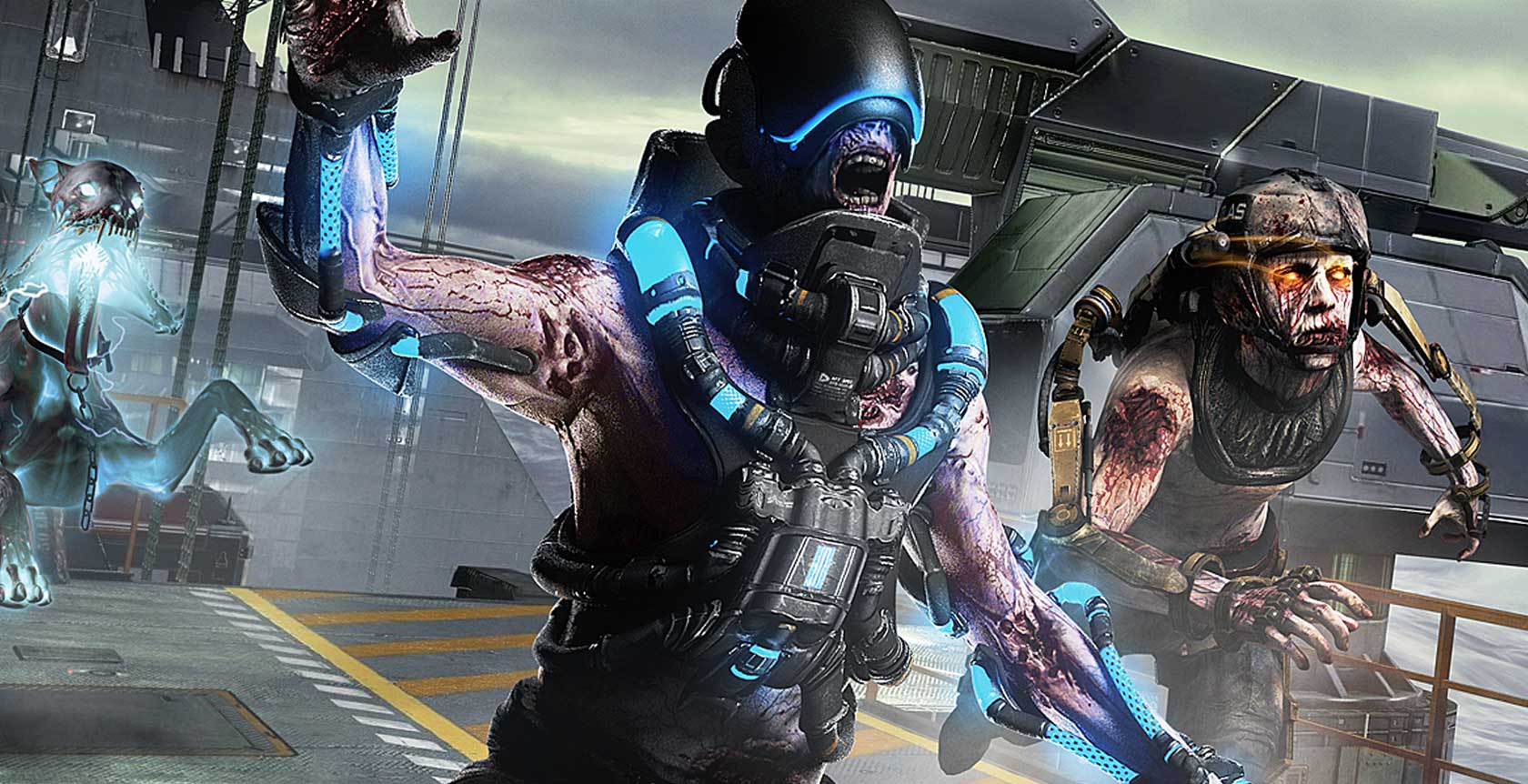 Survive another round of Exo Zombies with our full Carrier Easter egg tutorial, including step-by-step sections walking every survivor through this ship’s deadly new tricks.

In the third Advanced Warfare add-on, the apocalyptic quartet find themselves trapped on a massive aircraft carrier accompanied by a new gunman. To escape and earn the “Flotsam & Jetsam” trophy / achievement, you’re going to have to chum the water with guts, collect an eyeball, build fishing poles, explore lost islands for treasure, and jump through a maze of laser lights. That’s a lot to handle. See how to overcome each devious step with the complete guide below.

Step 1: Getting Inside the Teleport Room 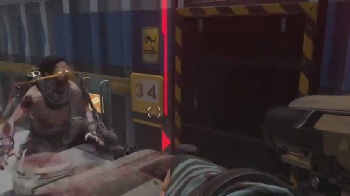 Get started by purchased a Teleport Grenade. These are available in the Armory for 750 points. When thrown, they instantly teleport your survivor to the grenade’s point of impact. It kills any zombies you teleport into, and allows you to access a hidden location.

Return to the Cargo deck and activate Chompy the lawn-mowing zombie robot. When the door to his station opens, throw a Teleport Grenade inside.

Once inside, activate a hidden Power Station. That activates two unique machines — the Grenade Disposal Machine and the Weapon Disposal Machine. These become important later.

After activating the Power Station, you’ll teleport out of the room. 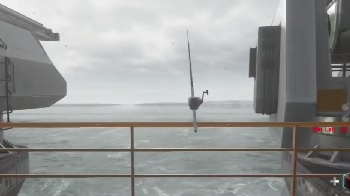 Locate the Weapon Disposal Machine in the Armory. This device (with a frightening zombie hand) will take your currently held primary weapon and spit out a random item. Sometimes, you’ll get one of three fishing pole parts.

Feed the Weapon Disposal Machine weapons obtained from the 3D Printer. If you get a fishing pole part, travel to the Gun deck. On the safety rails, there’s a silhouette of a fishing pole hanging over the water. Bring all three pieces to the pole to complete it.

With the pole complete, you can start fishing for random items. It costs 100 points per fishing attempt. You’ll need the pole later, but for now it’s time to start hunting for tablets. 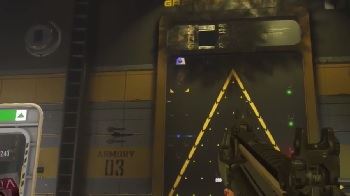 This one sounds tricky, but it isn’t so hard if you follow our instructions exactly. Find the Grenade Disposal Machine — it’s a large device with a pyramid of yellow lights and a hole at the top. Collect lots of Contact and Teleport Grenades, then get over there and follow these specific steps.

Completing the combination for each row changes the light from red to green. Turn all red lights green, and you’ll be rewarded with one of four tablets from a slot to the right. Take it to the large locked vault door.

Step 4: Tablet #2 -Beyond the Laser Labyrinth 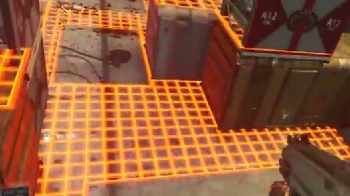 To get the second tablet, return to the Weapon Disposal Machine and feed it any 3D Printer weapon until it gives you a beer bottle. Take it and your survivor will stagger around drunk.

Rush to the area just outside the Cargo deck and find a green keypad on the wall near one of the doors. Turning it on activates a laser grid in the Cargo deck itself.

After pressing the button, a timer will appear. Traverse the laser grid using Exo Jump and crouch toward the Hangar where there’s an unused Teleporter. The second tablet is on the floor right next to the Teleporter. Bring the tablet back to the vault to start the next step. 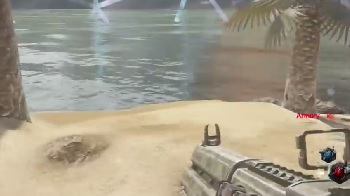 Before using the Teleporter, return to that fishing pole you built in the Gun deck. Fish until you find a shovel. Once you’ve got it, return to the active Teleporter in the Bio Lab and use it.

Press the action button on the sandy island ground (while you have the shovel item) to start digging. Keep pressing randomly and you should eventually find the third tablet. You have a limited amount of time, so act fast. Like the other two tablets, take it to the vault once it’s collected. 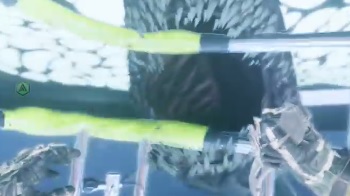 Time to find the last tablet. Go to the locker room in the Hangar and search the name plates for Captain DJ. Hold the action button on the locker door and you’ll learn there’s a eye-scanner.

This is when things get tricky. Search the entire map for power-up drones that usually contain some bonus items. There will be two of these drones together — destroy them both, one of them contains a unique lever item instead of a power-up.

Before continuing, return to the fishing pole in the Gun Deck and acquire a fish item. You’ll need it for later.

Take the lever to the Moon Pool. There’s an electrical box on one of the walls in the octagon-shaped area. Use the lever on it, and you’ll activate something called the cage.

Zombies swarm into the area. Kill them above the metal grates to chum the waters and make a shark appear below the glass. When you see the shark, return to the electrical box with the lever and activate the cage.

Jump onto the cage as it lowers into the water and you’ll fall inside. The shark will then bite the cage, leaving its gaping maw open. Hold the action button on the mouth to feed it a fish — you’ll swap the fish for an eyeball!

Return to Captain DJ’s locker and use the eye to finally crack his lock. Take the tablet to the vault, and prepare for the final step.

Once all four tablets are acquired and used on the vault door, go back to the Weapon Disposal Machine and feed it 3D Printer guns until you gain C4.

This is it. Place the C4 on the vault door with the action button, and you’ll complete this massive Easter egg. Congratulations, you survived!