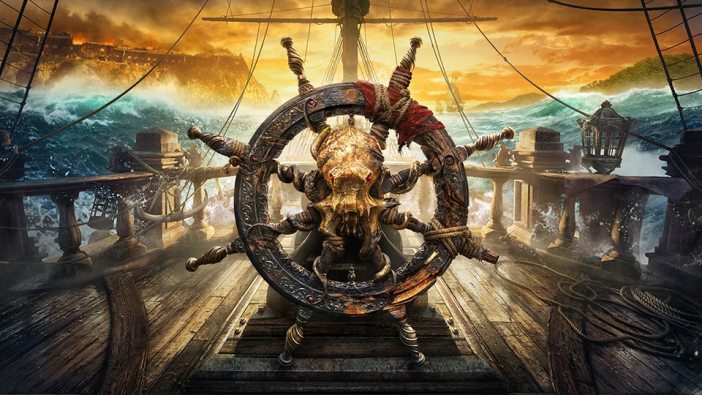 Ubisoft cannot catch a break. The embattled publisher/developer’s pirate title, Skull and Bones, was supposed to launch on November 8, 2022, after suffering four delays. Now, the company has stated the game will be delayed yet again. This time, Skull and Bones is targeting a March 9, 2023 release date on PC, PlayStation 5, Xbox Series X | S, Stadia, and Luna.

The corporation announced the Skull and Bones release date delay on its official website. It states the team behind Skull and Bones “is hard at work polishing and balancing the experience ahead of the worldwide launch,” and it is the reason for the new setback. For gamers champing at the bit to try the game, Ubisoft is still committing to an open beta of the game in the near future. Details on how to register for it are coming soon.

Skull and Bones sounded promising when it was revealed. A dark and gritty pirate open-world adventure with naval battle inspiration from Assassin’s Creed IV: Black Flag was intriguing to a lot of players. However, the leadership shakeup, countless holdups, and Ubisoft’s own workplace allegations have painted a grim picture for the new IP. Whether it will sail gloriously towards the horizon or end up sinking to the bottom of the ocean remains to be seen.