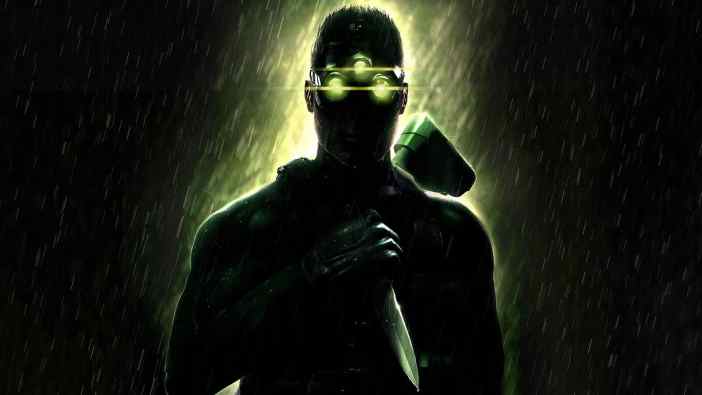 It is a rough day for Ubisoft. First, it announced in its sales results that it had delayed Avatar: Frontiers of Pandora (in addition to a smaller game). Now, on an earnings call, Ubisoft further revealed it has canceled Splinter Cell VR, Ghost Recon Frontline, and two more unannounced games.

Meanwhile, Ghost Recon Frontline was a free-to-play battle royale game that more or less no one on Earth was excited to play, resulting in its alpha test being outright canceled. The Ghost Recon franchise is in a stunted place now, following a dramatically failed implementation of NFTs into Ghost Recon Breakpoint.

There are no details on the unannounced canceled games, but along with Splinter Cell VR and Ghost Recon Frontline, it suggests a somewhat disorderly state of affairs at Ubisoft. This comes amid years-long allegations of misconduct that the company has been reportedly slow to remedy, as well as reports that Ubisoft may be interested in selling itself.

Meanwhile, more Assassin’s Creed news is coming this September, in addition to an Ubisoft Forward digital showcase on September 10. The next Assassin’s Creed game is reportedly set in Baghdad, and after that, the series will take on a live-service model. Additionally, pirate adventure Skull and Bones is finally launching this November.