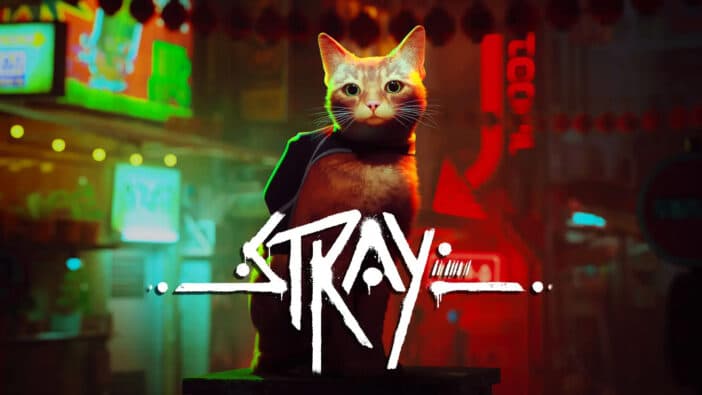 There were so many announcements during the June 2022 PlayStation State of Play, it’s easy for something to get lost in the shuffle. Luckily, there was time for a certain feline during all the chaos. Annapurna Interactive revealed a new gameplay trailer for cat-roaming adventure Stray and a release date of July 19, 2022 on PS4, PS5, and PC. And for gamers that love Sony’s subscription service, it will be made a part of PlayStation Plus Extra and Premium.

Let’s take a look at the kitty in action:

It is imperative nothing bad happens to the cat at any point.

As you can see in the new Stray gameplay trailer, the cat will have the ability to explore spaces with a good deal of freedom. Searching high and low opens up areas in a huge way.

Swann Martin-Raget, developer BlueTwelve Studio’s producer, said nailing the animations and controls of the cat were important to the team and that it was not easy. A lot of cat images and videos were consulted to get things exactly right. It also helped that the majority of the group own felines.

Another important gameplay element is the inclusion of the drone named B-12. This allowed the team to have a way for the cat to interact with the environment and characters.

Stray looks like a fun exploration-based adventure game. As a dog person, even I want to experience what it has to offer after seeing its charm on display. The release date of Stray is not far off now.