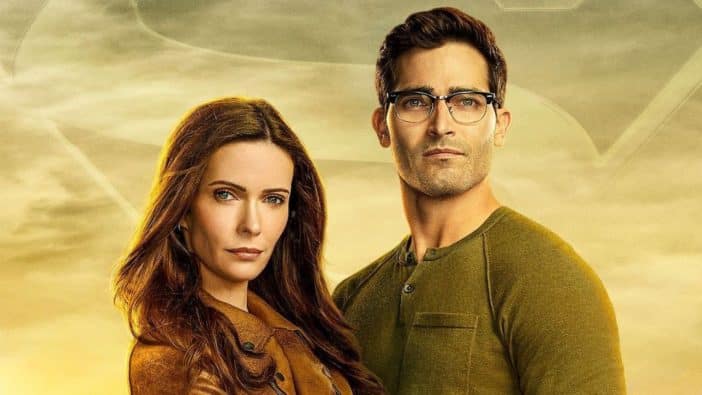 The CW’s Arrowverse may have lost its founding show, but it’s expanding still and the next installment, Superman & Lois, is almost here, dropping its first trailer amid the Super Bowl. The trailer focuses less on superhero heroics and more on the family of Clark Kent and Lois Lane as Clark finally reveals to them that he’s Superman. Obviously, lying to your children for most of their lives has some consequences.

The new series spins off of DC’s Supergirl, which took place in a separate universe from many of the Arrowverse shows, but now, after Crisis on Infinite Earths, it is set on what the show calls Earth-Prime. It features the return of Tyler Hoechlin and Elizabeth Tulloch for the titular roles with Jonathan (Jordan Elsass) and Jordan (Alexander Garfin) portraying their children. We also get a look at a redesigned superhero suit in the Superman & Lois trailer and a bit of the super-powered action that these shows sprinkle in amongst the dramatic emotions.

The Arrowverse lives and breathes on the kind of family drama that is all over this trailer, so it shouldn’t be surprising that the focus isn’t on the guy in the costume but the guy out of it. It’s also a new take for Superman on television that focuses on a more mature Man of Steel who is no longer struggling with his place on Earth but on how to handle a family. It is pretty refreshing and also shows the maturity of the interconnected universe that is the Arrowverse. Trying to pull this off as your first show would be difficult, but with Hoechlin already established as Superman and multiple seasons of Supergirl (which is set to end) leading into it, the Arrowverse can play around with DC’s biggest characters.

Superman & Lois will premiere with a two-hour super-episode on Feb. 23 on The CW.