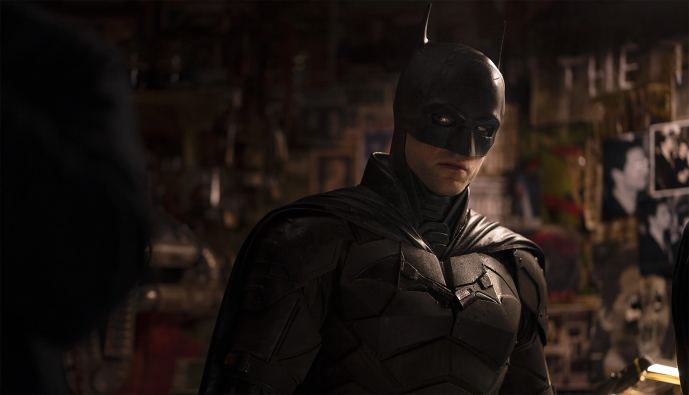 It’s been a rough few months for the DC film universe as Warner Discovery CEO David Zaslav came into the job with a hatchet and then the new heads of DC Studios, James Gunn and Peter Safran, began working on resetting almost the entire thing. It’s left a lot of questions up in the air on what is still happening and what isn’t. One thing we can confirm is officially still happening is The Batman 2, a sequel to the 2022 Matt Reeves movie starring Robert Pattinson. Reeves, the film’s director and co-writer, told Collider that he is currently working on the film and is deep into the screenplay.

Of all of DC film slate, The Batman might have been one of the least likely to be canceled given the critical and box office success of the film and the planned spinoff series focusing on the Penguin, but Gunn and Safran have shown little kindness to other successful aspects of DC Universe, including Wonder Woman. Couple that with Batman being one of the most iconic characters of the DC lineup and you could see the pair wanting to probably have some sort of control over it. They seem to be leaving it alone, however, providing Reeves with his own little corner to tell Batman-specific stories that may or may not be related to the wider DC Studios work they’re doing. It probably also helps that Reeves has a multi-year first-look deal with WB as a writer, director, or producer, and canceling his work would definitely tarnish that relationship.

Given that he seems to have been given the green light to go ahead with his BatVerse (his wording), the director is definitely not shying away from building it out. Not only did Matt Reeves tell Collider that his The Penguin series will be directly connected to The Batman 2, helping build out the universe and launch into the second film, but he also admitted that they aren’t planning on stopping there.

“There are some other things we have planned too,” he said. He continued, “The BatVerse of what we’re doing has me very, very excited, and I’m very passionate about it.”

His Gotham detective series was apparently put on hold in favor of an Arkham Asylum horror series, but it sounds like Reeves has even more planned and that Gunn and Safran don’t mind him running what looks to be an entirely separate superhero universe himself. It will be interesting to see how DC handles two competing universes that are looking to span both film and television.