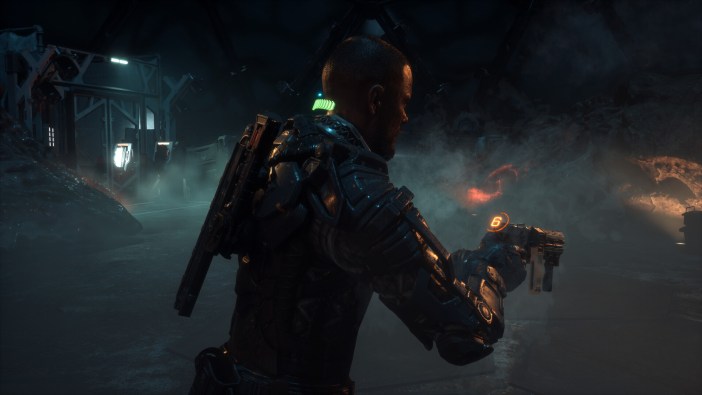 The Callisto Protocol update 3.01 has added a New Game+ mode to the controversial survival horror game, carrying over all weapons, upgrades, and Callisto Credits for a new playthrough.

While The Callisto Protocol hasn’t made as big of a splash as developer Striking Distance might have hoped – as evidenced by its disappointing sales and tepid reception – that isn’t stopping the team from continuing to improve and expand on the game. Update 3.01 comes packing a variety of improvements to The Callisto Protocol alongside New Game+ mode for players who are interested in returning to Black Iron Prison for an additional playthrough.

The full patch notes for update 3.01 can be seen below.