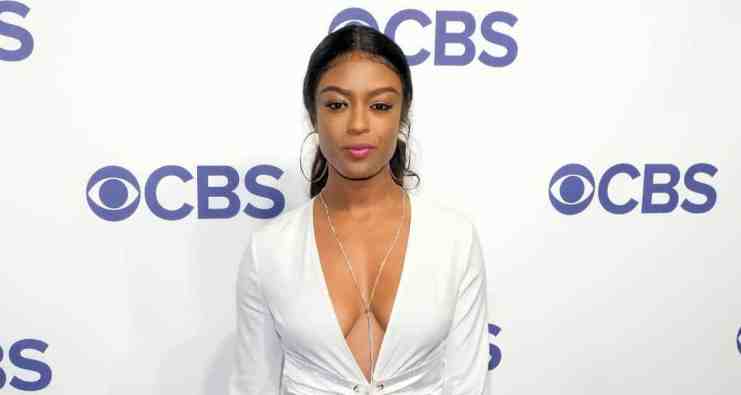 Na na na na na na na na casting! The Arrowverse’s Batwoman has found its new Batwoman. Warner Bros. Television and Berlanti Productions, who produce the show, announced today that they have cast Javicia Leslie as the series’s new lead. This follows after Ruby Rose abruptly left the show after the first season, citing difficulties with the shooting schedule. Prior to this final announcement, producers had reportedly been eying Vanessa Morgan for the role as well.

The producers decided after Rose’s departure not to recast the role of Kate Kane but instead create a new character to take on the Batwoman mantle. Leslie will play Ryan Wilder, a dramatic shift from Kane’s character, who spent her life as a drug runner and now lives in a van with a plant. The show’s description of the character casts her as a wildcard, with little discipline but plenty of skill at fighting.

Wilder is also an out lesbian, continuing the series’s groundbreaking portrayal of an LGBTQ+ superhero. Leslie herself is bisexual, fulfilling a commitment the producers made when Rose left to find a suitable LGBTQ+ replacement for the actress. They really didn’t have to look far as Leslie has been starring in the Warner Bros. Television / Berlanti Productions-made God Friended Me for two seasons on CBS.

“I am extremely proud to be the first Black actress to play the iconic role of Batwoman on television, and as a bisexual woman, I am honored to join this groundbreaking show which has been such a trailblazer for the LGBTQ+ community,” Leslie said.

The second season of Batwoman is set to premiere this coming January.