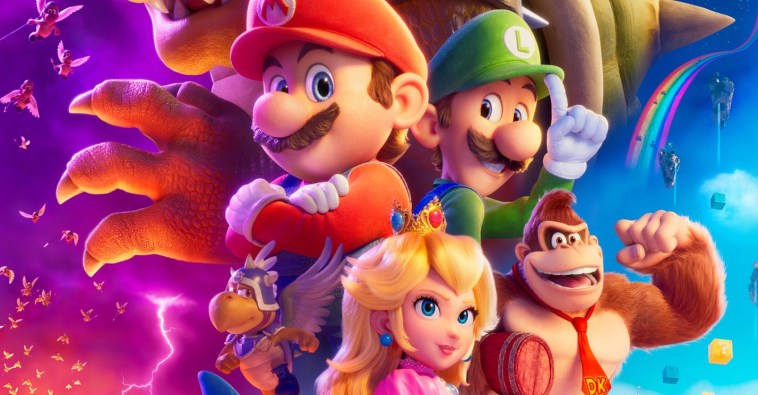 Each day, we inch closer to the glorious arrival of The Super Mario Bros Movie. Once it arrives, I figure there will be a moment like at the end of Bill & Ted Face the Music where the planets align and the universe enters perfect harmony. But while we wait for eternal cosmic serenity to begin, Nintendo and Illumination have released the official poster for The Super Mario Bros Movie, a beautiful ensemble image featuring every character who really matters to the story, like Mario, Luigi, Peach, Toad, Donkey Kong, and Bowser. Check it out below.

The Official Poster for The Super Mario Bros Movie 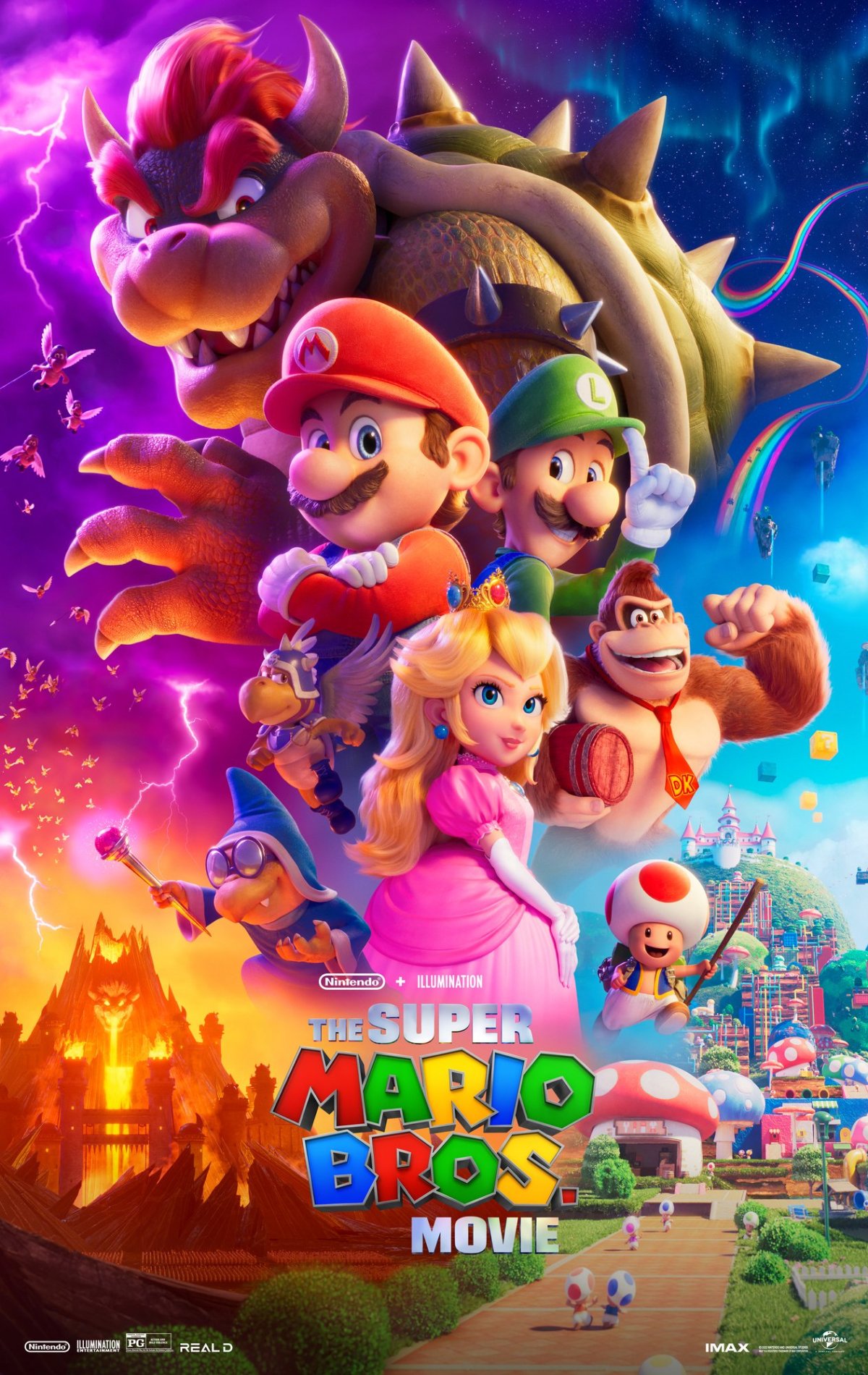 Contrary to normal Nintendo behavior, it and Illumination have not been shy about showering fans with clips, teasers, and trailers for the movie. The first teaser trailer established the threat of Bowser, while the second trailer practically went overboard in revealing story details, including Rainbow Road, a bunch of Yoshis, and go karts, among other things. Then the first actual clip of the movie was released, full of nods back to the soundtracks of the video games. Recently, they released a clip with an extended look at the showdown between Cat Mario and Donkey Kong, in which DK declares, “Now you die.” (That feels, uh, kind of excessive?) You can check that out below if you haven’t already seen it.

The Super Mario Bros Movie arrives in theaters on April 7, 2023 in North America and April 28 in Japan, and now we have a total cool official poster to go along with the individual posters released earlier.