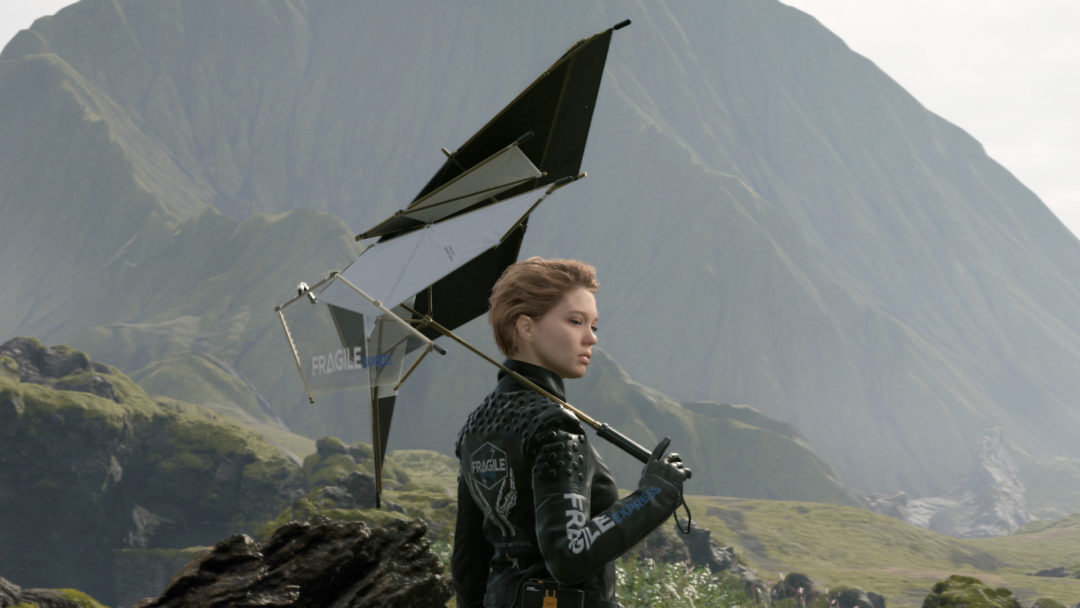 Kojima Productions Twitter has confirmed that Death Stranding is coming to PC in summer 2020.

Death Stranding was revealed at Sony’s E3 2016 press conference. The game was initially described as coming to both PlayStation 4 and PC, but details about the PC release were never revealed, and the announcement gradually faded from public memory. The game was once listed among PS4 exclusives on the PlayStation website, but it was quietly removed from that list in May.

Thanks to all of you who have been supporting #DEATHSTRANDING!
DEATH STRANDING release on PS4 is November 8, 2019!!
Furthermore, KOJIMA PRODUCTIONS is happy to announce that DEATH STRANDING will be coming to PC in early summer of 2020!!#kojimaproductions #deathstrandingpc pic.twitter.com/Sk4clWWY1X

The PC port of Death Stranding will be published by 505 Games, who recently published Remedy Entertainment’s Control and Koji Igarashi’s Bloodstained: Ritual of the Night. There is no information yet about which distribution platform the game will be available through, but 505 Games describes itself as frequently publishing through Steam and GoG.

Death Stranding is Hideo Kojima’s first project since leaving Konami in 2015. The game stars Norman Reedus as Sam Porter Bridges, a futuristic deliveryman who has to travel across the United Cities of America to reestablish contact between isolated communities and rescue the president’s daughter from a terror cell called Homo Demens. The game also features Mads Mikkelsen, Léa Seydoux, and Kojima’s PT collaborator Guillermo del Toro in supporting roles.