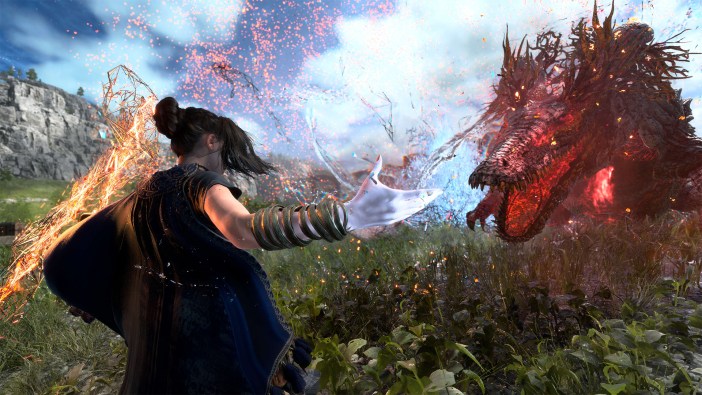 Forspoken is an action RPG from Square Enix with magic, dragons, and a talking bracelet, but what does the word “Forspoken” actually mean? Let’s offer a quick English lesson on the meaning and many definitions of “forspoken.”

Defining the Meaning of Forspoken, in or out of a Video Game

“Forspeak” is a verb with a few meanings, mostly outdated and no longer used. Its most relevant use for the game is as a synonym for bewitch — to charm or use magic on an object or creature. It’s associated with folk magic spells from the 1600s and earlier, some of which involve forspeaking cattle by using a ritual and certain words to heal them.

Another meaning you might have run into was used in Shakespeare’s time, meaning “to forbid.” If you have forspoken your child from going into the woods, it means you have forbidden them from it.

The final two meanings are almost opposites. To forspeak someone can mean to cause bad luck by flattering them, or it can mean praising them more than they deserve. Essentially it’s a kind of jinx, where praising carelessly can curse someone to go against the characteristic you praise. It’s a kind of gossiper’s curse, similar to “jinxing it” in today’s language, where predicting a certain outcome can “cause” it to not happen — though most people mean that colloquially, whereas forspeaking may have been seen as supernatural in some places and times.

The last meaning of “forspoken” is simply to slander or speak badly of. If someone insults you or makes things up about you, you might mention that they have forspoken you to a friend.

With all these meanings in mind, the most relevant meaning to the game Forspoken is the magical past tense one: Something has been forspoken, or bewitched, or charmed. Perhaps it refers to the magical talking bracelet, perhaps protagonist Frey Holland, pulled from her own world into a fantasy world, or it could be the world itself that was forspoken.

But the title could have a double meaning. Perhaps there is something forbidden in the game’s story, a curse that the protagonist must undo, or a taboo that she must defy. Regardless of whether it hides some secret meaning in the story, it’s an evocative archaic word to use as a title for a fantasy action RPG.

So, that explains what the meaning is of Forspoken — in case linguistics has a heavy impact on your ability to enjoy Square Enix games. 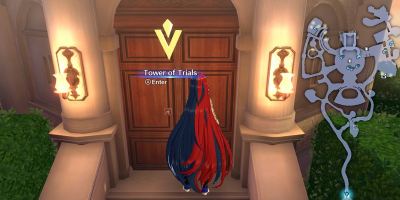 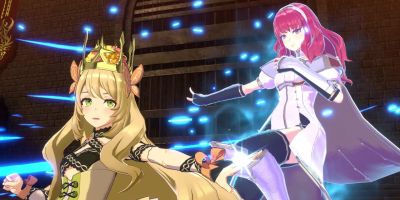 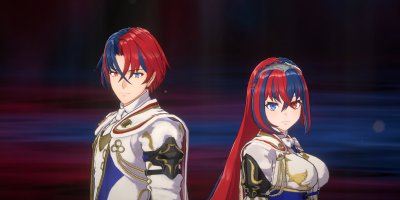 Can You Be Gay in Fire Emblem Engage?