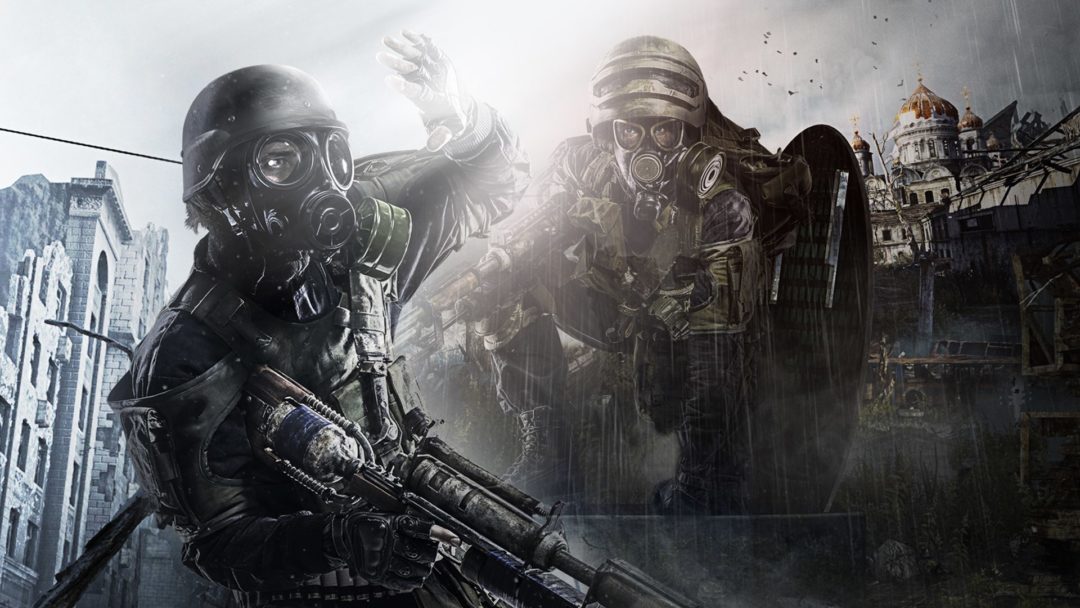 4A Games wasn’t about to make any major announcements during their Reddit Ask Me Anything (AMA) session today, but the Ukraine developer did touch on the future of the Metro series and discussed its design philosophy. When asked about any upcoming games, the company said that while specifics can’t be discussed currently, the team is “committed to the future of the franchise.” 4A Games would later state that the team “has been committed from the start regardless of IP ownership,” and that the developer doesn’t see itself walking away from the series anytime soon since the company has a great relationship with author Dmitry Glukhovsky.

A constant talking point was 4A Games’ use of immersion and how that informs many of their design decisions, such as not having a talking protagonist. “We’ve always wanted the player to take on the role of Artyom (in Metro),” explained 4A Games. “So to give him a voice would break that immersion and initially this was widely received with positive feedback.” However, the studio is also aware that some fans dislike this. “We’ve heard your comments in Exodus though, which is why we’ve started to experiment with a speaking protagonist as you can see in The Two Colonels and Sam’s Story DLC.”

This desire to be immersive also led to the creation of the game’s various gadgets, such as the universal charger and watch, as the studio didn’t want a traditional heads-up display. “We tried really hard to translate active game information to physical objects in the world, like the watch or seeing your bullets in your magazine,” said 4A Games. “Another core design aspect is making sure that everything is believable. … We spend a lot of time and effort on the mechanical design of things to make sure they are as plausible as possible, and in the cases of all the weapons in Exodus, plausible to be built and function (we have a few mechanical engineers on the team).”

4A Games also praised Glukhovsky when asked if the studio would rather craft its own world or build upon an existing one. “Dmitry has been amazing to work with,” said the team about the Metro creator. “When we want to do something that hasn’t been established yet, we work with him to make it fit, or he gives it his blessing to become canon.”

The developer contrasted that with their development of Arktika.1, an original shooter 4A Games created for Oculus Rift. “While you might have more freedom, it’s much harder. Developing a rich world takes a lot of time, and there’s a lot of backstory and side story that you need to work out in order for the story you want to tell to make sense, even if players never end up seeing all those other details you developed in order to get there.”