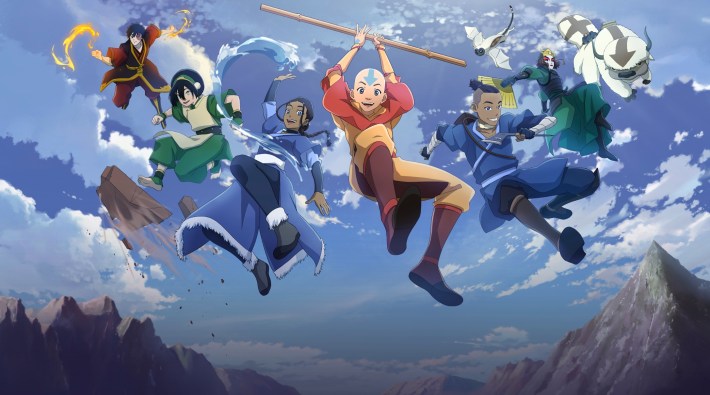 Developer Navigator Games has released a gameplay trailer for Avatar Generations, promising to bring its turn-based, free-to-play RPG to mobile devices in early 2023. The trailer and launch update comes with the news that global pre-registration is now live. Android users need only sign up via the Google Play Store, while iOS users will need to head to the Avatar Generations website. Registering comes with a few in-game bonuses, too, which you can see below. 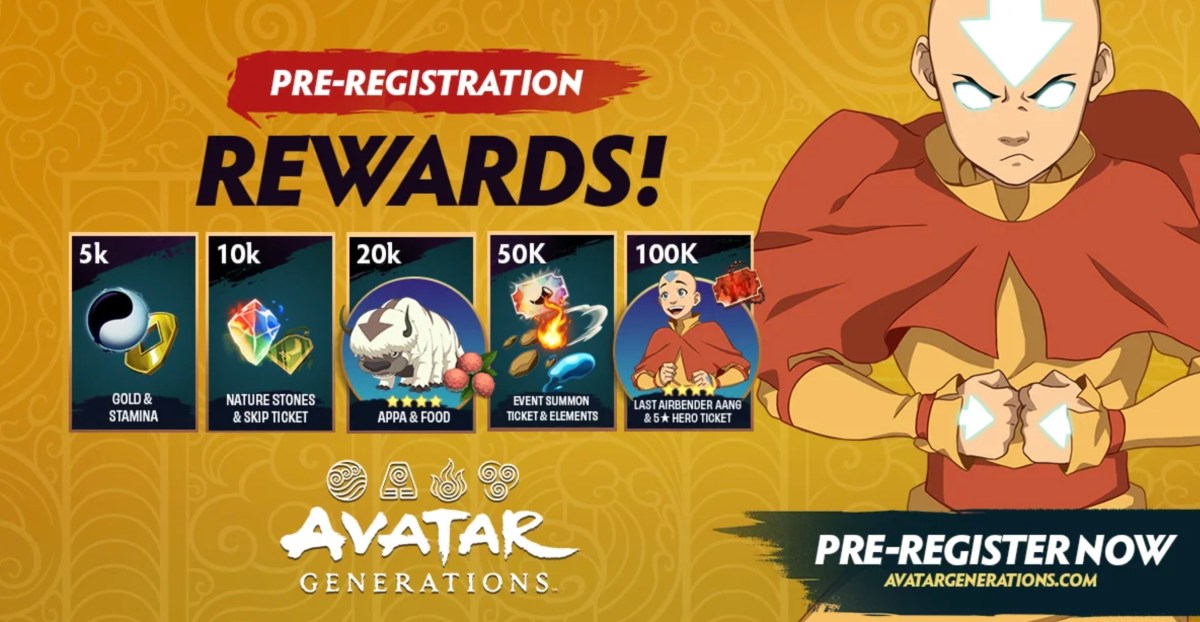 The Avatar Generations gameplay trailer makes it look like players will join groups of iconic characters from the Avatar: The Last Airbender series. As you make your way through the Water, Earth, Fire, and Air Nations, you’ll recruit heroes to join your turn-based team. Some stiff animations and a not-so-perfect art style aside, Avatar Generations does seem to sport a promising roster, with even characters from The Legend of Korra making appearances. You can see the gameplay for yourself below.

Avatar Generations was announced by Square Enix London Mobile in August 2022, with Iron Maiden: Legacy of the Beast developer Navigator picked to handle development. However, a press release from today states that Crystal Dynamics Eidos (CDE) Entertainment, which comprises entities Square Enix sold to Embracer Group in May 2022, has taken over the publishing role.

Avatar Generations arrives amidst Paramount’s push to breathe life back into its classic franchise. Part of the company’s efforts include confirmation that three animated movies set in the Avatar: The Last Airbender universe are on the way. A live-action Netflix adaptation of the original cartoon is on the way, too, although it will come without the show’s original creators attached.

The launch of Avatar Generation is “just weeks away,” so stay tuned for a more solid release date.