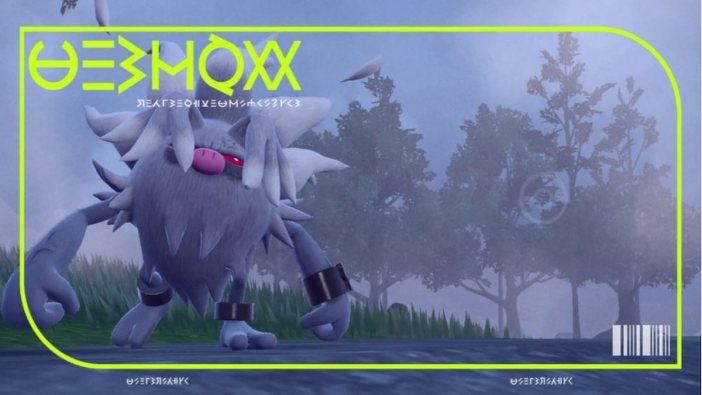 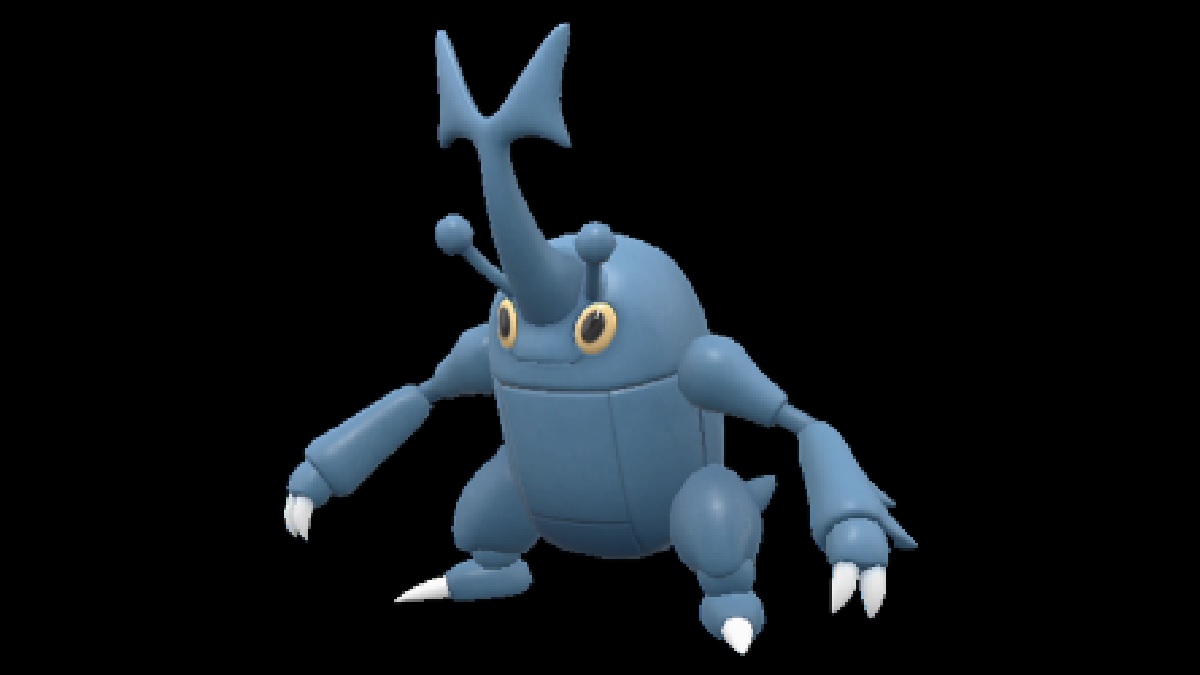 Heracross is a Bug/Fighting-type Pokémon that doesn’t have any evolutions. It’s pretty easy to find in Forest biomes. While it is weak to Flying, Fire, Psychic, and Fairy-type attacks, it is resistant to many kinds of moves as well. It has very high attack stats and can even increase its attack stats in certain conditions.

Heracross is a formidable Fighting-type in terms of sheer force. It is able to learn high-damage moves as it levels up and can also learn many powerful attacks using TM. The best Natures for Heracross are Adamant and Jolly, depending on whether the player wants to emphasize Attack or Speed, respectively. 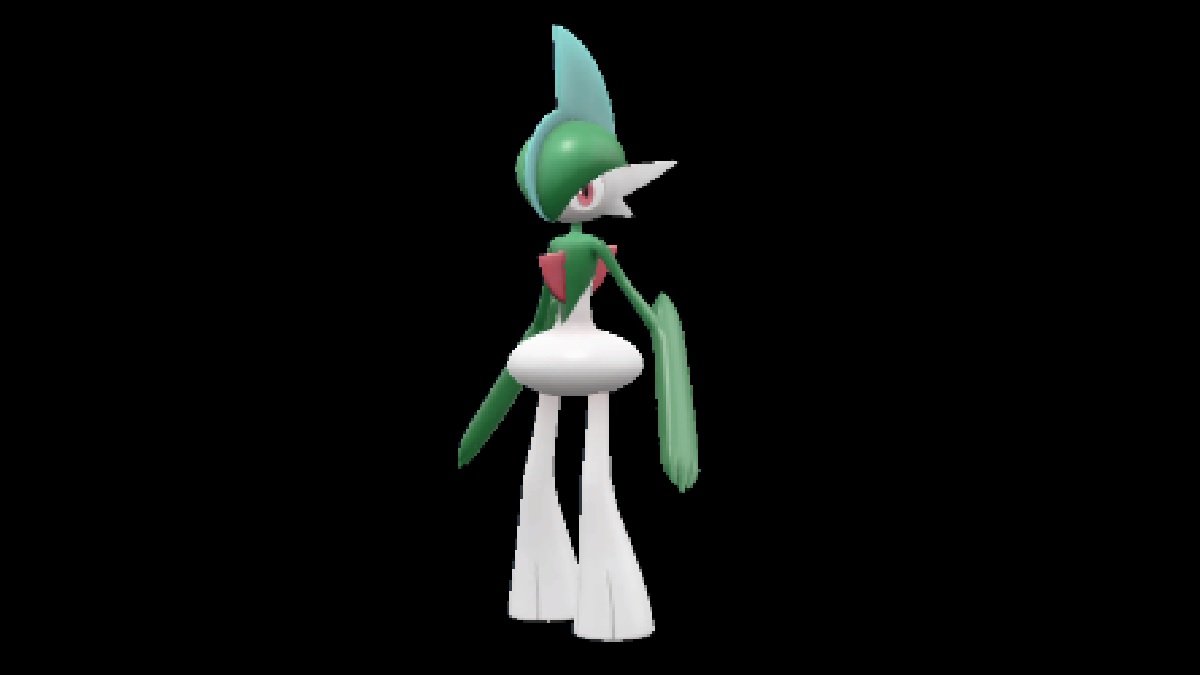 Gallade is a Fighting/Psychic-type that evolves from a Male Kirlia using a Dawn Stone. While it is weak to Ghost types, it has an ability that enhances its attack stats if hit by Dark-type moves. It is weak against Flying and Fairy-types but is very strong against Fighting and Rock-type enemies. It also has an ability that increases its slicing power by 50%, making it a deadly combatant.

Players can take advantage of Gallade’s high Attack and Speed stats by setting its Nature to Adamant, using Sharpness as its ability, and giving it a Muscle Band. 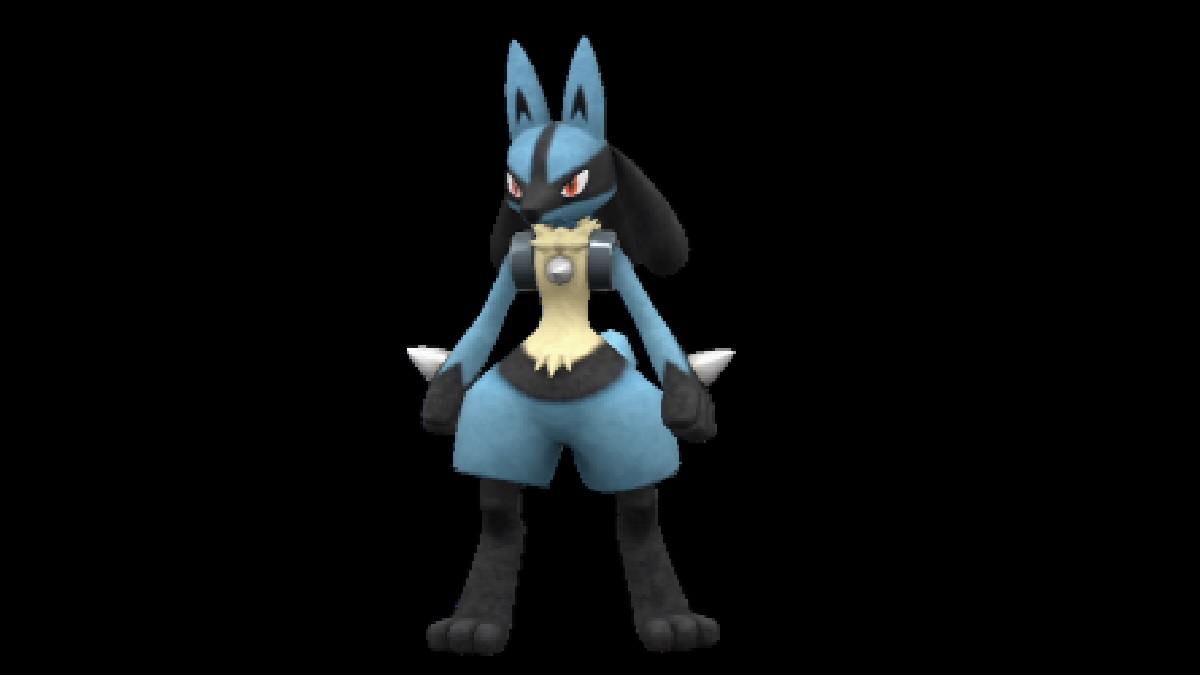 Lucario is a highly offensive Fighting/Steel-type that evolves from Riolu. It has some weaknesses like Fire, Fighting, and Ground-type attacks, but it has strong resistance against many types of moves. It is also immune to Poison, thanks to being a Steel type. Its abilities give it a Speed boost against most enemies and also give it an edge against Dark types.

Equipping Lucario with the right Nature, item, and move set allows it to one-hit KO enemies in battles. Set its Nature to Adamant, let it have the Muscle Band item, and use Extreme Speed, Close Combat, Dragon Pulse, and Swords Dance for its move set. 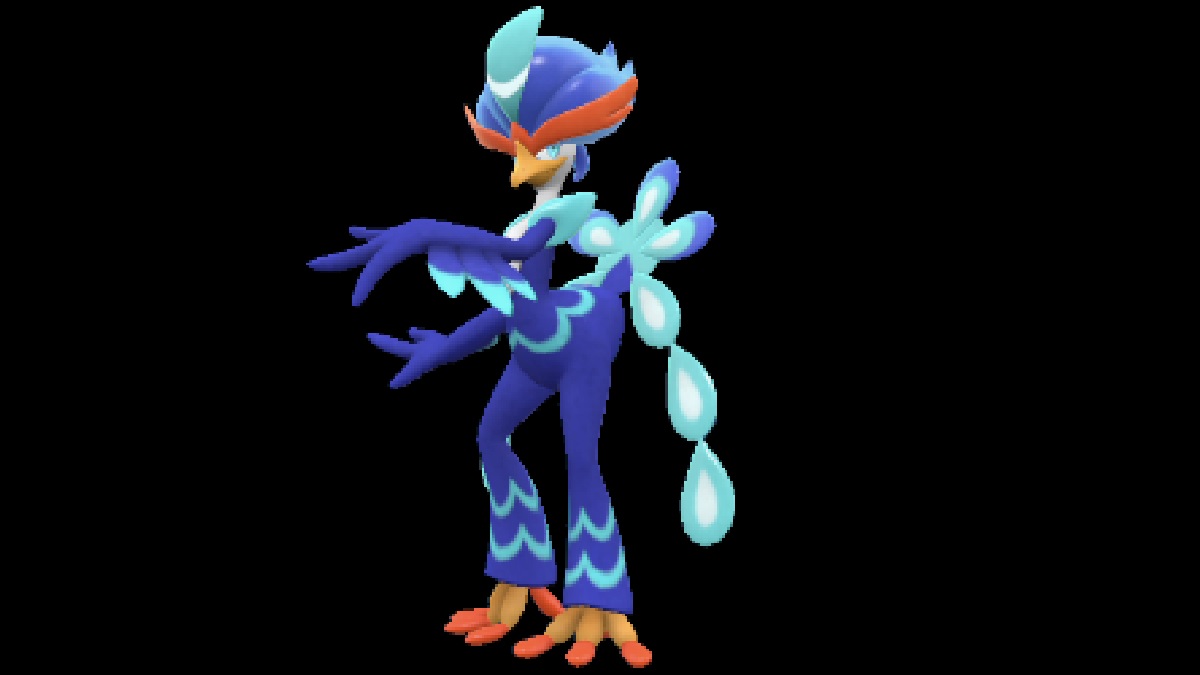 The Water/Fighting-type Quaquaval is the final evolution of the Gen 9 starter Quaxly, and it evolves from Quaxwell. Despite being weak against Grass, Electric, Flying, Psychic, and Fairy-type attacks, it has an ability that enhances its already high attack stats even further. It also has a hidden ability that increases its attack power whenever it successfully knocks out other Pokémon in battle.

Like other Fighting types, it should have an Adamant Nature to focus on attack. A move set that includes Aqua Step, Close Combat, Aqua Jet, and Swords Dance will let it win most battles with ease. 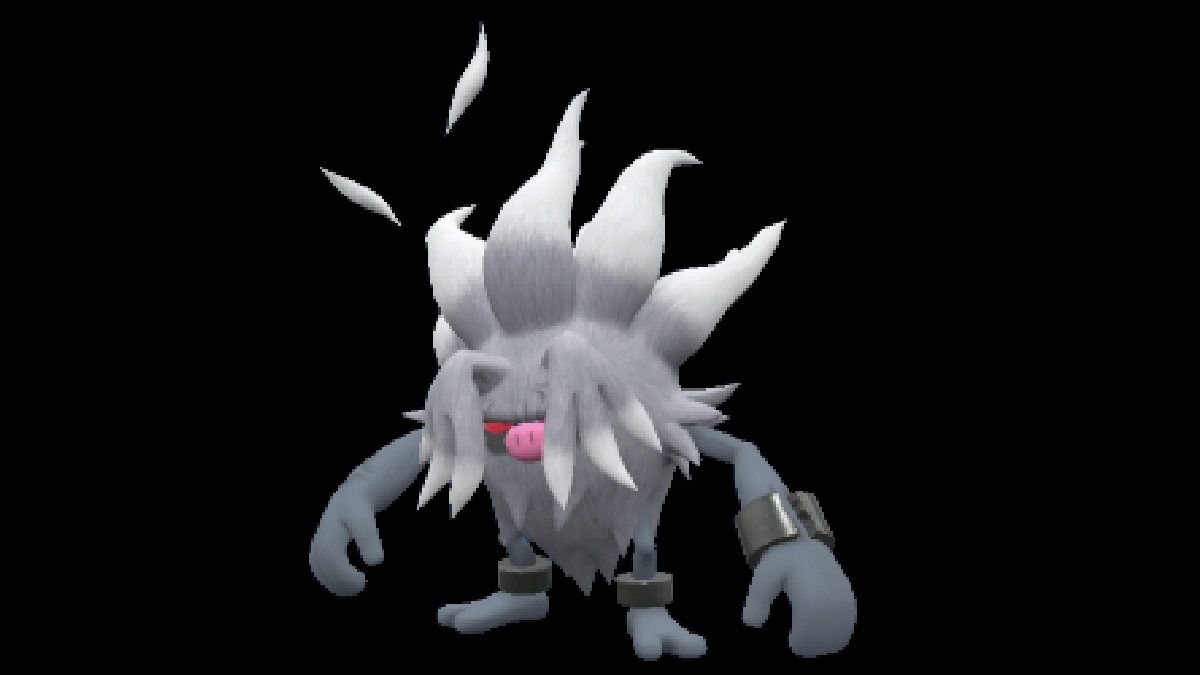 Annihilape is a powerful Fighting/Ghost-type Pokémon that evolves from Primeape after using the level 35 skill Rage Fist for 20 times. This move converts the Pokémon’s rage, which accumulates after receiving hits, into a devastating attack. It is weak against Flying, Psychic, Fairy, and Ghost-type attacks, but it is immune to Normal and Fighting-type moves. It’s not very strong in terms of Defense but can decimate enemies quickly with its high attack stats.

This Pokémon cannot be caught in the wild — it can only be acquired by evolving a Primeape. The effort will be worth it, however, as Annihilape is a pretty strong Pokémon capable of learning powerful moves. 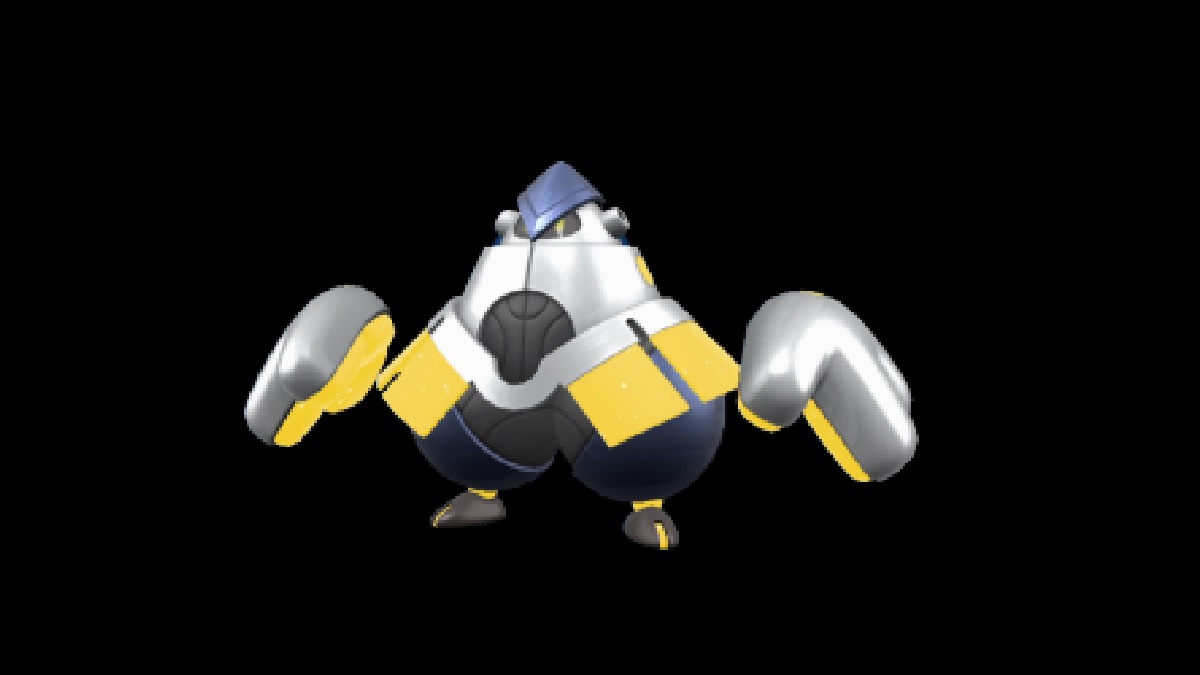 Iron Hands is a Fighting/Electric-type Paradox Pokémon that resembles Hariyama. It has no prior and succeeding evolution and is exclusive to Pokémon Violet. It can be found in the cliff zones of Area Zero, which can only be accessed after completing the three story paths.

This Paradox Pokémon has high HP, Attack, and Defense stats. And while it is weak against Ground, Psychic, and Fairy-type attacks, it is resistant to a myriad of moves from other types. It can also learn many powerful moves as it levels up. The best Nature for it is Adamant. 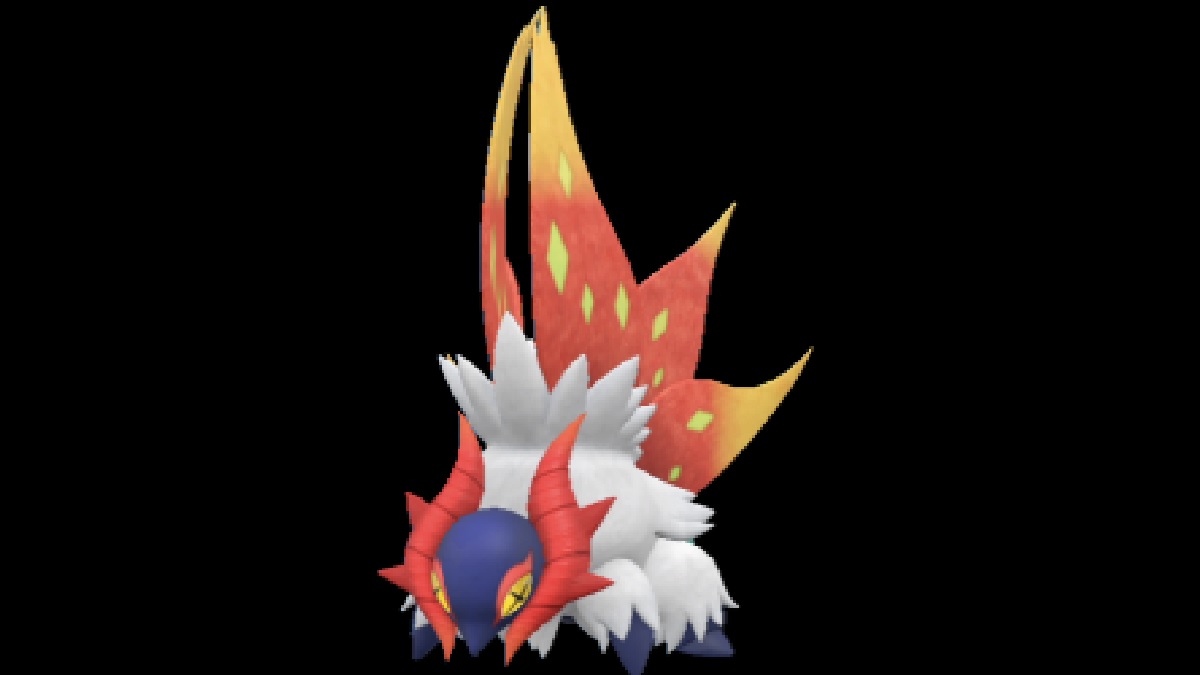 The Bug/Fighting-type Slither Wing is a Paradox Pokémon resembling Volcarona. It is exclusive to Pokémon Scarlet and can only be found in the cliff zones of Area Zero, like Iron Hands in Pokémon Violet. This means it can be acquired only after finishing the three story paths. It has no prior and succeeding evolutions as well.

Slither Wing is weak to Flying, Fire, Psychic, and Fairy-type attacks. It is, on the other hand, able to resist attacks from Grass, Fighting, Ground, Bug, and Dark-type moves. It also has very high attack stats. Players can set their Nature to Adamant or Jolly, depending on whether they want to focus on Attack or Speed, respectively. 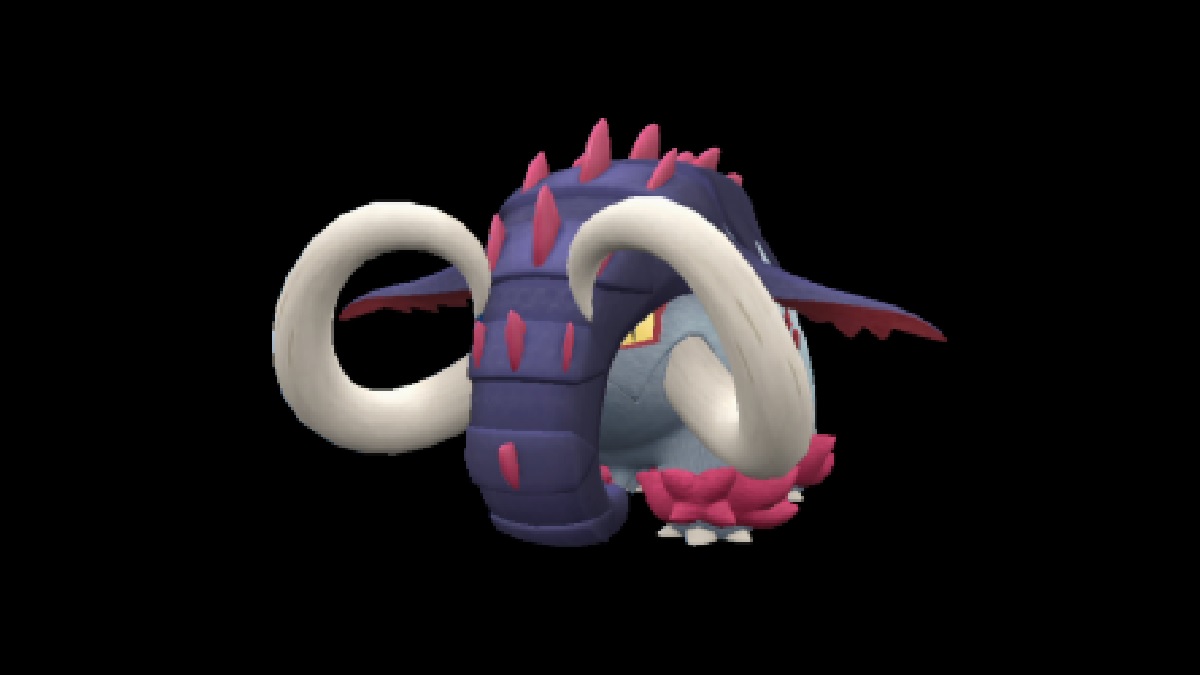 Pokémon Scarlet-exclusive Great Tusk is a Ground/Fighting-type Paradox Pokémon resembling Donphan. It has no evolutions. You can catch it in two forms: as the Quaking Earth Titan and its non-titan form. You only have one chance to catch it as a titan in the Path of Legends storyline. Otherwise, you can catch it in its smaller form in the Bottom Cave of Area Zero.

Great Tusk is a very powerful Pokémon with high Attack, Defense, and HP stats. It is weak to Water, Grass, Ice, Flying, Psychic, and Fairy-type attacks, but setting its Nature to Impish enhances its Defense. It is capable of learning powerful moves as it levels up. 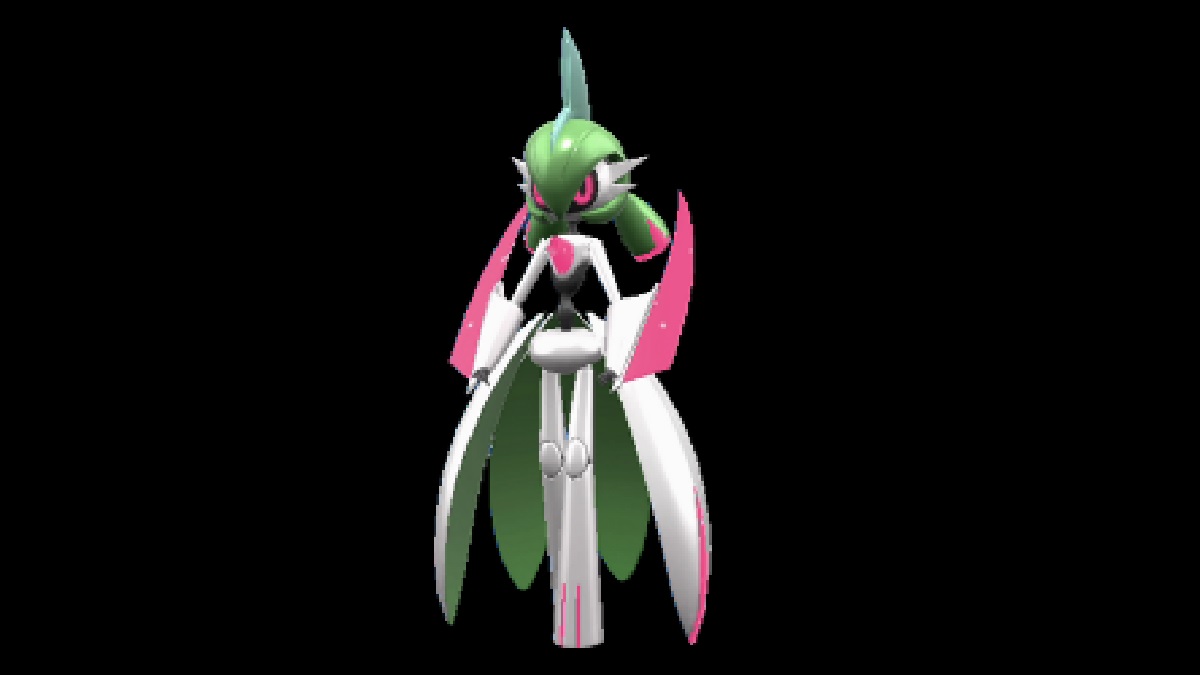 This Pokémon Violet-exclusive Paradox Pokémon is a Fairy/Fighting-type resembling Gardevoir. It has no evolution and can only be found in the Hidden Cave in Area Zero. It is an offensive Pokémon possessing very high Attack and Special Attack stats. It can also learn powerful moves as it levels up.

Interestingly, despite its type, Iron Valiant is weak against Fairy-type attacks, as well as Poison, Flying, Psychic, and Steel-type moves. It is able to resist many attacks from different types, however, and is totally immune to Dragon-type attacks. 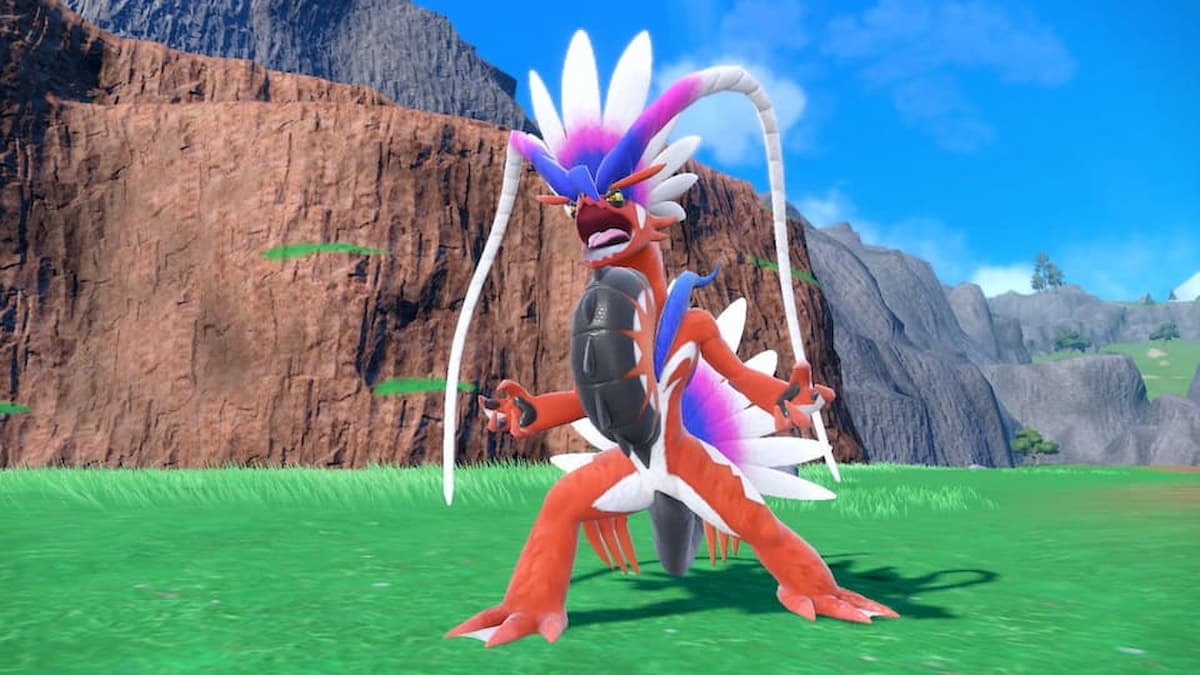 At the top of our list of the best Fighting types is the Pokémon Scarlet-exclusive Koraidon. This Fighting/Dragon-type Legendary can be acquired early in the game, but it can only become a member of the party after finishing the game. Koraidon’s Battle Form has high Attack, Defense, Special Defense, Speed, and HP stats. Its ability, Orichalcum Pulse, changes the weather so that Koraidon will have a 30% boost in attack power.

Koraidon is weak against Fairy, Ice, Flying, Psychic, and Dragon-type attacks. It can, however, resist attacks from Fire, Water, Grass, Electric, Bug, Rock, and Dark-type Pokémon. It can learn powerful moves as it levels up in the game. 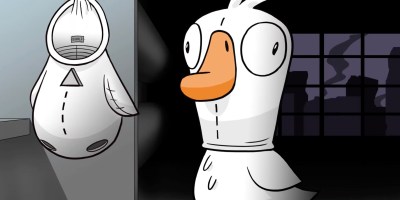 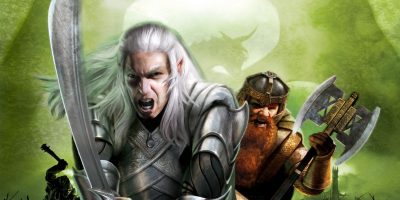 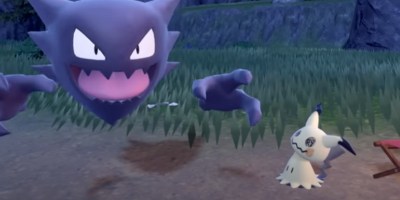