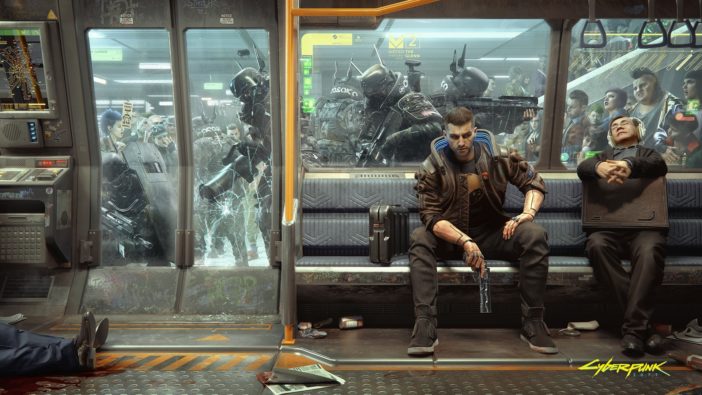 CD Projekt Red has delayed its Cyberpunk 2077 June 11 Night City Wire event, with the presentation now scheduled for later this month. The developer took to the game’s official Twitter account to announce the news, citing a desire to make way for “more important discussions” happening amid protests across the globe. Night City Wire will now premiere on June 25.

We decided to move Night City Wire to Jun 25th. We still look forward to sharing new information about CP’77, but more important discussions are happening right now and we want them to be heard. We wholeheartedly stand against racism, intolerance and violence. Black Lives Matter.

CD Projekt Red has yet to detail exactly what the event will focus on, but with the cancellation of E3 earlier this year due to the ongoing coronavirus pandemic, it’s likely that the event will treat fans to more gameplay deep dives. Cyberpunk 2077 also has a next-gen version in development; the studio says it plans to release the enhanced version after the launch of the Xbox Series X and PlayStation 5.

The killing of a Minneapolis, Minnesota black man, George Floyd, at the hands of a police officer last week sparked global outrage against police brutality in the black community. Many publishers and game developers have chosen to delay their respective events in light of the protests supporting the Black Lives Matter movement. For example, Activision has postponed the launch of the latest seasonal events for Call of Duty, and PlayStation is currently in the process of rescheduling its games-focused PlayStation 5 presentation.