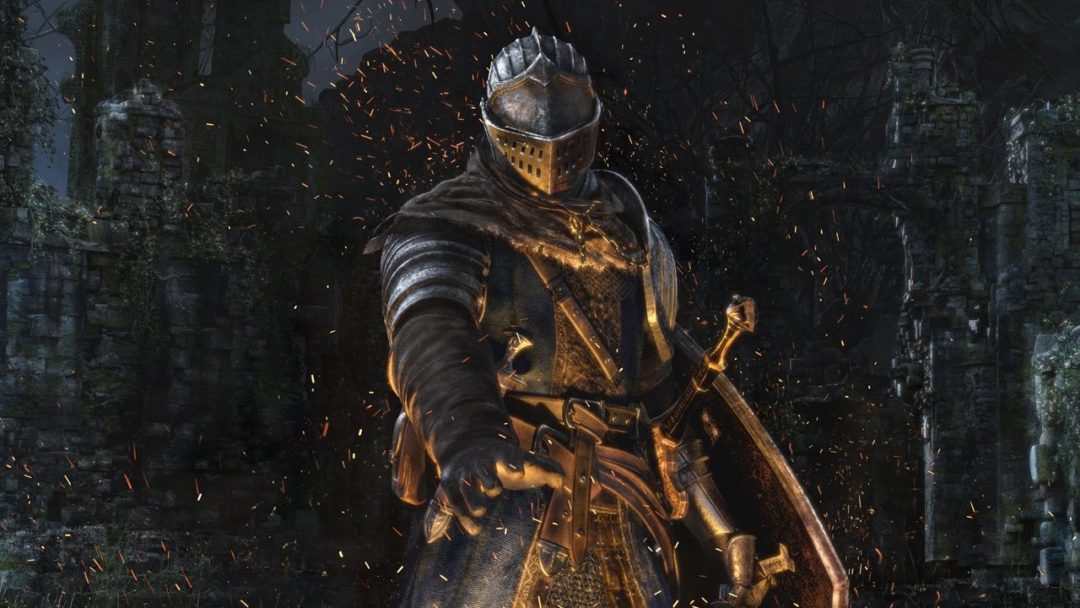 From Software and George R.R. Martin may have joined houses. The Dark Souls studio and A Song of Ice and Fire author are rumored to be working on a new title that will be announced during Microsoft’s E3 press conference next month. According to Gematsu, a source close to From Software shared that the project has been in development for three years and will be an open world game with horse riding. The new info corroborates a similar rumor shared by YouTube channel Spawn Wave back in March. Gematsu decided to publicly disclose the information after Martin revealed in a blog post that he was consulting a Japanese developer on an upcoming game.

This creative marriage between From Software and Martin makes sense. The studio’s games, which include Bloodborne and the recent Sekiro: Shadows Die Twice match the cold and unforgiving nature of Martin’s beloved fantasy novels, which served as the basis for HBO’s Game of Thrones. An open world game with the detailed flourish of Martin’s pen sounds perfect, especially considering that From Software has been open to experimenting with the Souls formula post Dark Souls 3.

Additional details are unfortunately scarce. A 4chan rumor claims that the game has a Norse mythological setting akin to last year’s God of War reboot and 2020’s rumored Assassin’s Creed Ragnarok. The gameplay style and the extent of Martin’s involvement remains, a mystery as does whether or not the game will have an easy mode.

The answer to that last one is the same as the question of whether Martin will finish The Winds of Winter this year now that Game of Thrones is over. Which is to say it’s unlikely.