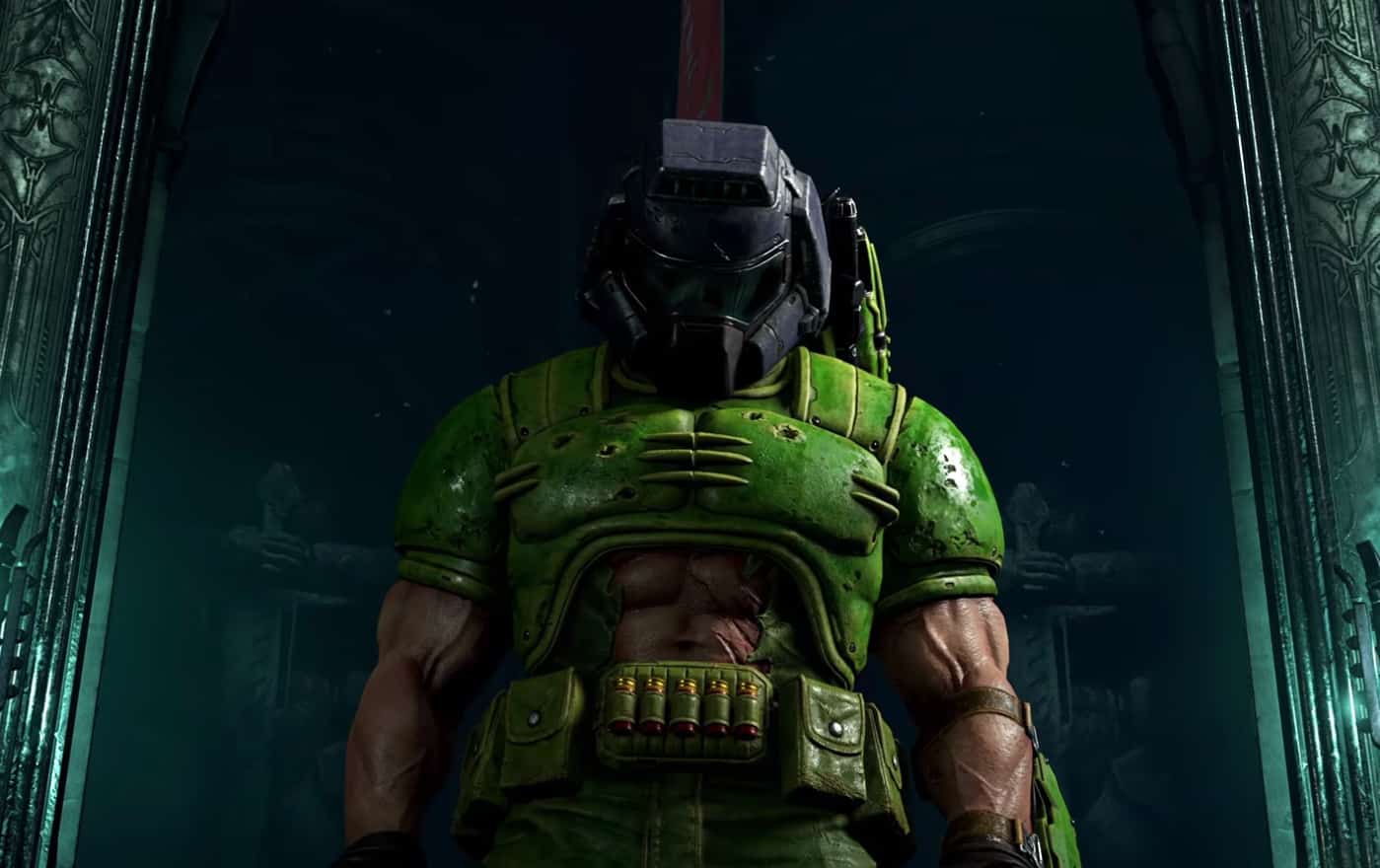 Just 10 days out from release, Bethesda and id Software have revealed that players will be able to customize their Doom Slayer in Doom Eternal. The extent of just how ridiculous you can get with your costumes hasn’t been fully revealed, but the feature’s trailer teases lots of creative costumes.

Though you won’t see too much of the Doom Slayer in gameplay, it looks like some cutscenes will show off the personalized looks. Based on what we see in the trailer, it looks like you can kit your character out with flames, colored armor, and even the classic armor from the original 1993 Doom. Twitch Prime subscribers are getting a special unicorn-themed outfit drop the day Doom Eternal launches, too. As stated before, there will likely be more to unlock in terms of personalization as you progress through the game.

Bethesda and id software are packing the game full of content, including more than 20 hours of gameplay and more of a focus on platforming. Plus, those that preorder Doom Eternal will be granted a free download for a remaster of Doom 64, which was recently revealed to come packed with a bonus chapter that was not available in the original game.

Doom Eternal and the Doom 64 remaster release March 20 for PC, PlayStation 4, and Xbox One. Doom Eternal will release later on Nintendo Switch, but Doom 64 will release on Switch in tandem with other platforms.