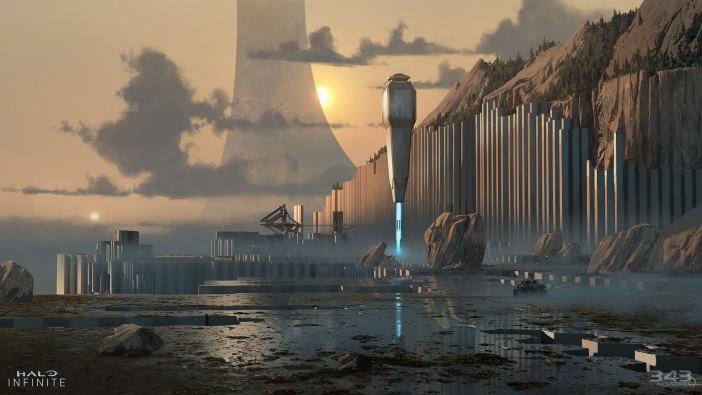 343 Industries has given Halo Infinite a new release window of fall 2021. This comes as part of a lengthy blog post from Joseph Staten and many of the studio staff that discusses many aspects of the game, including art and graphics, customization, and what the road looks like towards its release date.

Senior Concept Artist Nicolas Bouvier and Director of Art Management Neill Harrison said that they have been responding to the feedback from July’s showing of Halo Infinite‘s gameplay. They have since been working on indirect lighting, material response, foliage and tree rendering, clouds, and character fidelity, among other things.

Additionally, Ani Shastry, development manager for the graphics team, noted that July’s gameplay demo was a work-in-progress slice of technology. Significant improvements have been made so far, and the team is excited to show more later. Shastray explained, “Some of the key areas of progress include better quality of global illumination, ambient occlusion, shadows, volumetric lighting, sky, and atmosphere. We have also addressed issues with our GPU-driven rendering and texture streaming solution that should mitigate the LOD popping and texture quality issues that were prevalent in the July demo.” 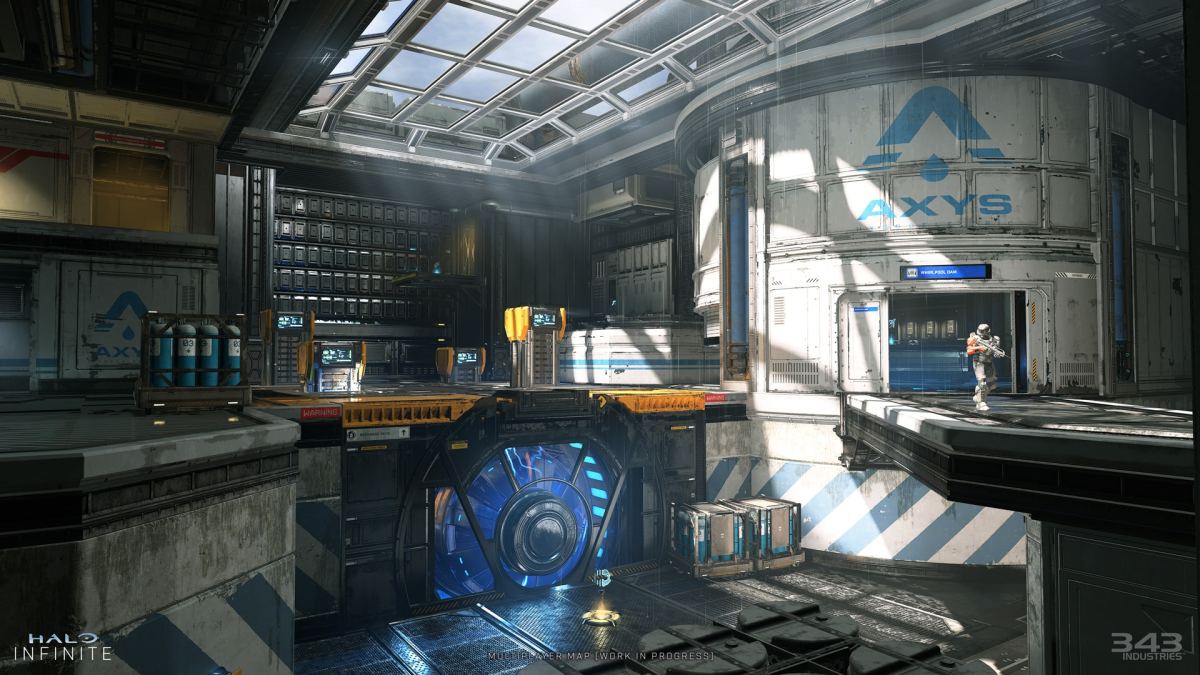 Meanwhile, the design director for the Live Team, Ryan Paradis, said that Halo Infinite being free to play has affected how 343 has approached building and releasing content. Chris Blohm, the lead progression designer, explained that there will be premium cosmetics, but players will still be able to obtain lots of in-depth customization content through other means like playing the campaign, as well as various special events. Blohm also clarified that there will be no loot boxes or random-chance items that will influence the multiplayer gameplay.

The Live Team has cited the following as its “key pillars” for development of Halo Infinite:

Halo Infinite was supposed to release this past November as a launch title for Xbox Series X | S before being delayed in August. 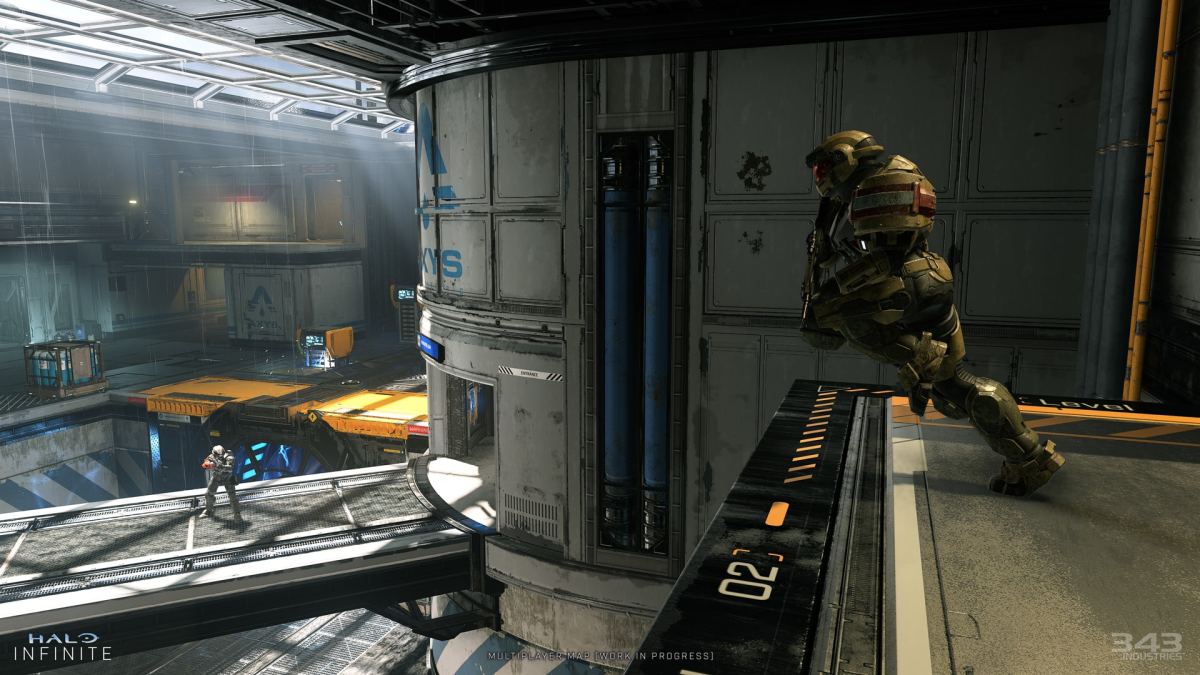 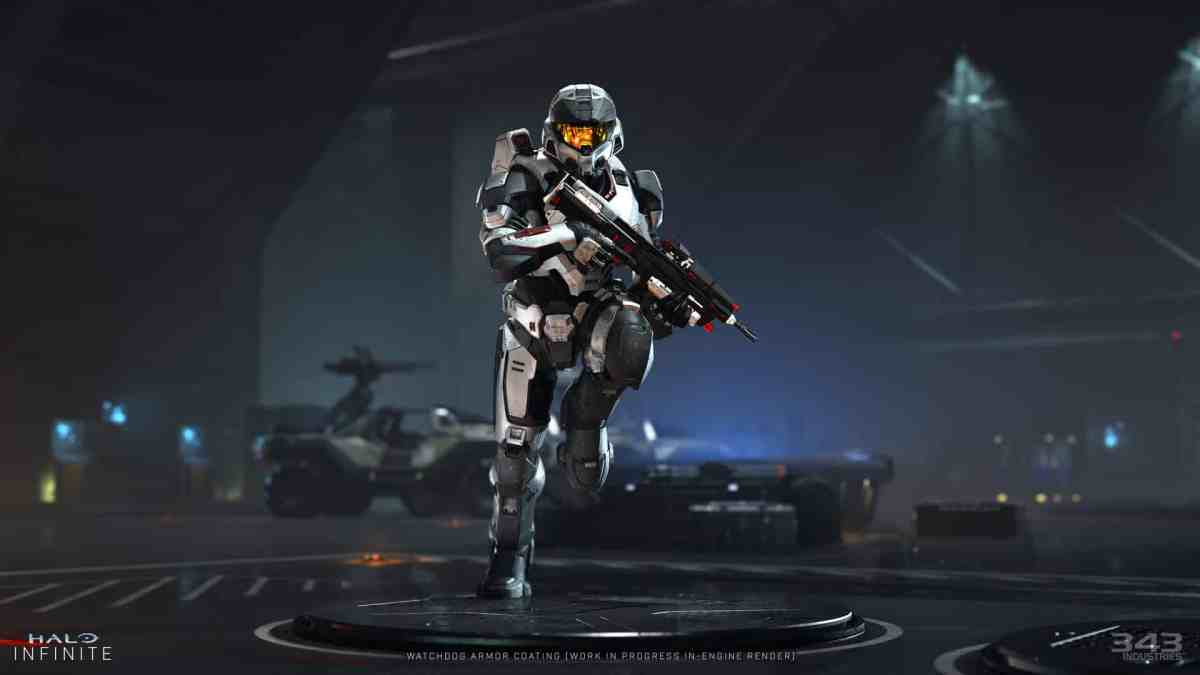